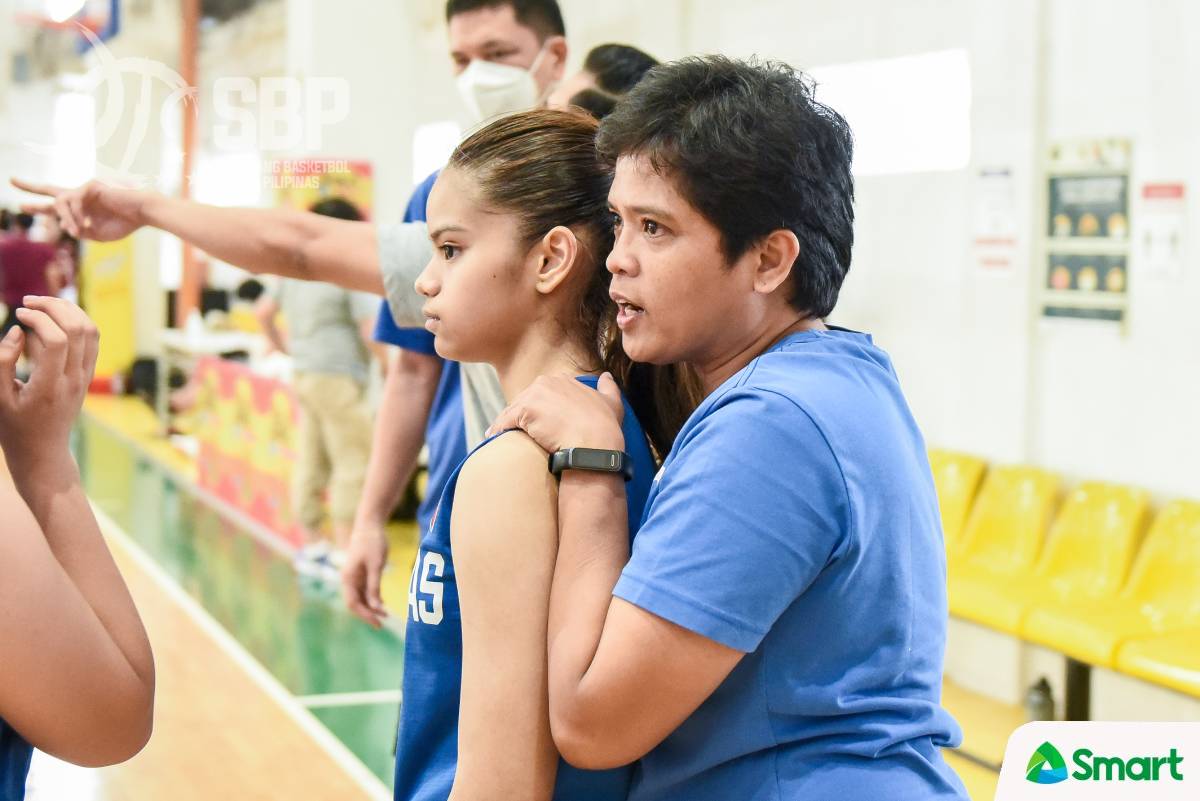 It was 11 years ago when the Philippines last sent a team to the FIBA Under-16 Women’s Asian Championship.

Back then, Julie Amos was serving as an assistant coach to Patrick Aquino, steering the country to a sixth place finish in Urumqi, China.

It was the last time the Philippines competed in the youth competition.

Eleven years later, the Philippines is back as the Samahang Basketbol ng Pilipinas will field a team in this year’s edition of the tournament in Amman, Jordan.

And this time around, it’s Amos who is serving as head coach. 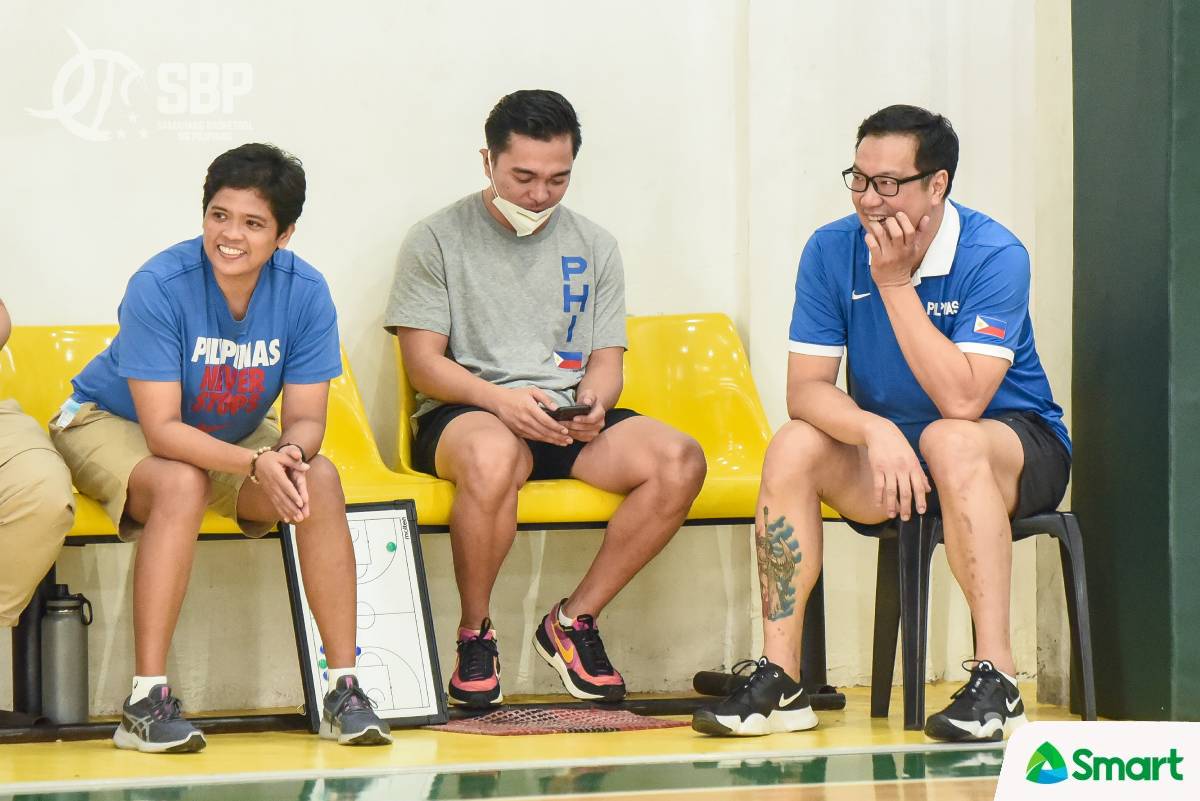 “It’s just a first circle e. Dati naging player ka, tapos assistant coach, and now I was given the opportunity to give back what I have learned from past experiences,” said Amos, who is also a former national team player.

“I’m just so happy because nakikita ko yung sarili ko sa kanila when I was still playing. I’ll just try to motivate the players to do their best because this is just once in a lifetime for them.”

This batch of Gilas Girls’ will have an average height of 5-foot-8. But it’s not just that that Amos likes.

“The team has speed, height, and shooting. Everybody can dribble down the ball,” shared Amos. “Medyo kumpleto yung ating materyales inside and outside. Even though the bigs can attack the basket.

“This is going to be a fun tournament for the girls. We just hope that they will be able to cherish this experience para we have the same goal which is to win and be on the top.”

Of course, the goal of Gilas is to win it all to get promoted to Division A.

But if not, they hope that this will help in kickstarting the country’s women’s youth program.