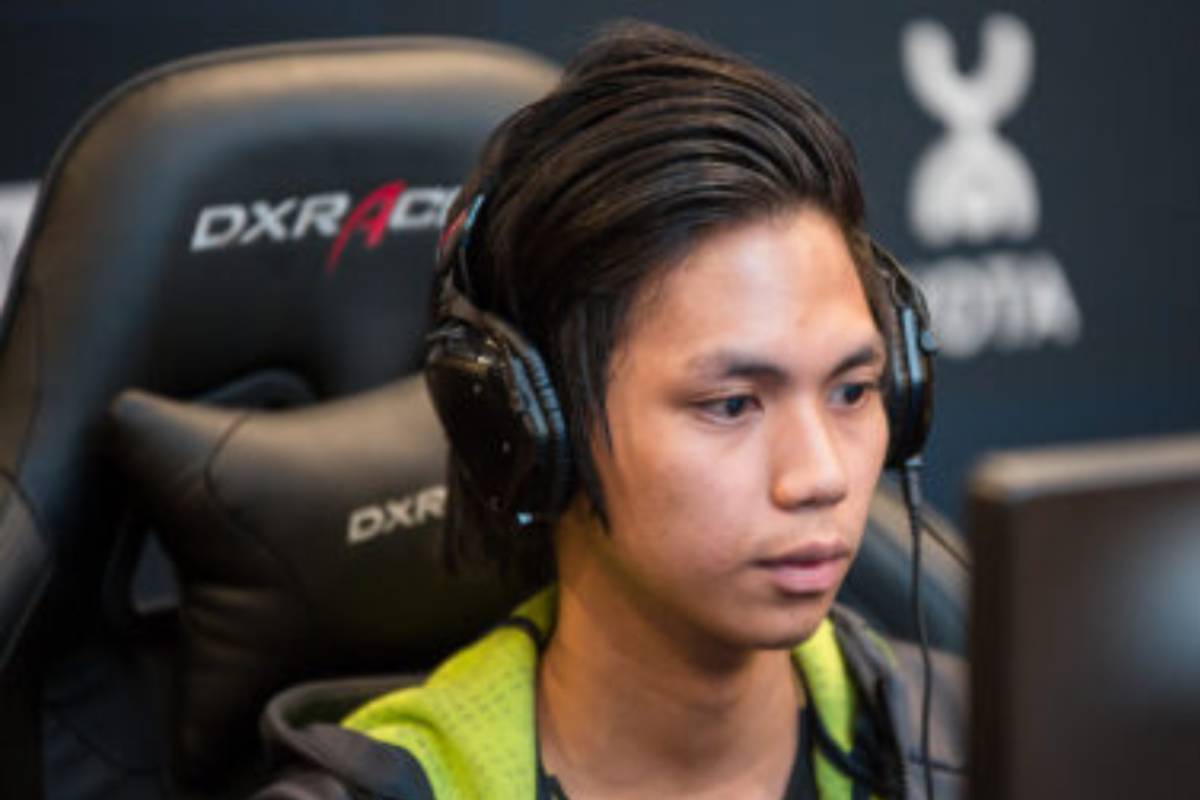 All-Filipino squad OB Esports x Neon received another major blow, this time while in the midst of the ONE Esports Singapore Major.

After the first day of the tournament, it has come to light that stand-in offlaner Rafael “Rappy” Palo came in close contact with an individual who tested positive to COVID-19.

Though Rappy produced four negative tests en route to Singapore, the 24-year-old Dota 2 veteran was sent home as a precaution.

“One of our players, Rafael Sicat ‘Rappy’ Palo has been in close contact with someone who has COVID-19 and is no longer able to continue the tournament as precaution,” Neon Esports’ statement opened.

“Rappy tested before he came to camp, was tested again before he was allowed to fly, was tested when he landed, and was also tested at the hotel. All 4 tests were negative. Rappy’s flights were booked separately to the rest of the team,” the statement continued.

“Since we do not believe in giving up, we have found a replacement. Today, we will be using Yang “Deth” Wu Heng, who we believe is the best option available,” OB.Neon Esports added.

“While this situation is far from ideal, we will do our best to make the playoffs. Thank you for your continued support.”

Before the start of the Major, Neon Esports carry John Anthony “Natsumi-” Vargas was deemed unfit to travel, which left the squad scrambling for a replacement.

The team moved Gabriel “Skem” Ong to the carry role, while later on signing Rappy for the Singapore tourney.

#ReadMore  Cameron Forte to be evaluated due to knee injury

Neon Esports has not won a single game in the Major, dropping 0-2 outcomes against Quincy Crew, Vici Gaming, and PSG.LGD while settling a draw against Aster.

The Filipino squad will face Thunder Predator, Alliance, and Team Liquid as they try to salvage a spot in the playoffs.