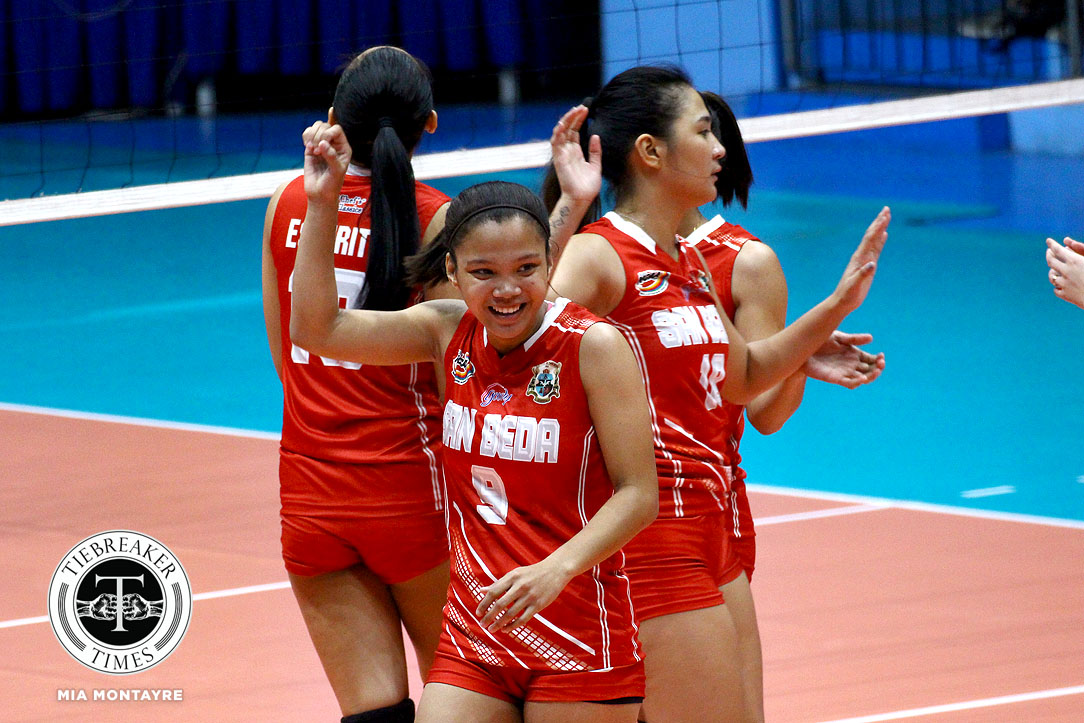 The Mendiola-based team had service reception problems early on and it continued throughout the match. It was something the Lady Bombers capitalized en route to a 2-1 set advantage.

Nonetheless, in the fourth and fifth sets, it was the crucial-game experience of San Beda that showed. Led by Nieza Viray, who registered 19 points and skipper Cesca Racraquin, who had 13, the red-shirts were just relentless in the end game.

San Beda (1-0) will face University of Perpetual Help System DALTA on Thursday, January 11. On their part, JRU (0-1) will take on San Sebastian College-Recoletos on Monday, January 8. 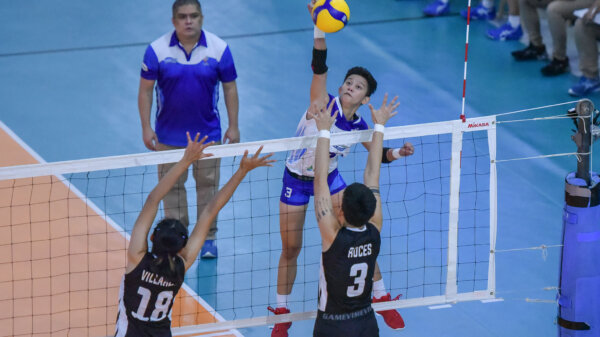