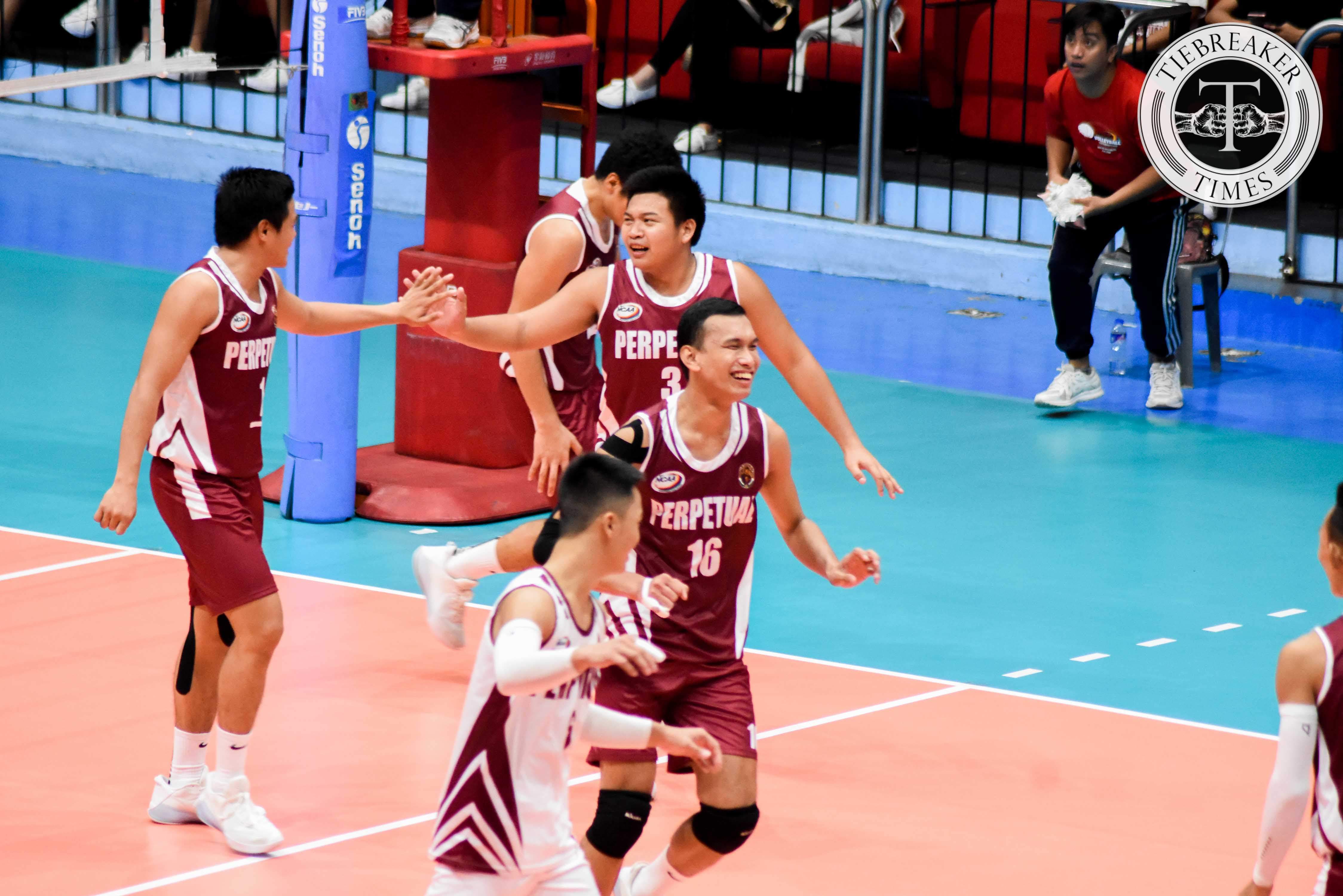 It was a battle of teams in opposite sides of the table, and as expected, the top seed won.

Rookie Joebert Almodiel and team captain Jun Taneo paced the undefeated Altas with 15 and 11 points, respectively. The former registered 13 attacks and two serves, while the latter finished with nine attacks, and one each of block and ace.

The Altas built comfortable leads in each of the sets of the match, but errors and Letran’s net defense kept it close. Nonetheless, Perps setter Warren Catipay just knew what play to execute to close out the frames.

Letran, who were led by graduating seniors Paul Alilio and Bobby Gatdula with 10 and 9 points, respectively, suffered a winless season.

READ  How does bubble life look like for Chooks 3x3 in Inspire Academy?

Even with skid over, Gab Banal still feels Marinero has yet to jell as a unit