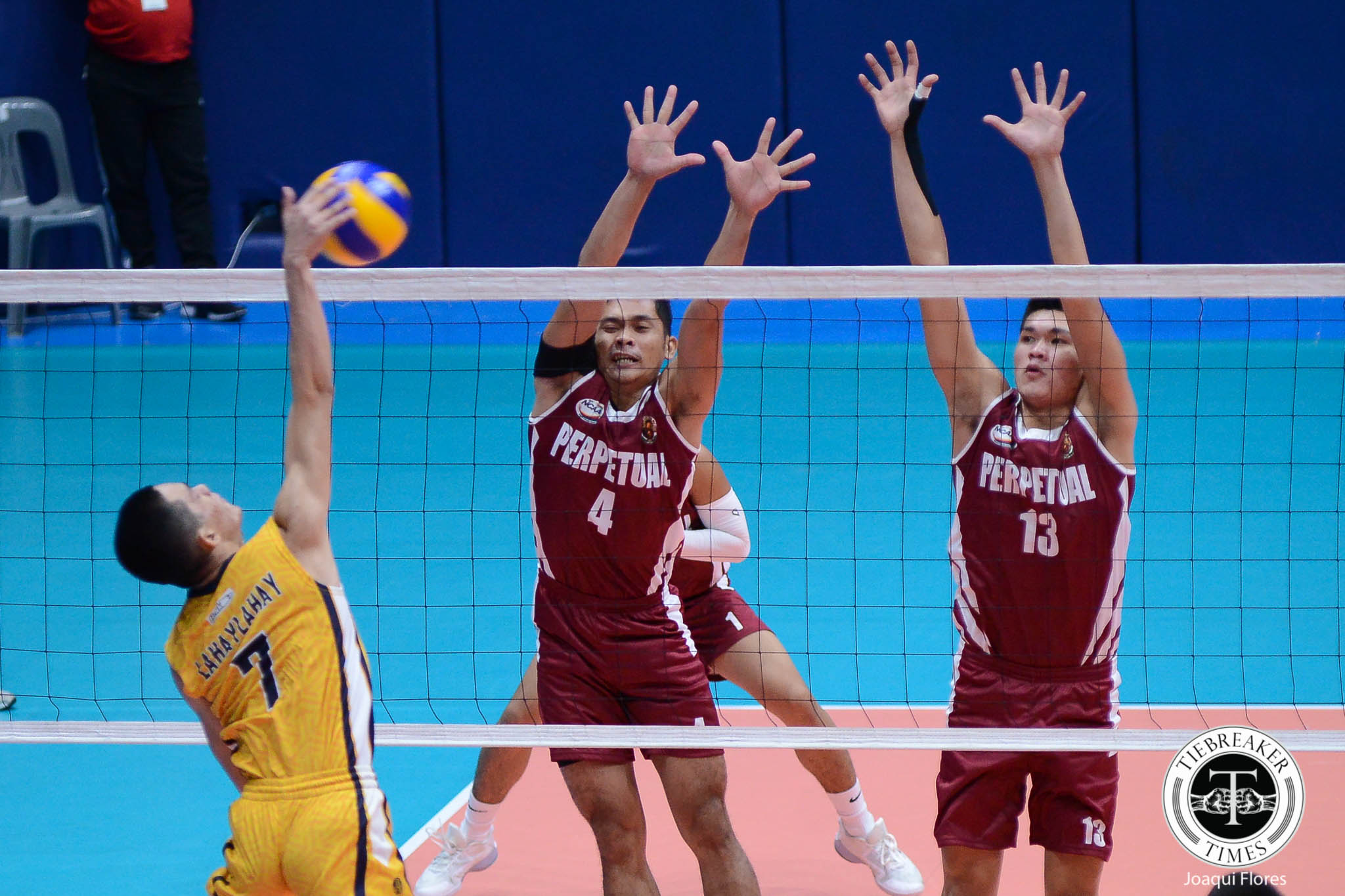 The Altas dominated every scoring category, recording 44 attacks to JRU’s 26, five blocks to the Bombers’ zero, and three aces to JRU’s one.

Breezing through the first half of the season, Altas head coach Sammy Acaylar lauded his team’s consistency and hoped they continue getting better as they aim for a championship.

The Altas take on a major test on Tuesday at the FilOil Flying V Centre when they face fellow undefeated squad Arellano Chiefs (4-0).

JRU (0-5) limps into their Wednesday showdown against defending champs College of Saint Benilde (3-1).