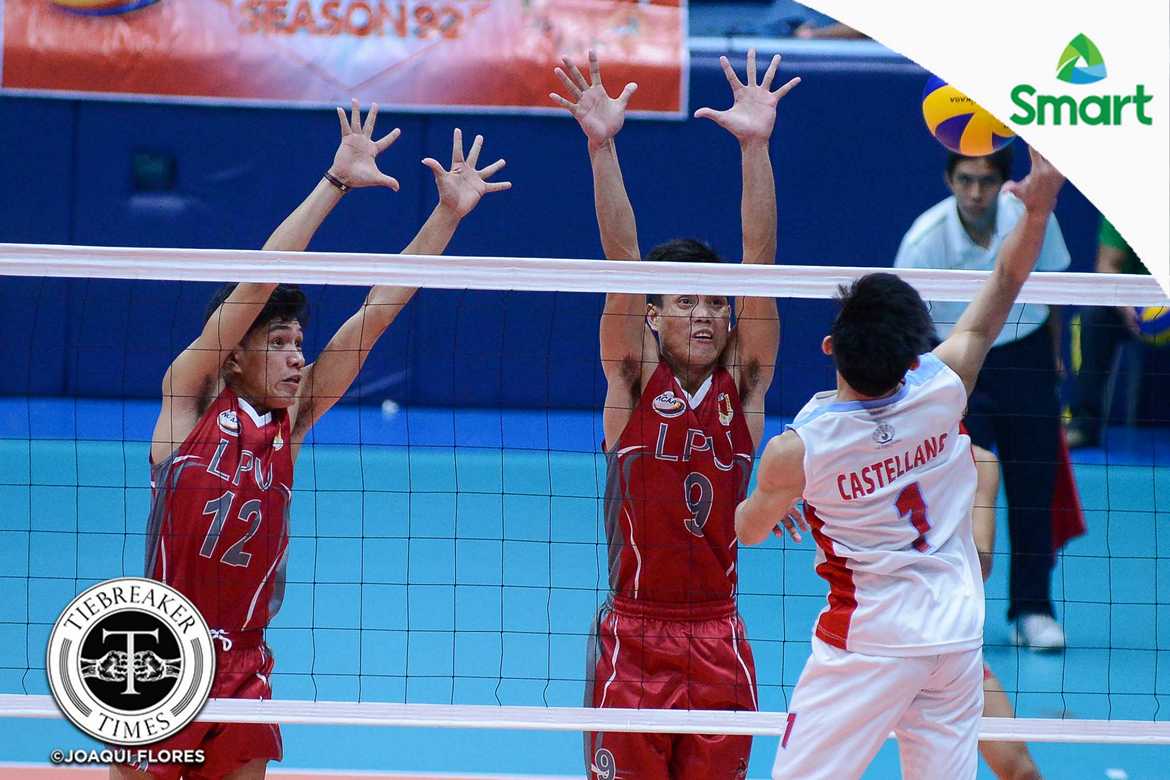 The Intramuros-based spikers had to crawl back in the first two sets as the Generals built sizable early leads. The red-shirts handed the momentum to their opponents as they committed too many errors, particularly on the attack.

The skipper also added that they have worked on lower sets during the break, which may have also been a factor.

In the third set, the Pirates pounced on the Generals’ faulty floor defense and attacking to move to an 8-1 lead, forcing EAC head coach Rod Palmero to pull out setter Czarles Garcia and put Mark Castellano back to his playmaking duties after coming in as a spiker.

The ploy worked for the Taft-based squad, as Castellano produced excellent middle plays with Paolo Lim and Cedrick Rasing. However, the lead went up to double digits at 20-10, before unlikely hero Joshua Lajara put on the finishing touches on the Lyceum win.

Presnede and fellow outside hitter Jhonel Badua paced the winning crew with 14 points each. Meko Binas’ three blocks led the charge at the net for Pirates to make amends for their horrendous 33 errors.

The Pirates (3-3) will test their mettle against the defending champions Perpetual Altas (4-1), while the winless Generals (0-7) will face the Mapua Cardinals (3-3) earlier that day.