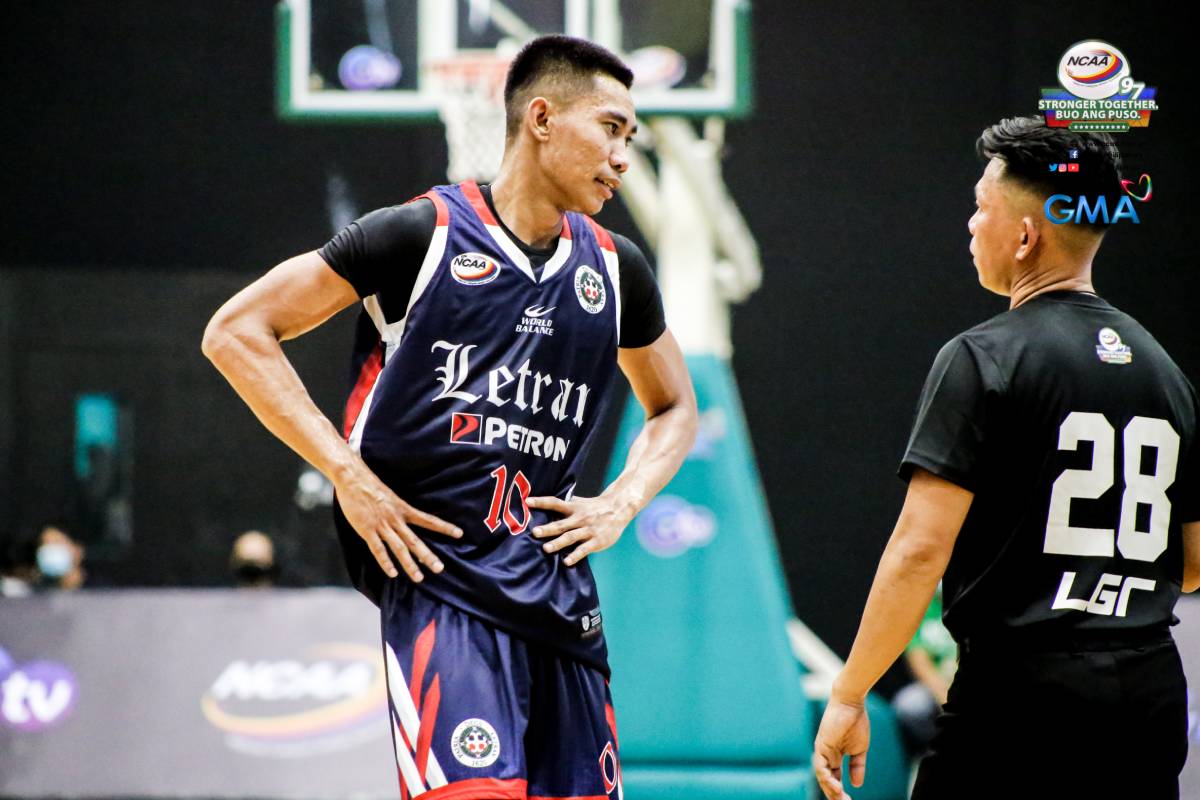 The win also was the first wire-to-win for the defending champions for the season, taking solo lead in the standings with a 4-0 slate. The Knights also dropped the Cardinals to a 3-1 record for solo third.

Letran went a man down at the 4:59 mark of the first quarter as Louie Sangalang was slapped with a disqualifying foul for hitting the ball on Mapua’s Warren Bonifacio.

The rest of the big men of the Knights, though, stepped up big time as they blew the game out as early as the second quarter. Christian Fajarito and Jeo Ambohot scored four points each in Letran’s 10-point run to extend the lead to 25 points, 57-32, at the end of the first half.

From there, super rookie Rhenz Abando put on the finishing touches for the Knights with an array of highlights including an alley-oop finish from Tommy Olivario, with 2:21 left in the third, and then a one-handed slam, at 8:17 in the fourth quarter.

Team captain Ambohot bounced back for the Knights, ending with a double-double performance of 16 points and 12 rebounds to go with a block.

Abando was prolific off-the-bench with 14 markers, nine boards, two assists, and one steal, while Brent Paraiso broke out of his slump to finish with 10 points, five rebounds, and four assists.

Toby Agustin paced Mapua with 14 points and four rebounds. Bonifacio, though, was limited by the Letran defense to six markers and three rebounds before the Cardinals’ captain fouled out late in the fourth quarter.

Letran will now go up against Lyceum of the Philippines University (1-3) on April 17 at 3 p.m., following a reschedule of their game against rivals San Beda.

On the other hand, Mapua will go for a bounce-back win when they face Arellano University (1-3) on April 13 at 12 NN. 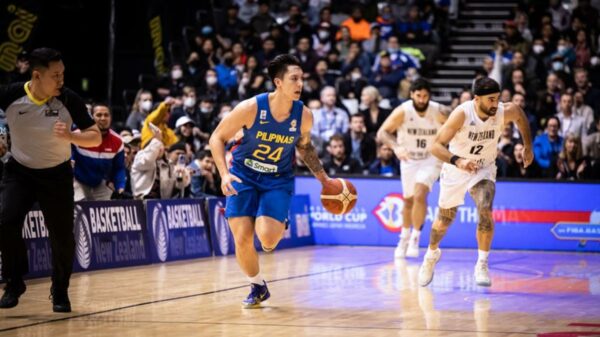