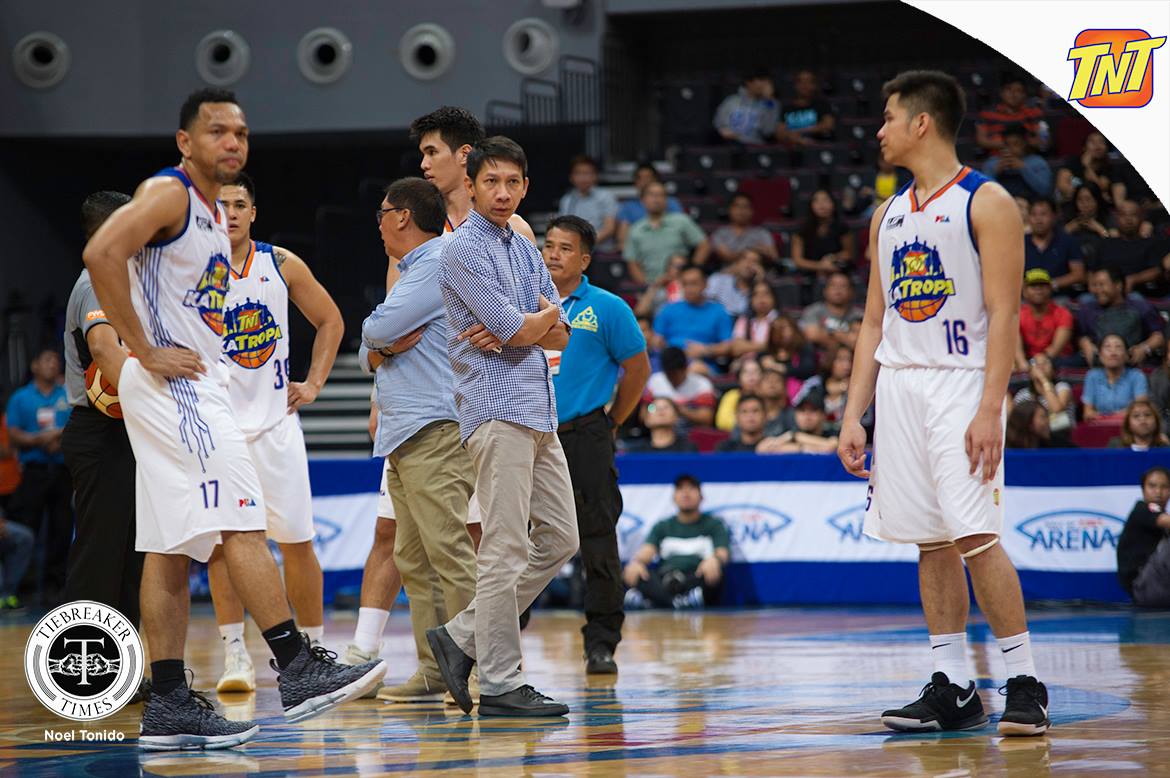 TNT KaTropa head coach Nash Racela is “on leave”, according to reports Sunday afternoon – just hours before the Texters’ match with the Columbian Dyip in the 2018 PBA Governors’ Cup.

Racela and TNT have been struggling in the season-ending conference. Across four games, the once-perennial contenders now sit low in the team standings with a 1-4 card.

The Texters’ recent loss came at the hands of Jason Perkins and the Phoenix Fuel Masters last Friday, 82-112.

The KaTropa are in the midst of a three-game losing skid. In their defeats to the Blackwater Elite, the Alaska Aces, and the Fuel Masters, TNT have lost by an average margin of 21.7 points.

Yesterday, Racela went to social media platform Instagram, saying that he was not able to attend TNT’s practice in the afternoon for undisclosed reasons. It was surprisingly held at the Meralco Gym instead of the Moro Lorenzo Gym. 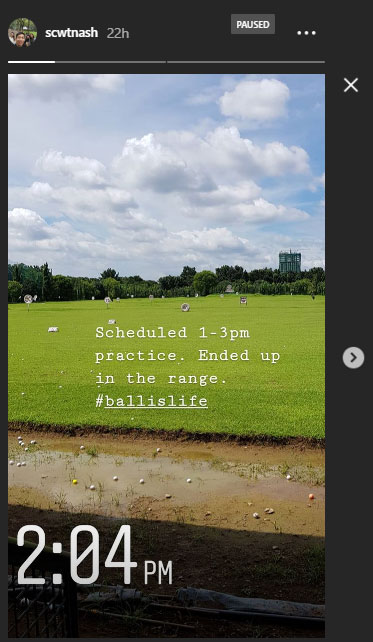 As per Tiebreaker Times’ source, assistant coach Eric Gonzales will be the one calling the shots for the Texters against the Dyip, who are hungry to end their 0-4 slump.

And in a tweet, Racela expressed his delight over the opportunity his good friend is getting.

Jeremiah 29:11
For I know the plans I have for you, declares the Lord, plans to prosper you and not to harm you, plans to give you hope and a future.

With just one text, Jeric Fortuna finds himself back with his college coach