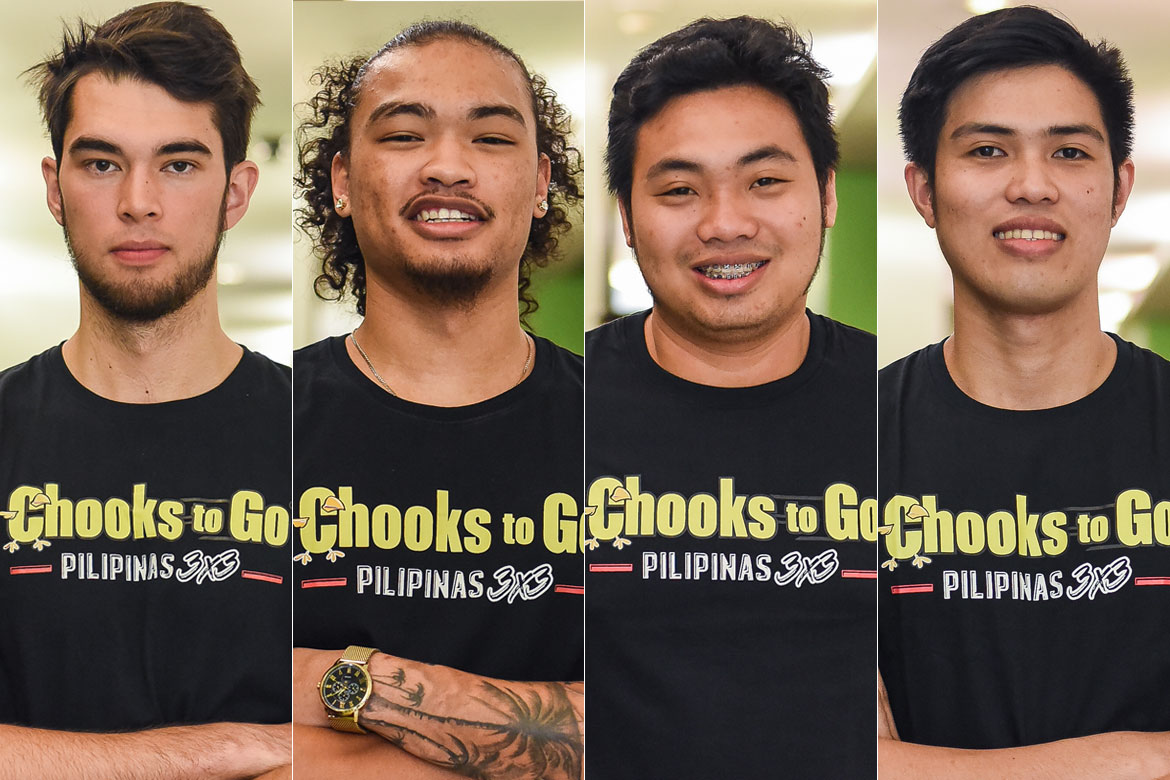 Coach Eric Altamirano will have an early look at one of the potential lineups Gilas Pilipinas 3×3 can utilize for the 2020 FIBA 3×3 Olympic Qualifying Tournament.

On Saturday, November 9, the quartet of Joshua Munzon, Alvin Pasaol, Santi Santillan, and Troy Rike will compete against the national teams of four Asian countries in the Jakarta 3×3 International Invitational Challenge 2019.

“This will be a good first look on one of the combinations we can use for the OQT,” said Altamirano. “More importantly, we joined this short tournament to keep our players sharp before we head into full throttle with our preparation this January.”

In this one-day meet organized by Indonesia’s basketball federation PERBASI, the collection of the country’s best 3×3 stars will take on Southeast Asian Games-bound squads Indonesia, Vietnam, and Malaysia to go along with Chinese-Taipei.

The tournament format is single round-robin. The top two teams by the end of the round will battle it out in the final to determine the champion.

Besides being able to compete against the region’s finest, what excites the top two players in the country Joshua Munzon and Alvin Pasaol is that they get to play alongside each other for the very first time.

“We’ve been going at it all year long. I’ve seen how great of a player he is up close. I’m pretty excited for us to be playing on the same team and make some noise representing the country,” said Munzon, who is the number one player in the country. 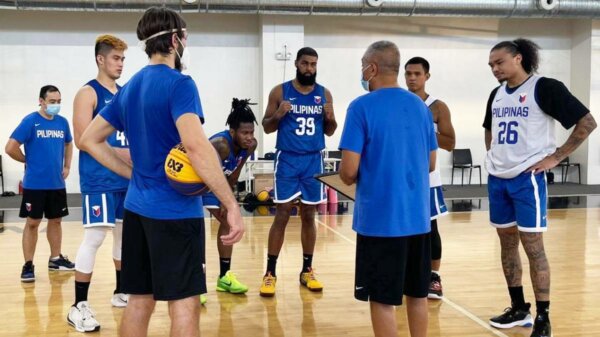 Joshua Munzon felt right at home when Gilas Pilipinas 3×3 held a seven-day camp at the INSPIRE Sports Academy last week. After all, 3×3...