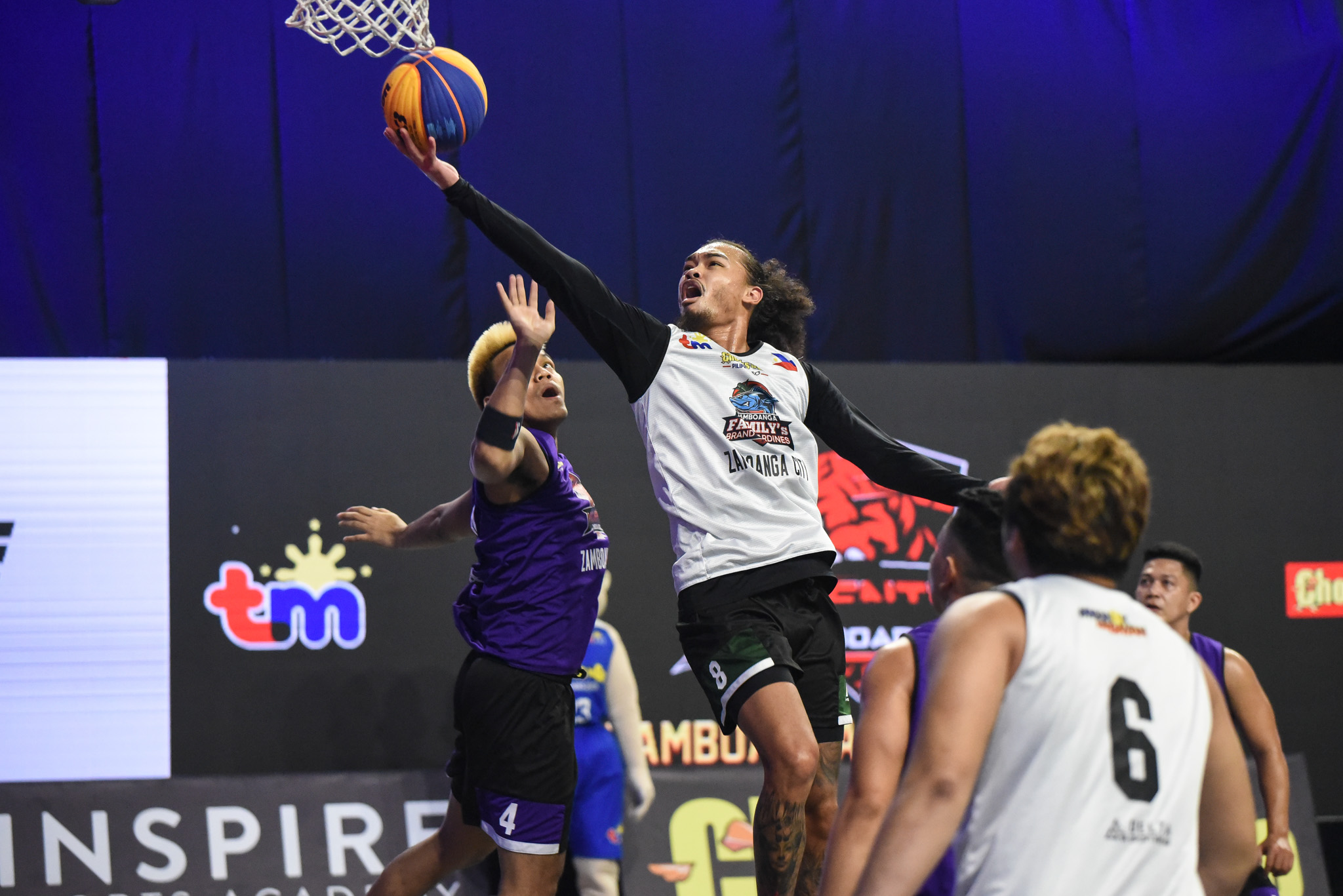 There are sister teams aplenty in the 2020 Chooks-to-Go Pilipinas 3×3 President’s Cup.

There are two teams representing Zamboanga in the league. And there’s no cordiality between the Family’s Brand Sardines-backed squad and the Valientes, stemming from the controversy the two franchises figured in the MPBL two years ago.

When both squads joined the country’s only professional 3×3 league, social media ran rampant on who the real Zamboanga team is.

Of course, people would say it’s the Valientes since Gino Jumao-as, RR De Leon, Jon Rebollos, Med Salim, and Rudy Lingganay all hail from the City of Flowers. On the other hand, FBS has California-born Filipinos Joshua Munzon and Troy Rike; Davaoeno Alvin Pasaol; and Cebuano Santi Santillan.

But just like Valientes team owner Junnie Navarro, Anita Kaw, owner of Universal Canning Incorporated — the company behind FBS — is a proud Zamboangueno.

Hearing the noise, the country’s no. 1 3×3 player Munzon broke his silence regarding the matter. 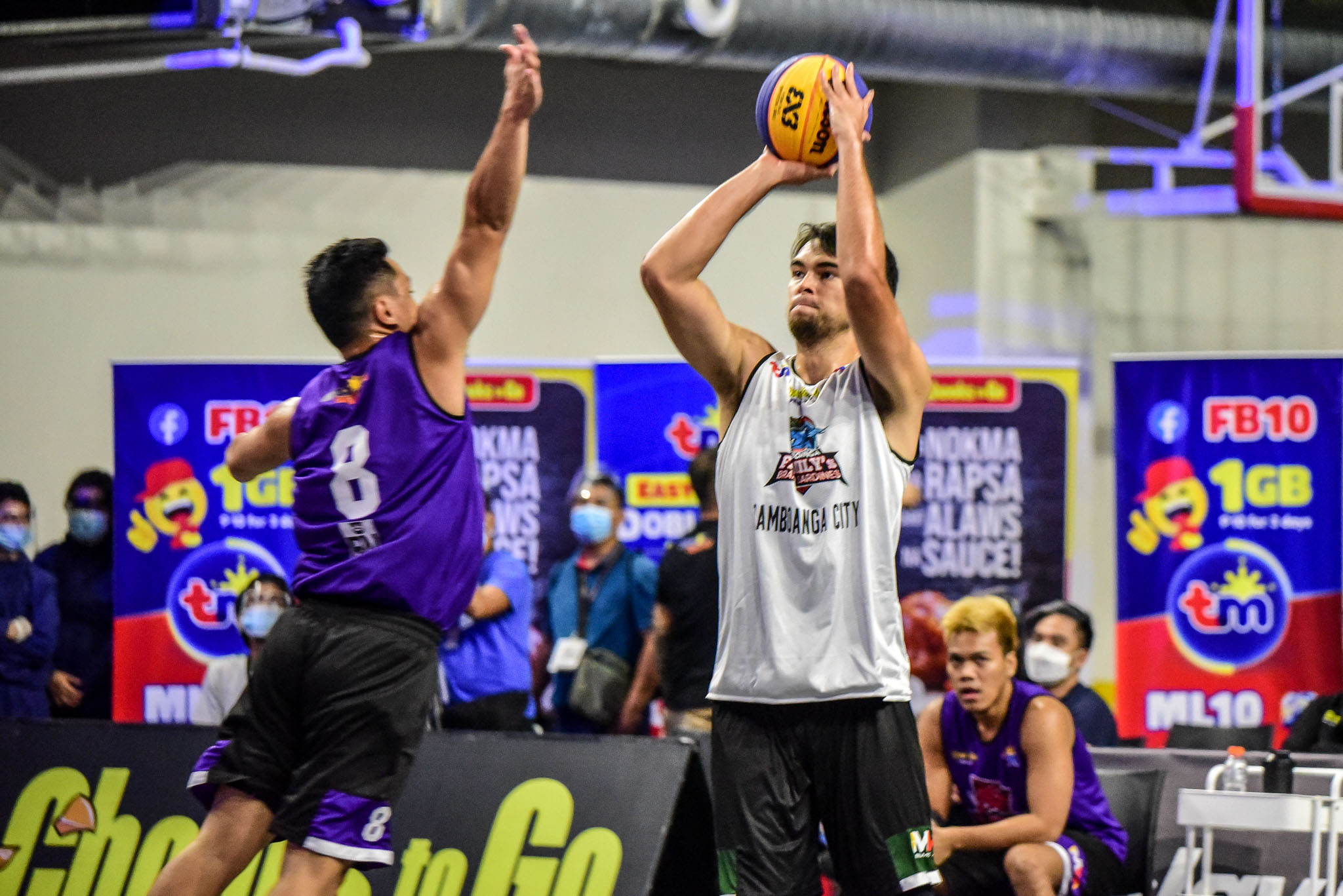 “You know we are proud to represent Zamboanga, every single one of us. We may not be from Zamboanga but we wear it on our chest, and we want to make every Zamboangueno proud,” said the 25-year-old winger.

“It’s not where you’re from, it’s how you represent.”

And for Munzon, despite not being from Zamboanga, he stressed that he and the FBS IV are doing their hardest to represent the city well.

“I think we represent the City of Zamboanga very well. We work hard and get some wins. I hope the people of Zamboanga support us over there.”

At the end of the day, Zamboanga is lucky to have two teams representing them.