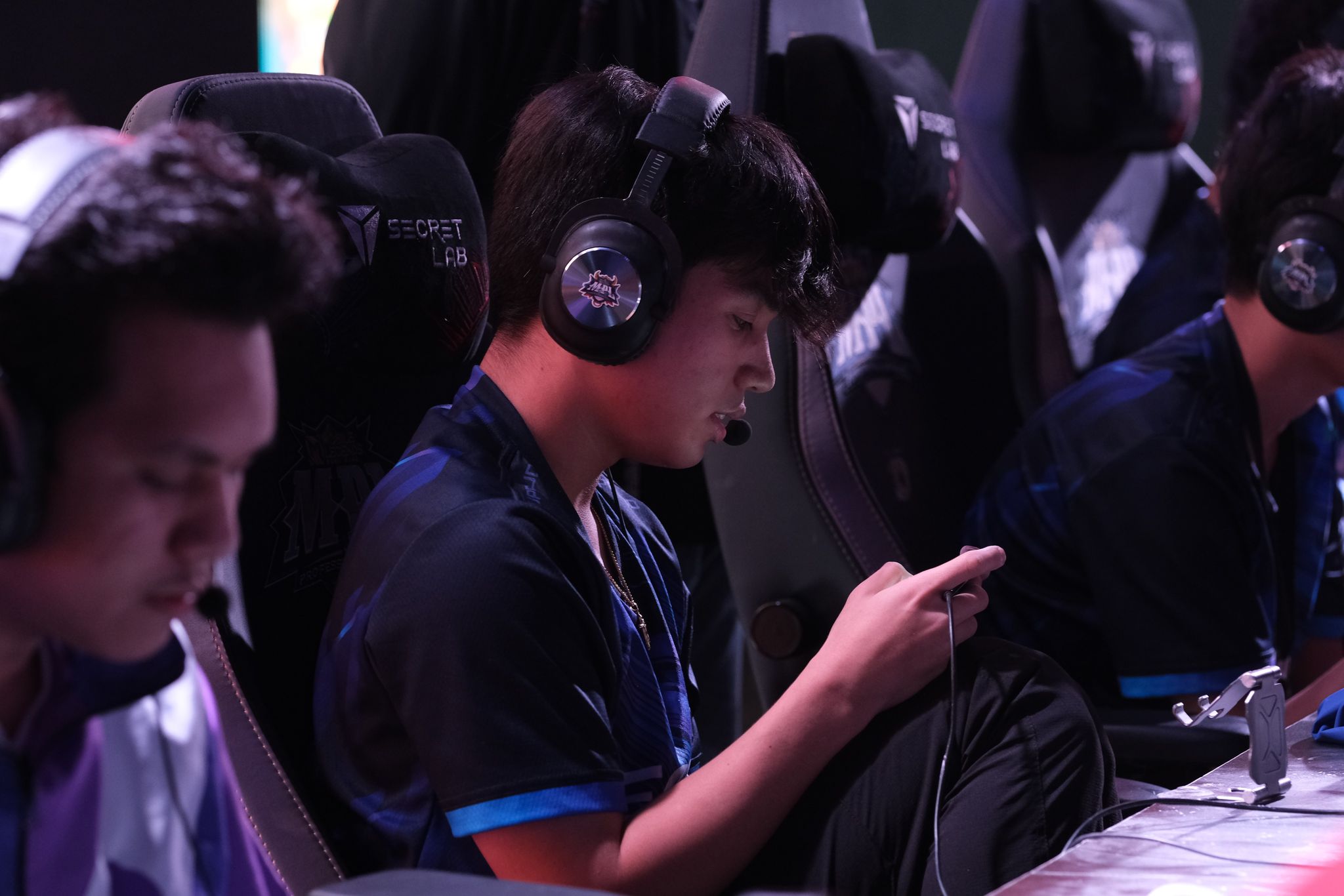 Tristan “Yawi” Cabrera played the game of his life, steering ECHO to the MPL Philippines Season 10 grand finals after dethroning RSG PH, 3-1, in the lower bracket semifinals, Saturday at the Blue Leaf Cosmopolitan in Quezon City.

Aside from moving on to the finale, ECHO also claimed the final ticket to the M4 World Championships.

Yawi (Chou) scored a game-winning Way of the Dragon on Jhonard “Demonkite” Caranto (Karina) during the 16th minute Lord fight of Game One which also saw them take down Emman “EMANN” Sangco (Claude) and Arvie “Aqua” Calderon (Lylia).

Instead of securing the Lord, ECHO decided to take down the remaining two to seal the 17-4 Game One win in 17 minutes.

Yawi finished with 12 assists laced with a kill and two deaths while Benedict “Bennyqt” Gonzales delivered a perfect 8-0-6 KDA line.

The former Nexplay EVOS roamer once again stepped up for ECHO in Game Two, securing crucial pickoffs anew on his signature Chou to push his side to a 2-0 advantage. He finished with two kills, two deaths, and eight assists in the 17-12 victory in almost 19 minutes of action.

Facing elimination, Jhonard “Demonkite” Caranto (Karina) came alive in Game Three and put up seven kills and eight assists against one death in the 18-13 win in 18 minutes and six seconds.

ECHO, however, dealt the finishing blow in Game Four to complete the finals-clinching win.