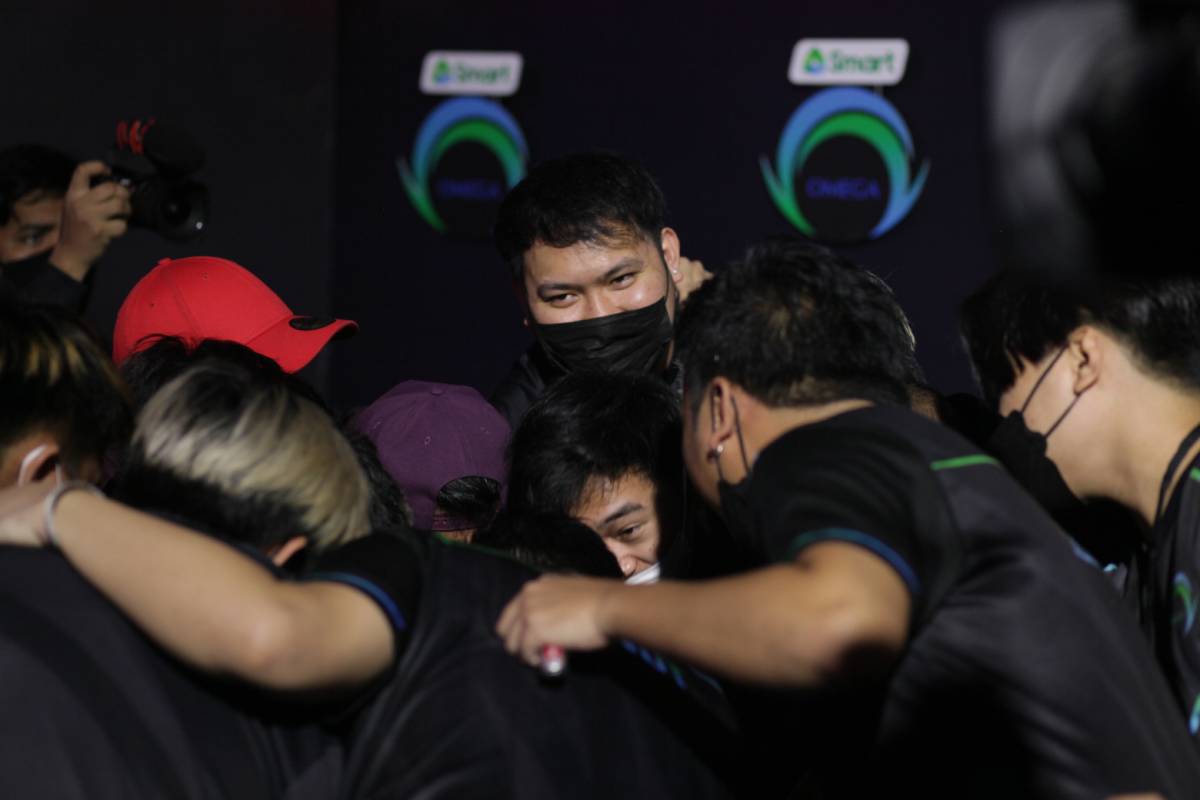 Omega Esports, the sixth-ranked after the regular season, made its way into grand finals after sweeping TNC, 3-0, in the MPL Philippines Season Nine at the SMX Convention Center, Sunday night.

With the victory, the core of Omega Esports will get the chance to defend their MSC crown.

Duane “Kelra” Pillas’ Clint towed Omega Esports to a come-from-behind 16-11 Game One win over TNC in 25 minutes and 57 seconds. He finished with six kills and six assists against just two deaths.

In Game Two, the SMART-backed squad secured the second Lord of the contest entering the 20th-minute mark.

Ben “Benthings” Magalaque’s Chou tried to contest, using his Flicker-Way of the Dragonncombo on Dean “Raizen” Sumagui’s Karina to no avail. It resulted to a five-man wipe which sealed the deal for Omega Esports.

Raizen finished with eight kills, three deaths, and four assists to lead the 17-10 Game Two win in 19 minutes and 51 seconds.

Omega then leaned on its late-game prowess to secure the sweep.

Omega Esports will take on RSG PH in the finals later at 7:00 PM.