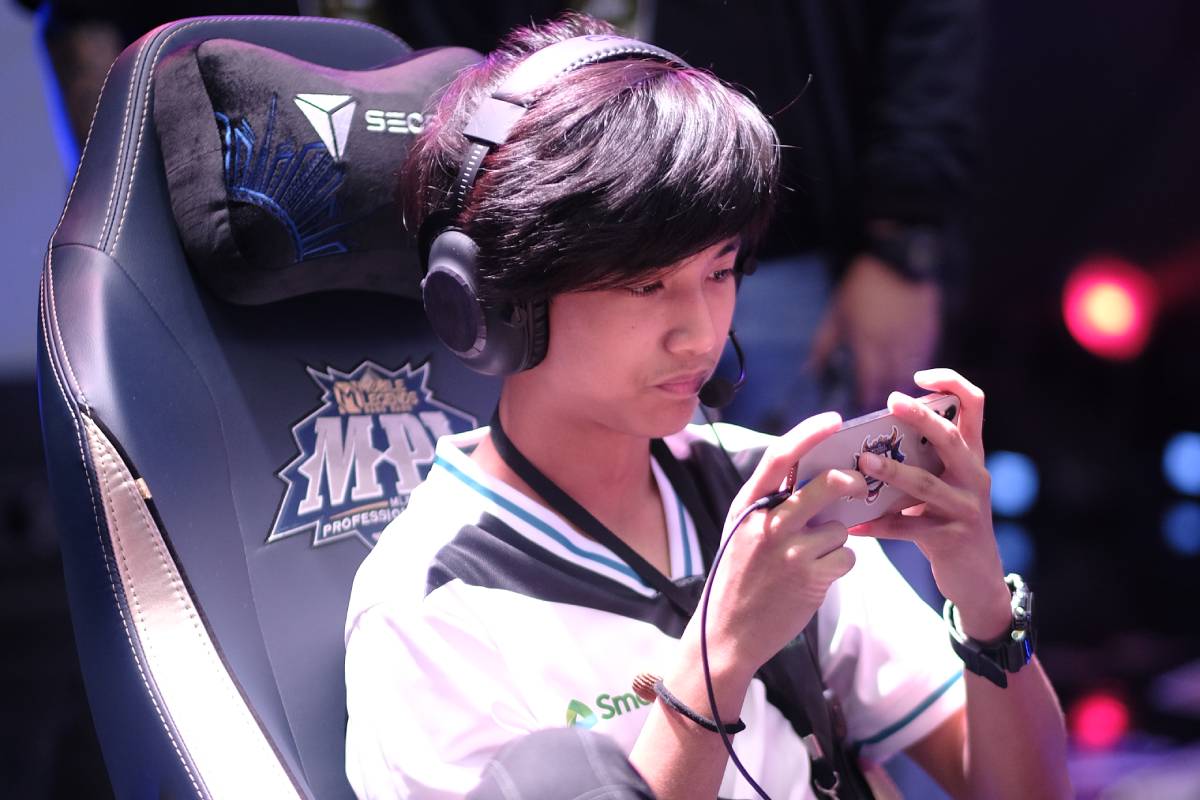 The last time Omega Esports won a game against RSG PH was on September 3, 2021 during the regular season of Season Eight.

After losing the first turtle of the match, the SMART-backed squad initiated a four-on-four clash in the second turtle of Game One with Joshua “Ch4knu” Mangilog’s Grock catching three RSG PH members with his Wild Charge.

RSG PH never recovered from there as Omega Esports finished it up with a three-man wipe inside the former’s bottom jungle.

Kelra, who is currently suffering after the loss of his grandmother, led the way with three kills and four assists without a death in the 10-3 Game One win in 12 minutes and 50 seconds. Raizen added a 3-0-4 KDA line while Ch4knu had a game-high eight assists to go along with a kill and two deaths.

The reigning Best Gold Laner followed it up with another stellar outing in the come-from-behind Game Two win, delivering six kills and six assists against two deaths on Beatrix to help Omega Esports seal the sweep.

Omega Esports clinched a five-man wipe in the 18:39-mark before going for the death push in the bottom lane to finish the match.

The game was delayed for almost an hour due to audio problems.

Omega Esports will take on rival Blacklist International tomorrow, Saturday at 8:00 PM while RSG PH will return next week, Friday at 6:00 PM against TNC.