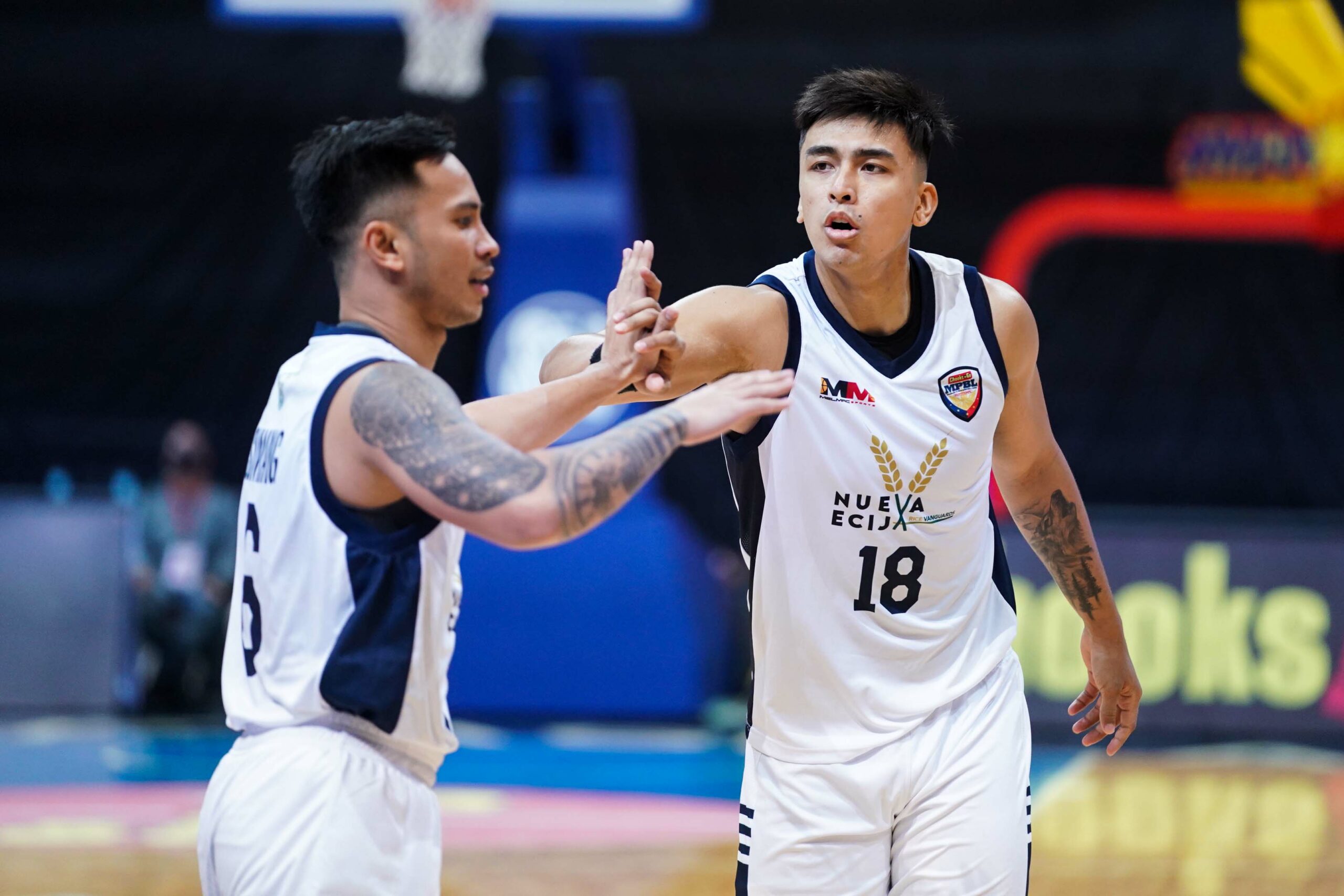 Nueva Ecija flaunted its depth to open their Pool C campaign in the 2021 Chooks-to-Go Maharlika Pilipinas Basketball League Invitational powered by TM, taking a 99-92 victory over Sarangani, Sunday at the SM Mall of Asia Arena.

Though the win was a wire-to-wire victory that saw the Rice Vanguards lead by as much as 18 points, head coach Carlo Tan was disappointed with the defense displayed by the team.

“I feel the players played not so good in general but offensively, we were really good,” said Tan. “There are some things that we need to clean up defensively.”

Behind the trio of Michael Mabulac, JP Sarao, and Byron Villarias, Nueva Ecija had a strong start, putting up 75 points entering the final frame. However, their lead was just at 10 points.

“We really had 10 days to work with this team. It’s still a work in progress,” said Tan as Nueva Ecija allowed Sarangani to shoot 47-percent from the field.

Sumang, who was celebrating his 31st birthday, chipped in eight points on 3-of-7 shooting from the field with five assists, three rebounds, and two steals.

Both Bitoon and Justin Gutang got 10 points each as well.

Nueva Ecija, along with San Juan-Go for Gold AICC, took the early lead in their group while Sarangani and Val City-MJAS Zenith are both 0-1. Muntinlupa will make their debut on Tuesday against Val City.

Nueva Ecija will next face Val City on Thursday while Sarangani takes on San Juan tomorrow. 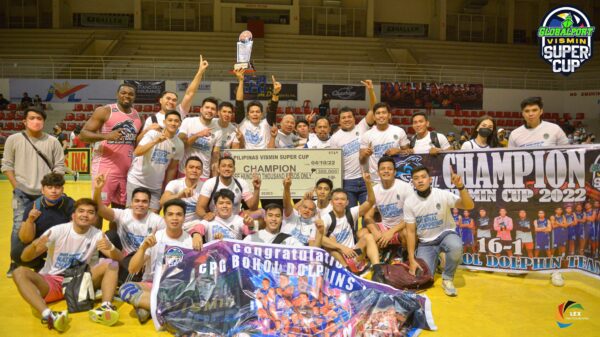