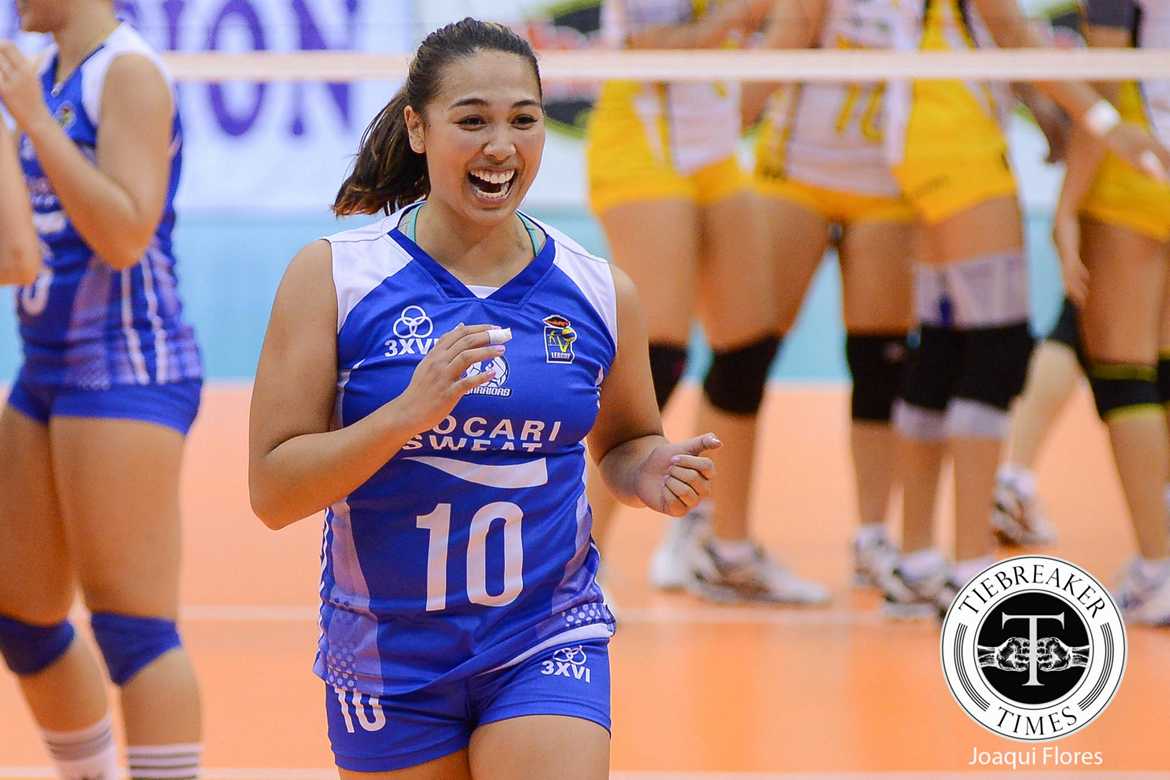 One of the architects of the Pocari Sweat dynasty is coming back home.

Motolite has secured the services of decorated setter Iris Tolenada for the next two years, multiple sources closely monitoring the situation confirmed the development to Tiebreaker Times.

Tolenada will be tasked to glue things together for Motolite, who is coming from a disappointing fifth-place finish in the 2019 Premier Volleyball League Reinforced Conference with a 3-7 slate.

The 5-foot-8 Filipino-American playmaker, who is 26-years-old, has been away from the game for the last three years, focusing on being the assistant coach of the San Francisco State Gators — her alma mater.

Back in 2016, she steered the Pocari Sweat Lady Warriors to a golden double in the V-League, winning the Best Setter plum in the Reinforced Conference to boot. 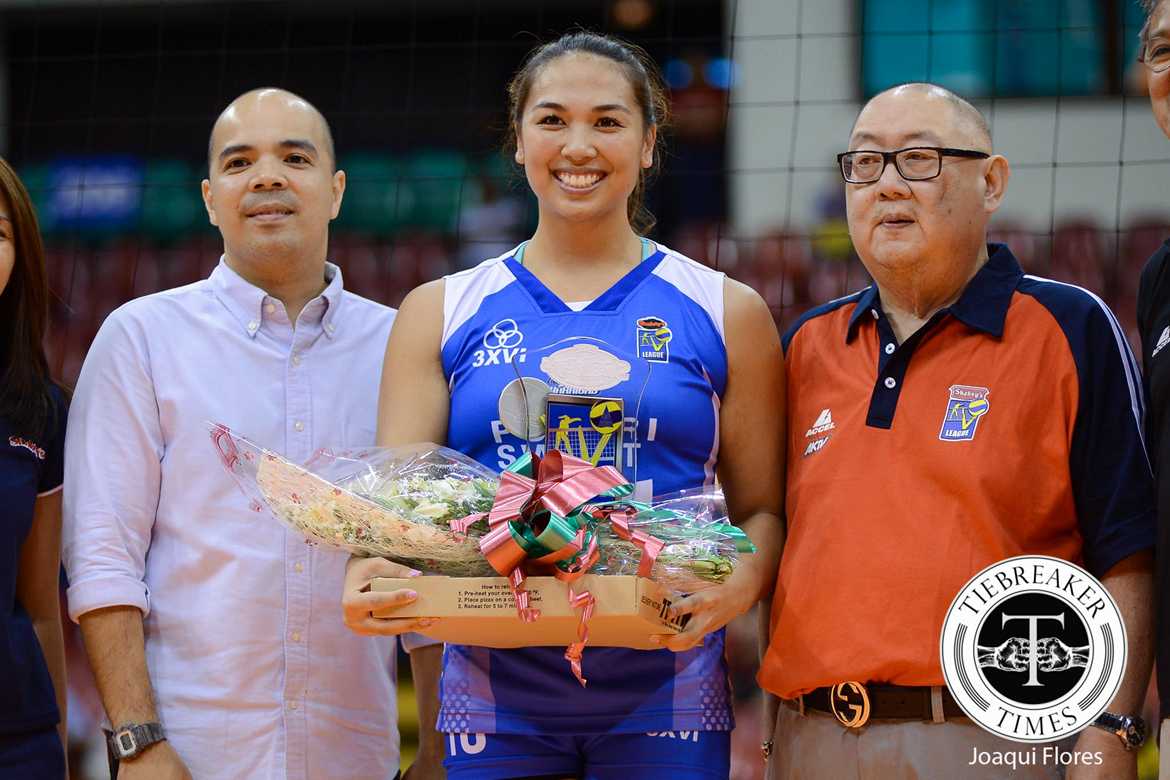 Tolenada was also the first overall pick in the 2015 PSL Rookie Draft.

In Motolite, she reunites with ex-Lady Warrior Myla Pablo.

Mark Alfafara makes presence felt for PLDT even from the sidelines