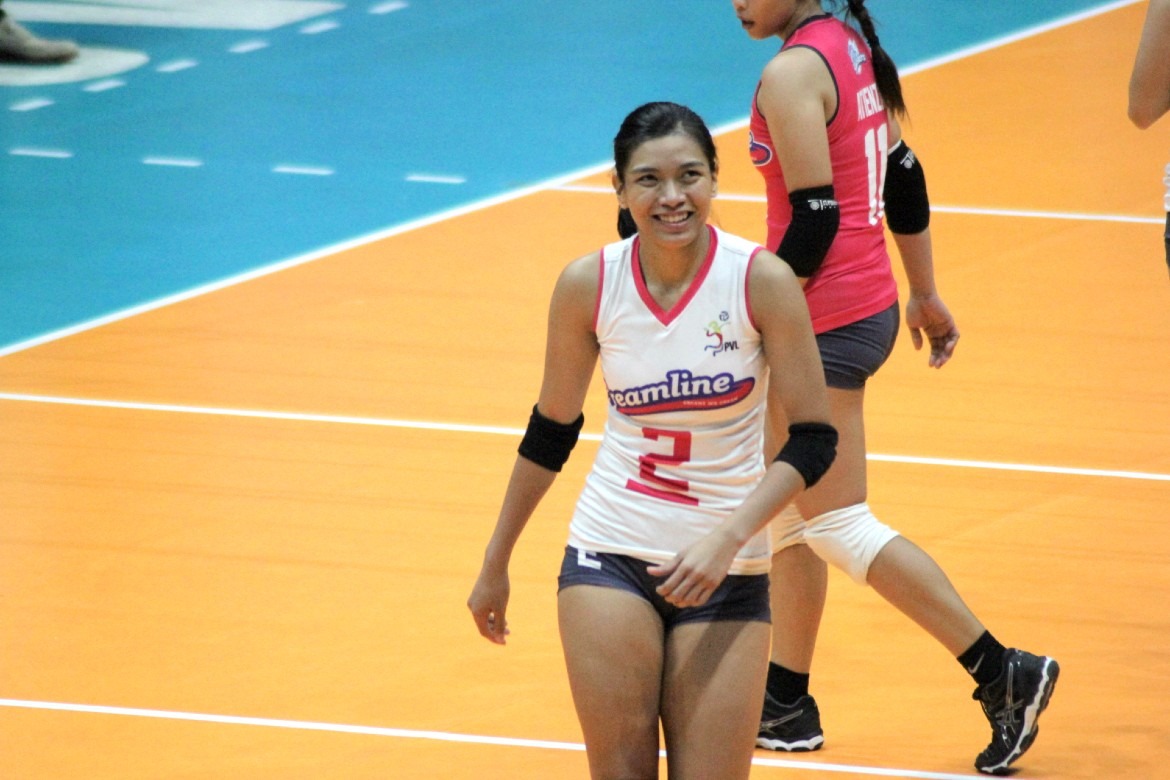 When the Creamline Cool Smashers lost the Reinforced Conference title last July to Petro Gazz, they also lost confidence in themselves.

A conference once filled with hope ended with only a consolation.

But instead of sulking, the defeat lit a fire under them, since it showed that the PVL is no longer their land.

Exactly 41 days since that defeat, Creamline handed their tormentors a three-set thrashing, sending a message to the league that despite their Finals loss, they are still one of the top dogs in the league.

Valdez dominated in the game, finishing with 15 points coming from 13 attacks and two aces. She also had 14 excellent digs and seven receptions.

Despite taking the game in just three sets, the Ateneo product denied that they had vengeance on their minds. She explained that the Reinforced Conference is a far different narrative from the Open Conference.

Now, the Choco Mucho Flying Titans, the PacificTown-Army Troopers, and the Bali Pure Water Defenders wait on the sidelines to smudge the Cool Smashers’ pristine record. And Valdez hopes that they can use the confidence they regained in the Petro Gazz game to overcome their following assignments.

“It’s really the confidence lang through all the games pa na gagawin namin. But at the end of the day, our mentality talaga is one game at a time. We consider each game very serious talaga.”