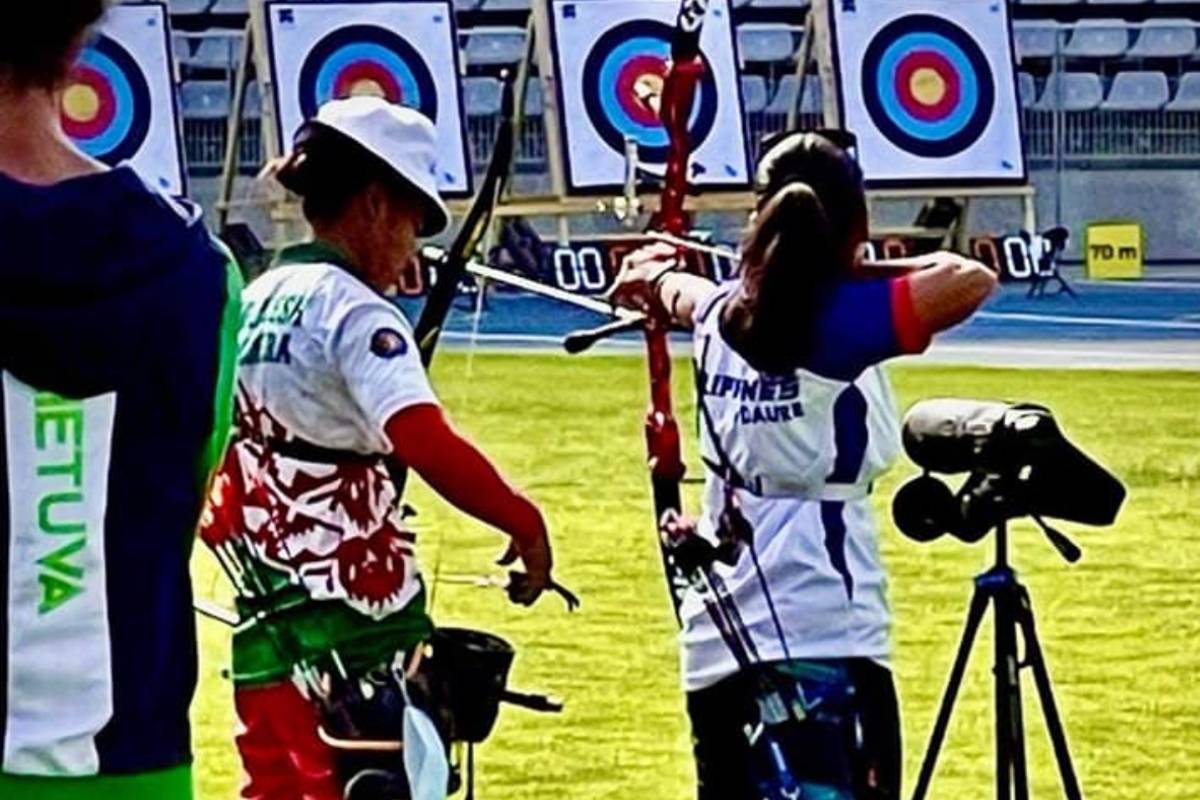 Monica Bidaure showed up, but saw her Cinderella run cut short in the fourth round of the 2021 Archery Final Olympic Qualification Tournament at the Charlety Stadium in Paris, France, Monday afternoon (Philippine time).

The 19-year-old showed a semblance of fatigue this time around. She could not overcome the four-time Olympian, Greece’s Evangelia Psarra, to exit the tournament with a 2-6 defeat.

Her sister Pia, and male archers Jason Feliciano and Riley Silos, meanwhile, exited in the second round.

These results signal the end of the Philippines’ bid for the Tokyo Games’ archery competition.

Bidaure drew level on set points against the more veteran Greek. She had earlier bagged the second set of the match at 26-23, highlighted by her first 10 of the contest.

Nonetheless, Psarra capitalized on the mistakes of the Filpino. She swept the next two sets and eventually sent herself into the quarterfinals instead.

The world no. 153 earlier mounted two successive comebacks against Bangladesh’s Mahanaz Akter Monera and Kyrgyzstan’s Asel Sharbekova, in that order. That booked her place into the last 16.

Bidaure turned back a 1-3 hole against Monera and pocketed the last two sets in the second round. She completed an even bigger comeback down 0-4 in the following round against Sharbekova and got all the remaining three sets to snag the win at 6-4.

Both Biduare siblings got byes into the second round.

On the men’s side, Silos and Feliciano could not follow up on their wins the previous day. They both went down to their seasoned opponents.

Silos went down to 2016 indoor world champion Heorhiy Ivanytskyy of Ukraine via a 0-6 sweep. On the other hand, Feliciano lost a 2-6 decision against Sri Lanka’s Sajeev De Silva with all sets going tight.

The country last competed in the sport in the 2012 London Games with Mark Javier and Rachelle Cabral. 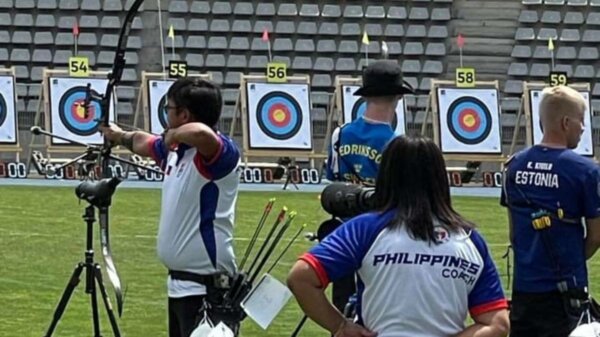 Riley Silos and Jose Emmanuel Feliciano booked their places in the second round, carving dramatic wins in the men’s individual event of 2021 Final...