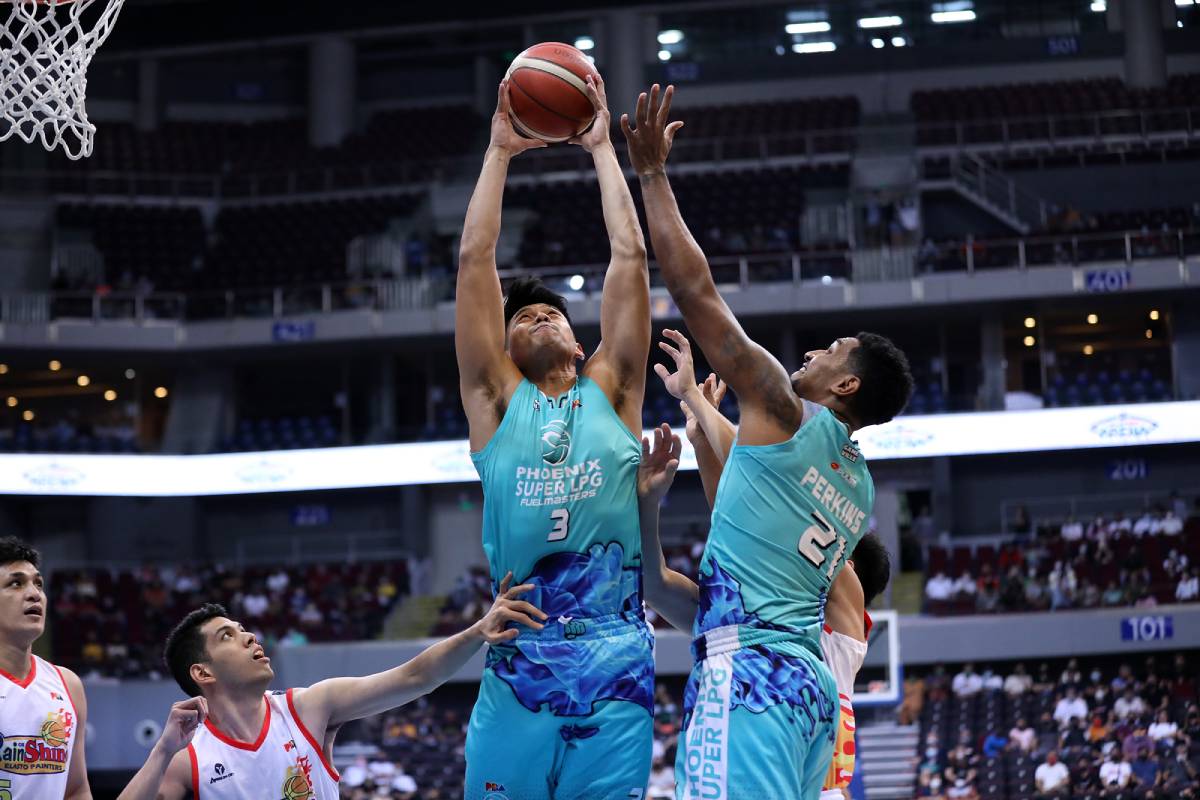 It felt surreal for Javee Mocon to go up against the ball club where it all began as Phoenix Super LPG battled Rain or Shine in the PBA Philippine Cup Sunday.

The 27-year-old faced his ex-team for the first time since being traded to the Fuel Masters early in the season as they could not come to terms for a new contract, putting an end to negotiations that lasted for months.

He and Phoenix got the best of the Elasto Painters, 106-102, to chalk up their second win in a row after starting the conference with back-to-back losses.

They may have gone their separate ways but Mocon said that the bond he formed with the Elasto Painters remains firm to this day.

So much so that he received some good ol’ ribbing from his former teammates a day before their meeting, particularly Rey Nambatac. 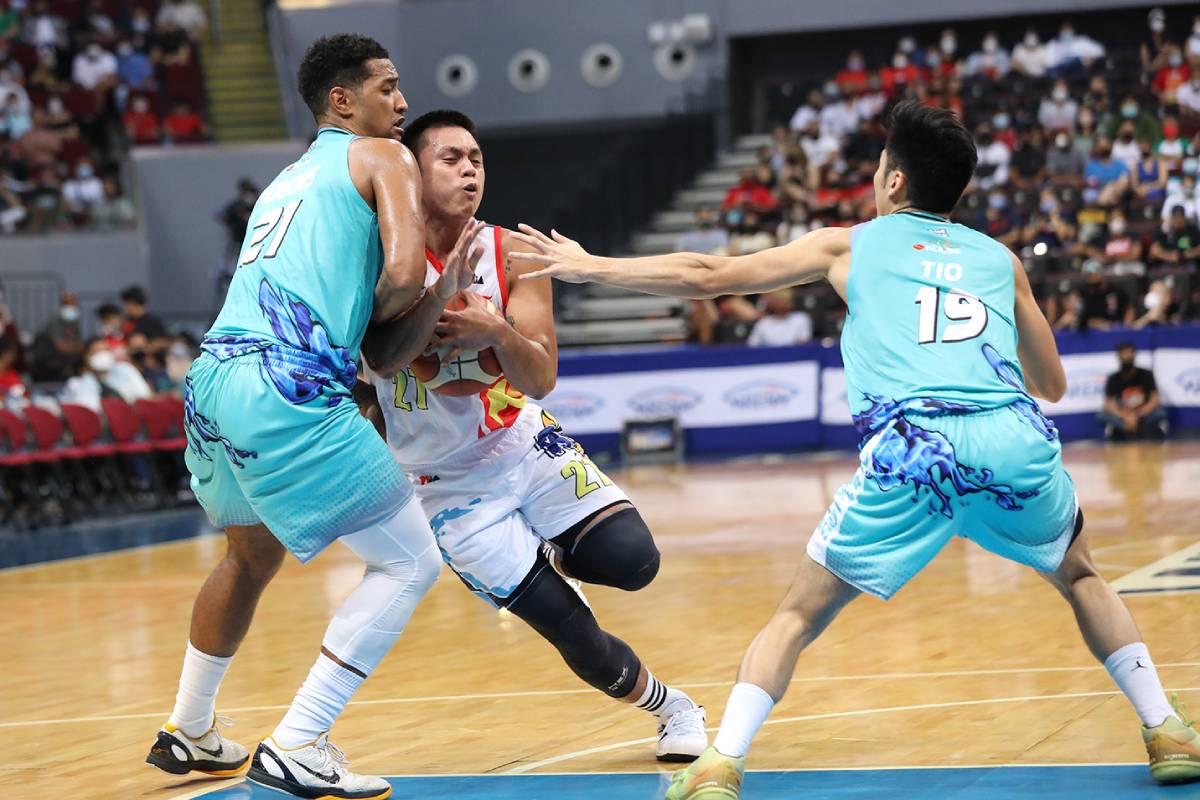 And in the game itself, the San Beda product also felt how it was like being on the receiving end of Rain or Shine’s physical play.

But at the end of the day, and wherever he goes, Mocon said that the Elasto Painters, the team that picked him sixth in 2018, will always be family.