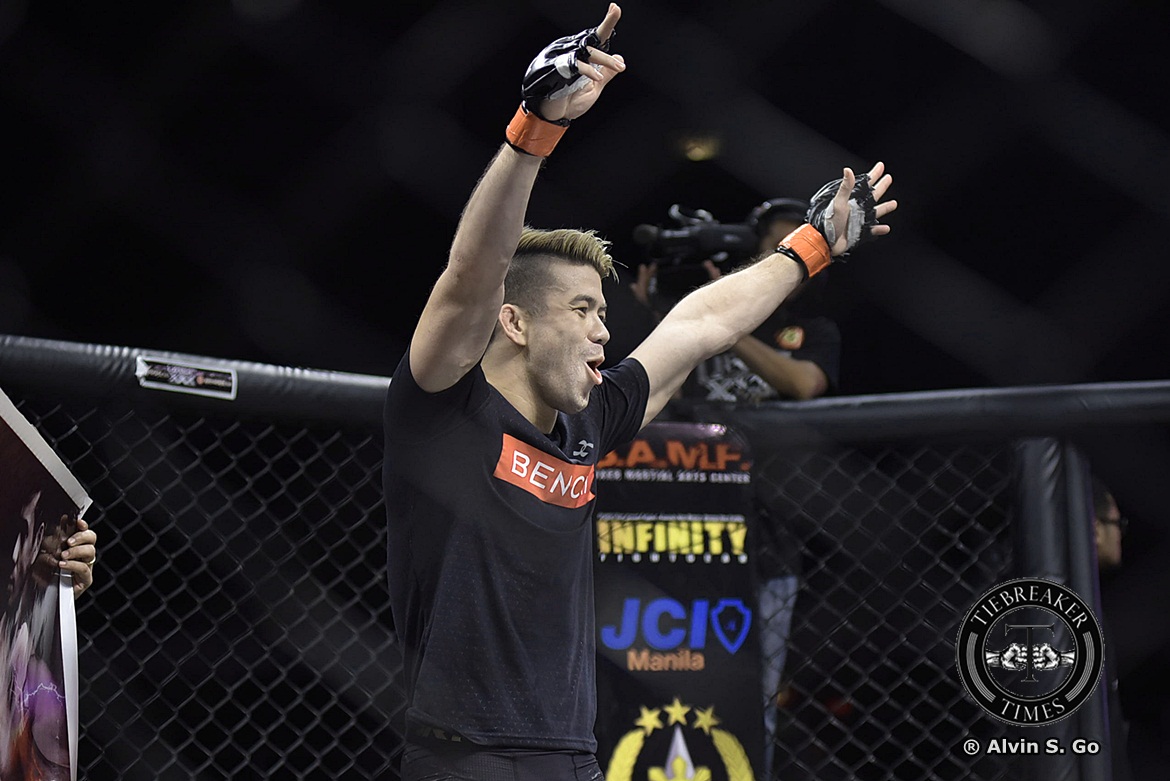 The Philippine Men’s National Sambo Team was off to a good start after claiming two gold medals at the 30th Southeast Asian Games, Thursday at the Angeles University Foundation Gym.

MMA champion Mark Striegl outclassed Jaswanth Singh of Singapore, 8-0, in the final of the men”s 74 class in combat sambo to get his first-ever Games medal.

Chino Sy, a former UAAP juniors Most Valuable Player in judo, claimed the other gold after defeating Singapore’s in the men’s -82 kg of sport sambo.

The 19-year-old prodigy dominated Sonram Jenghor of Thailand in the semifinals to advance to the fight for the gold.

Rene Mondejar III walked away with the bronze after losing his own -90 kg semifinals in combat sambo to Malaysia’s Izzat Afandi, 5-0. 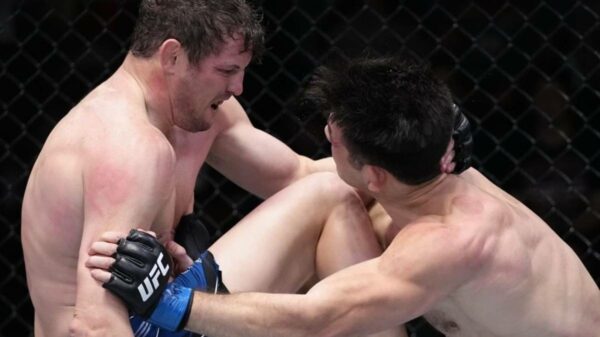 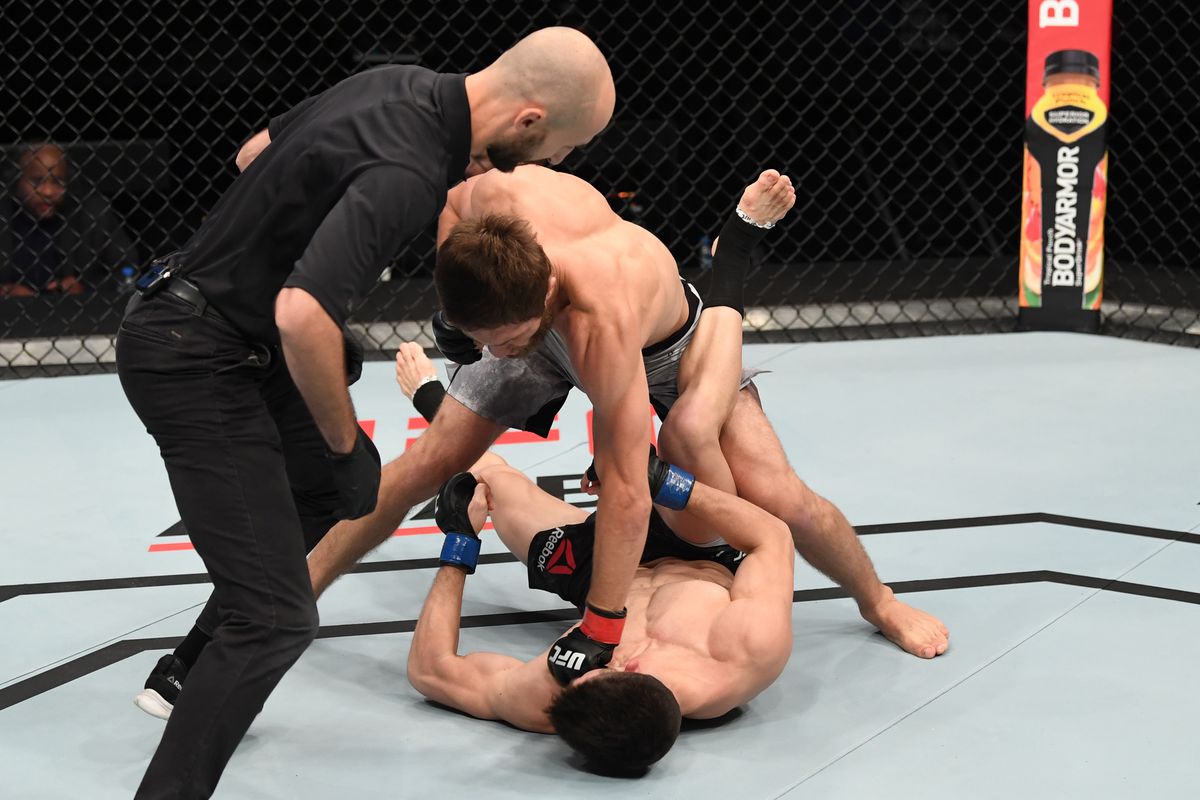 What was supposed to be a coming-out party for Mark Striegl turned into a shocking and heartbreaking occurrence as Said Nurmagomedov didn’t break a... 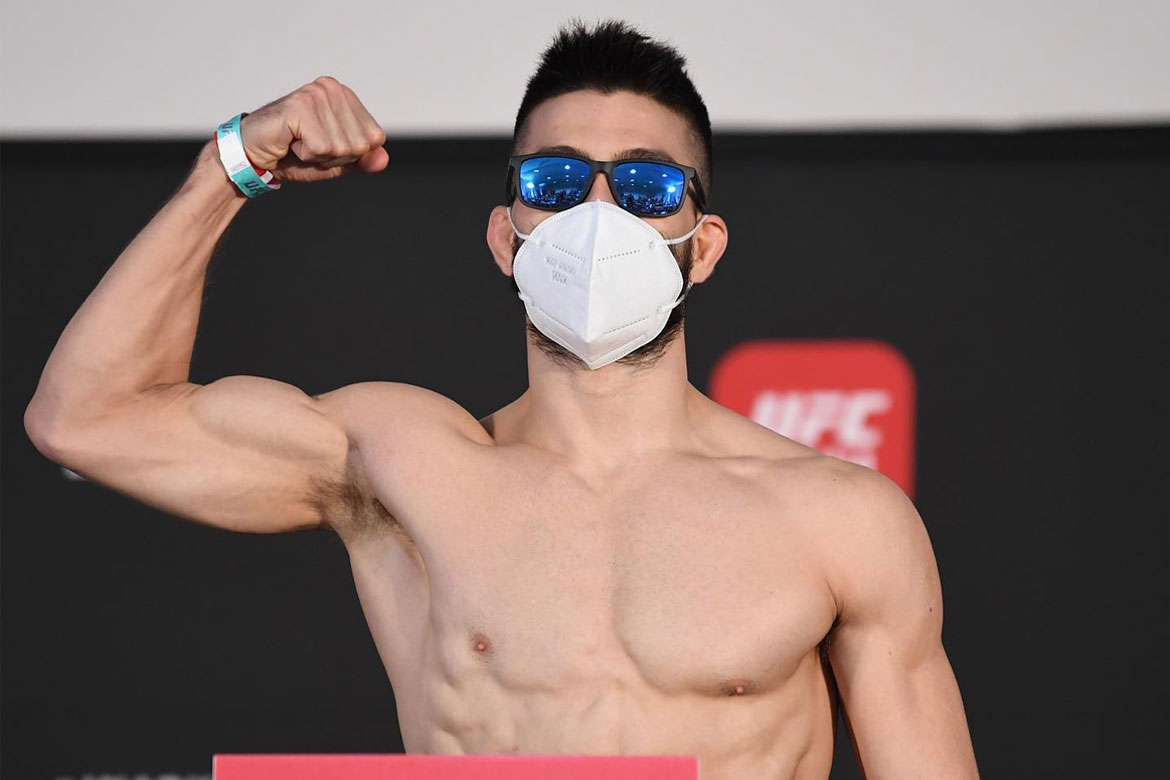 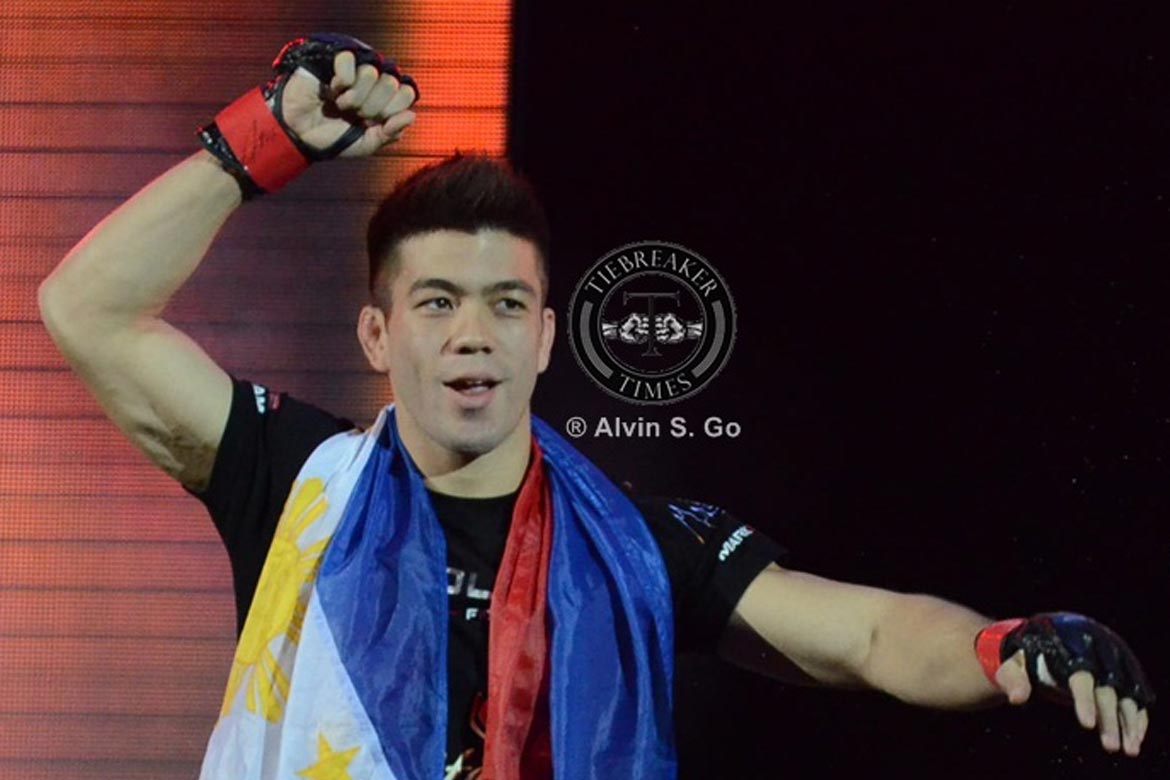 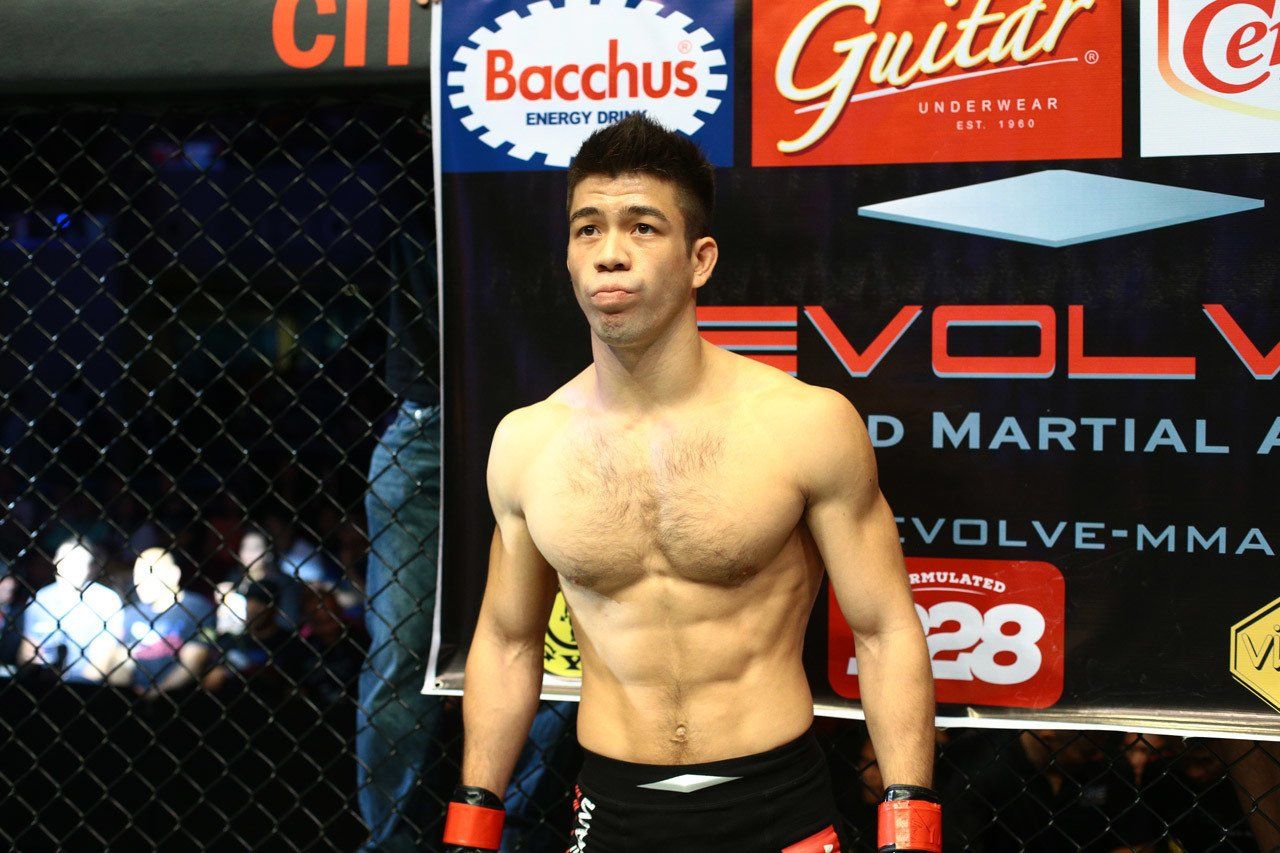