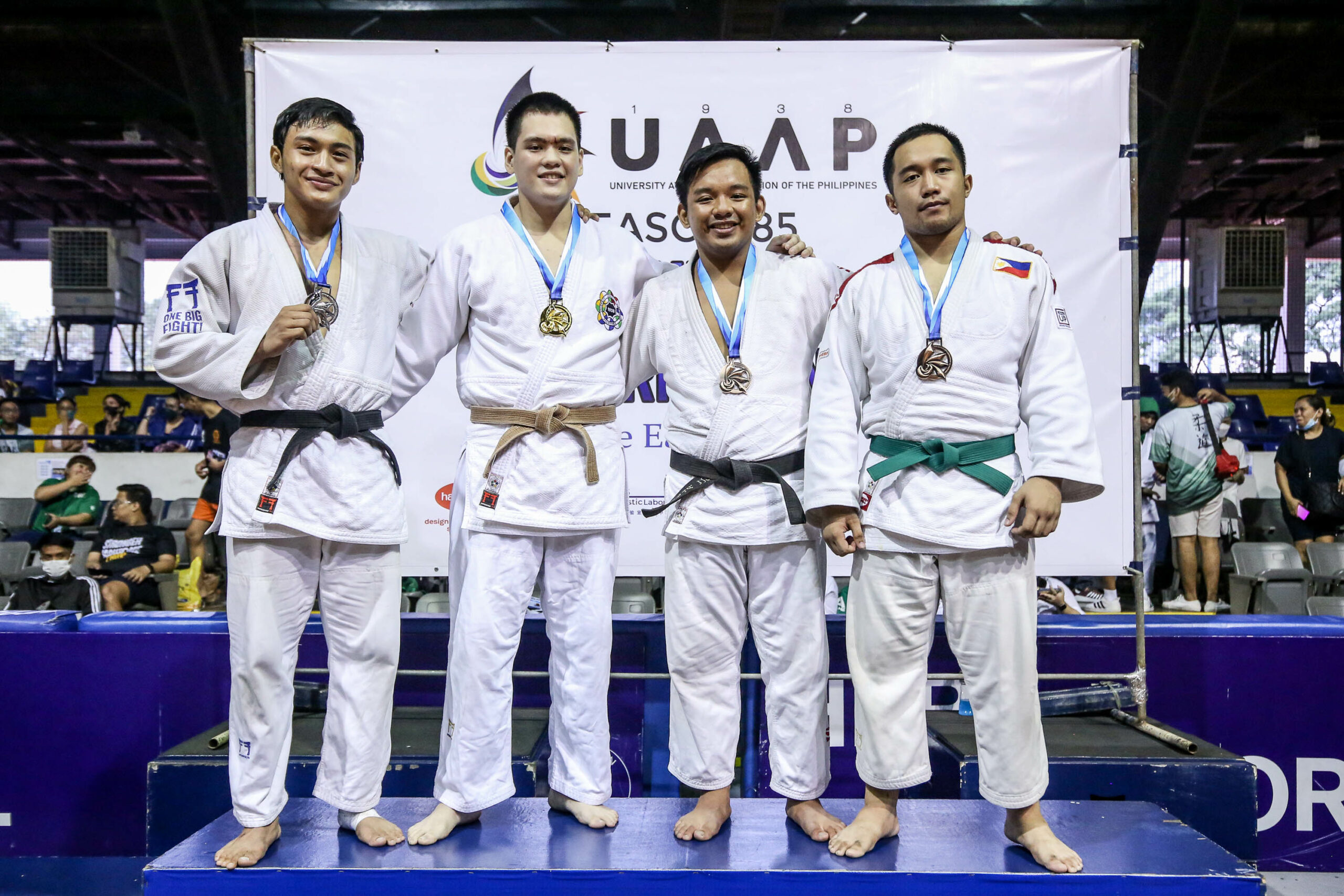 Five-peat seeking University of Santo Tomas held strong to the lead in the men’s division after the first day of the UAAP Season 85 Collegiate Judo Championships Saturday at the Blue Eagle Gym.

The Tiger Judokas amassed 25 points paced by three golds to lead the four-team field, nine points against Season 82 runner-up University of the Philippines’ 16.

Reyes had to deal with a cut on his eyebrow after getting an accidental headbutt from UP’s Karl Tenorio in their quarterfinal match. The graduating Tiger Judoka eventually won the match and the consequent contests, including the quick final against Arhann Rodil of Ateneo de Manila University to bag the gold. 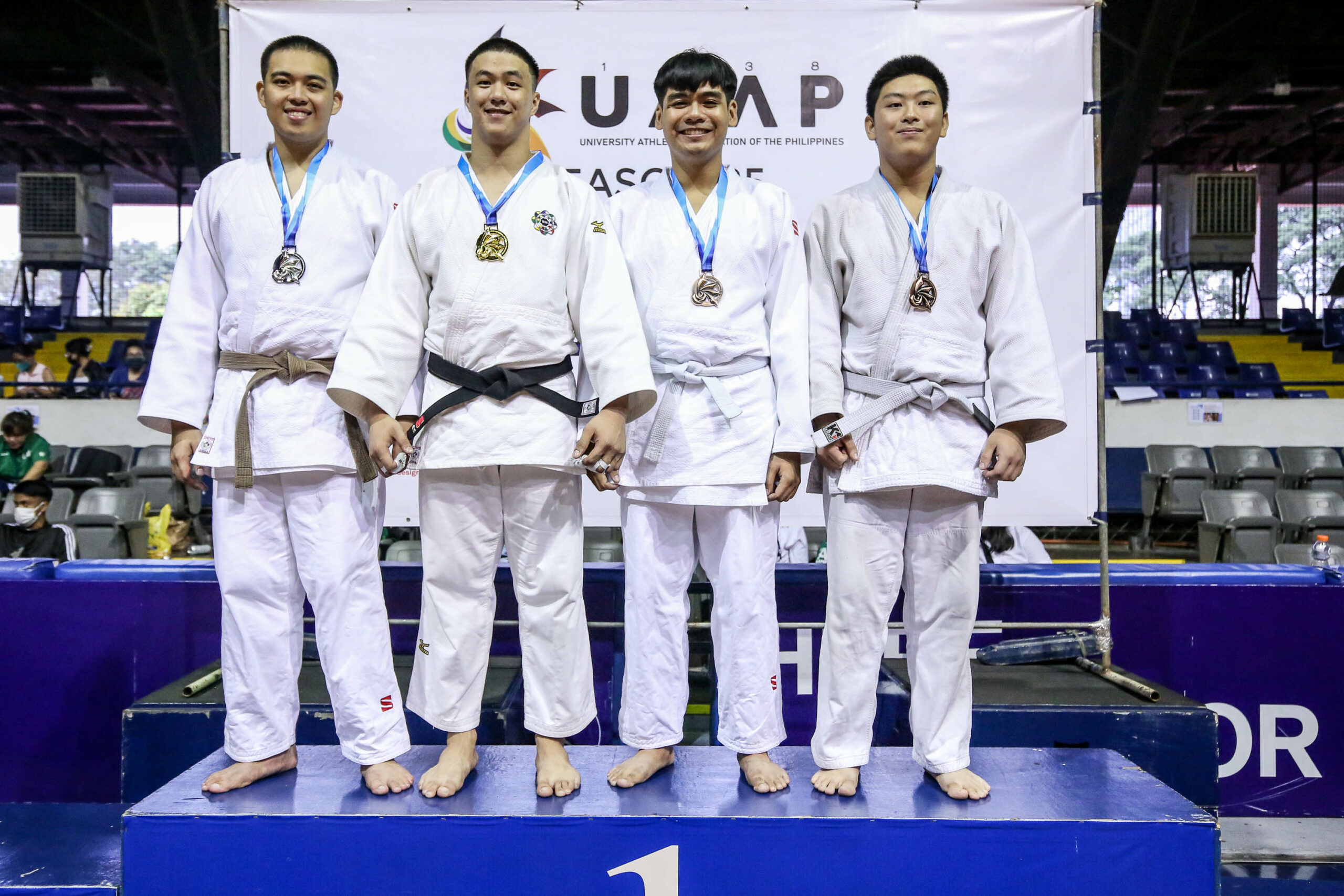 Chino Sy dominated the half-heavyweight (under-100 kg.) class, finishing off with a swift work of UP’s Carlos Sandoval in the gold medal match. Laurence Sy of UP won over DLSU’s Ethan in the pool phase to get the first bronze, but Quach still got the other against UST’s Lorenzo Tolentino. 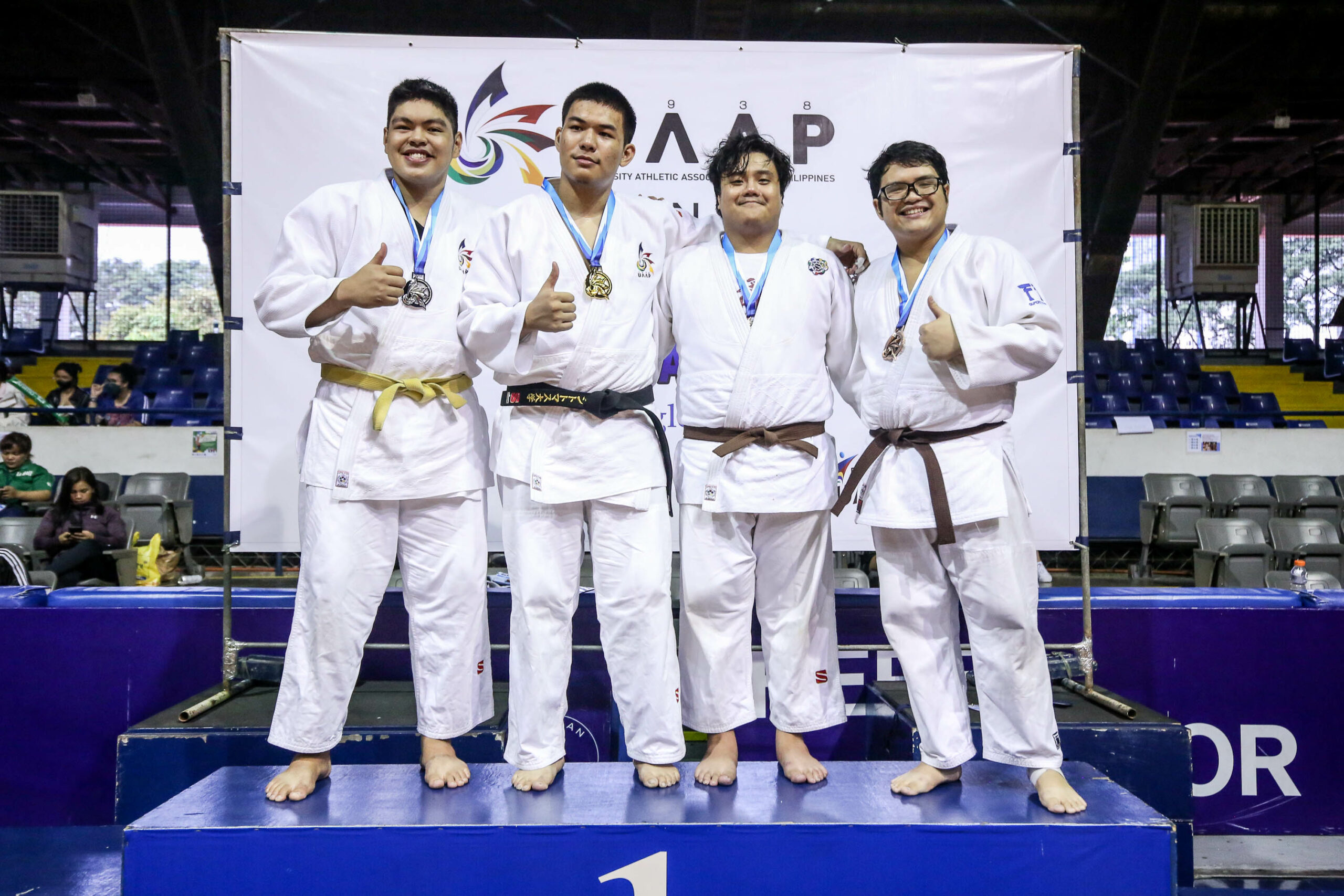 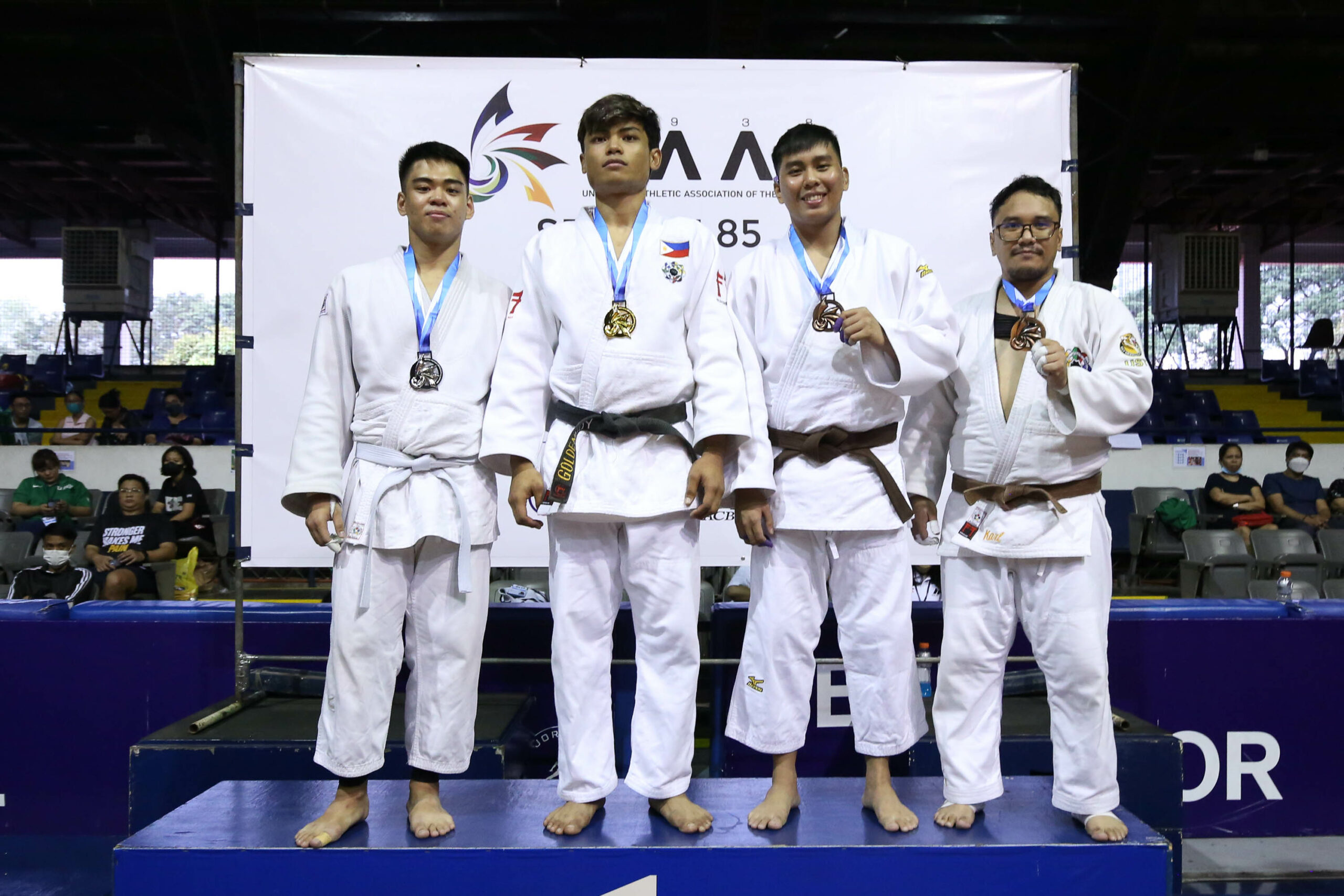 #ReadMore  In 'last dance', Lunod could not have picked a better partner/opponent in Inlayo