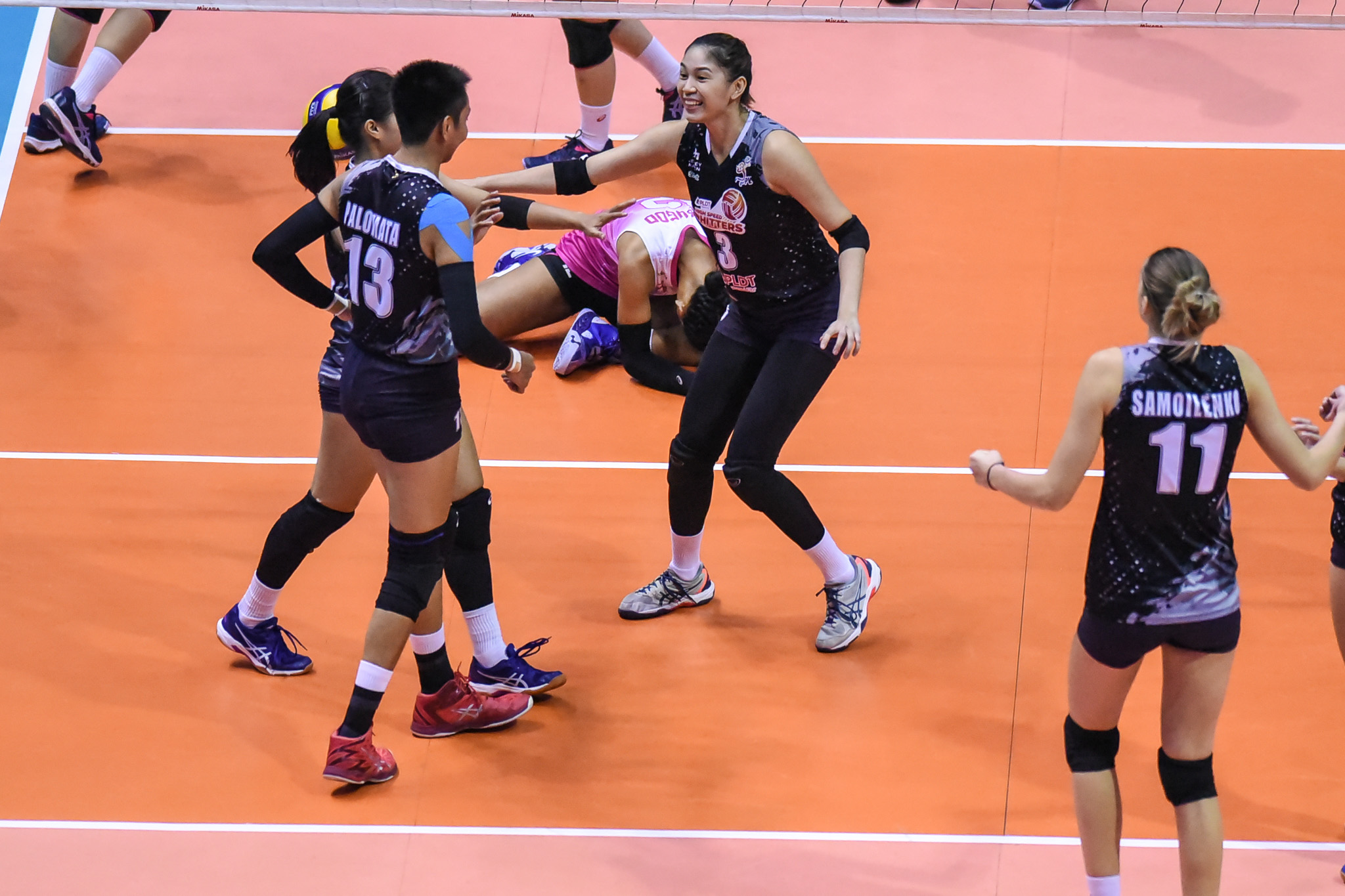 After more than a month, PLDT finally returned to the win column on Thursday night after eliminating Akari in three quick sets at the Smart Araneta Coliseum.

It was a breath of fresh air for the High Speed Hitters, who dropped four consecutive games after winning their debut against United Auctioneers Inc-Army during their 2022 Premier Volleyball League Reinforced Conference debut last October 8.

On top of all that, PLDT’s loss to Petro Gazz – the last of their four-game slide – proved to be a controversial one after a dispute between officials and head coach George Pascua centering on the latter’s late challenge in the fourth set dragged the four-set match to almost three hours.

The High Speed Hitters tried to contest the result of the match but the league eventually denied the protest.

With the losses piling up, Mika Reyes said that the rest of the team made it a point to just enjoy the match against the Chargers. The change in approach definitely did wonders for PLDT as they dominated Akari, 25-11, 25-21, 25-19, to revive their semifinal bid. 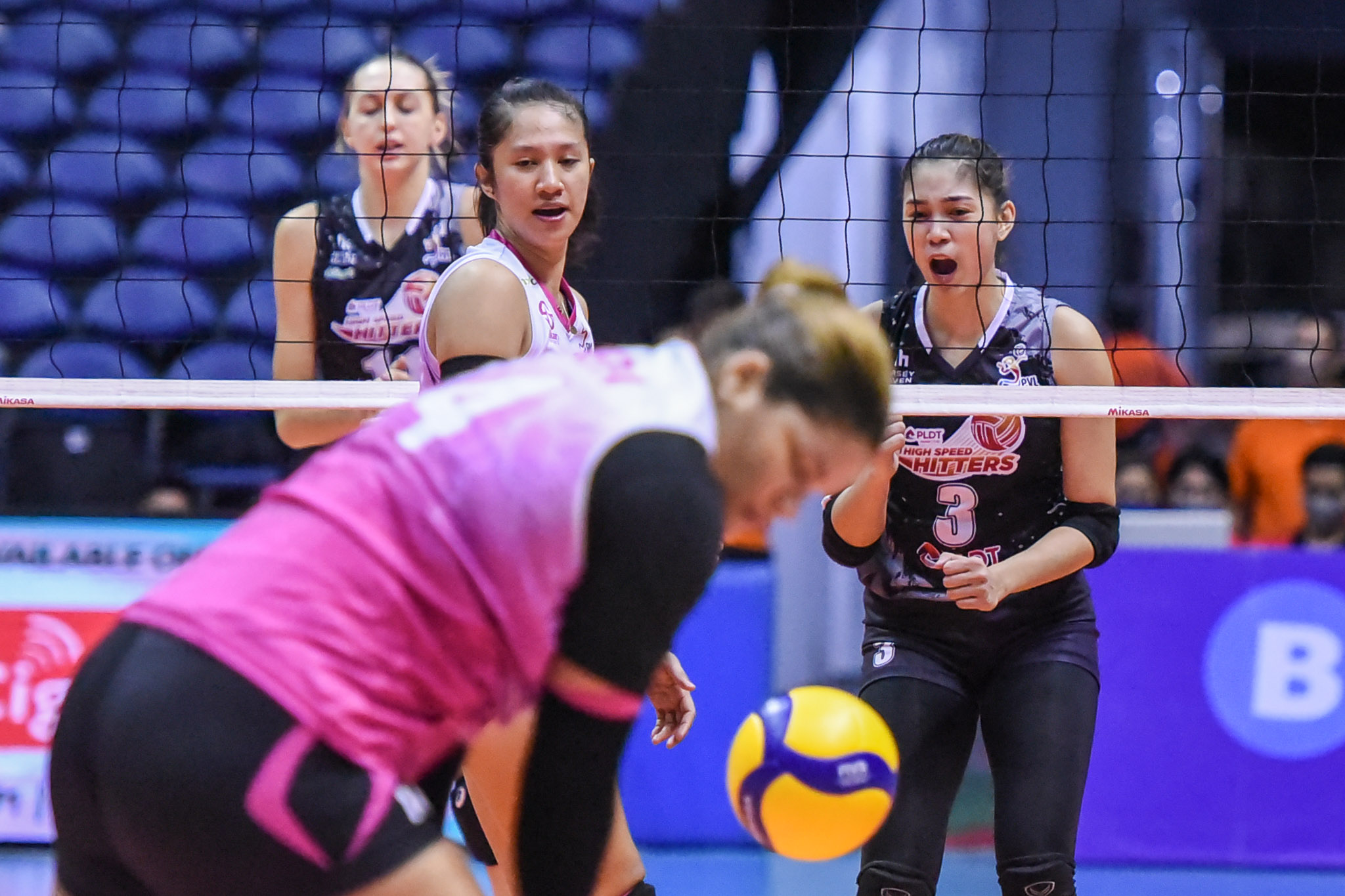 Reyes fired 15 points on 10 attacks, three aces, and two kill blocks to help the High Speed Hitters move up to the seventh spot with a 2-4 standing.

With their semifinal hopes still alive, the veteran blocker said that the team will take their remaining games against Cignal and Chery Tiggo one at a time moving forward.

“One game at a time muna and of course kailangan naming maghanda sa next game since maganda rin yung pinakita ng Cignal kanina so we really have to prepare,” closed the 28-year-old La Salle product.