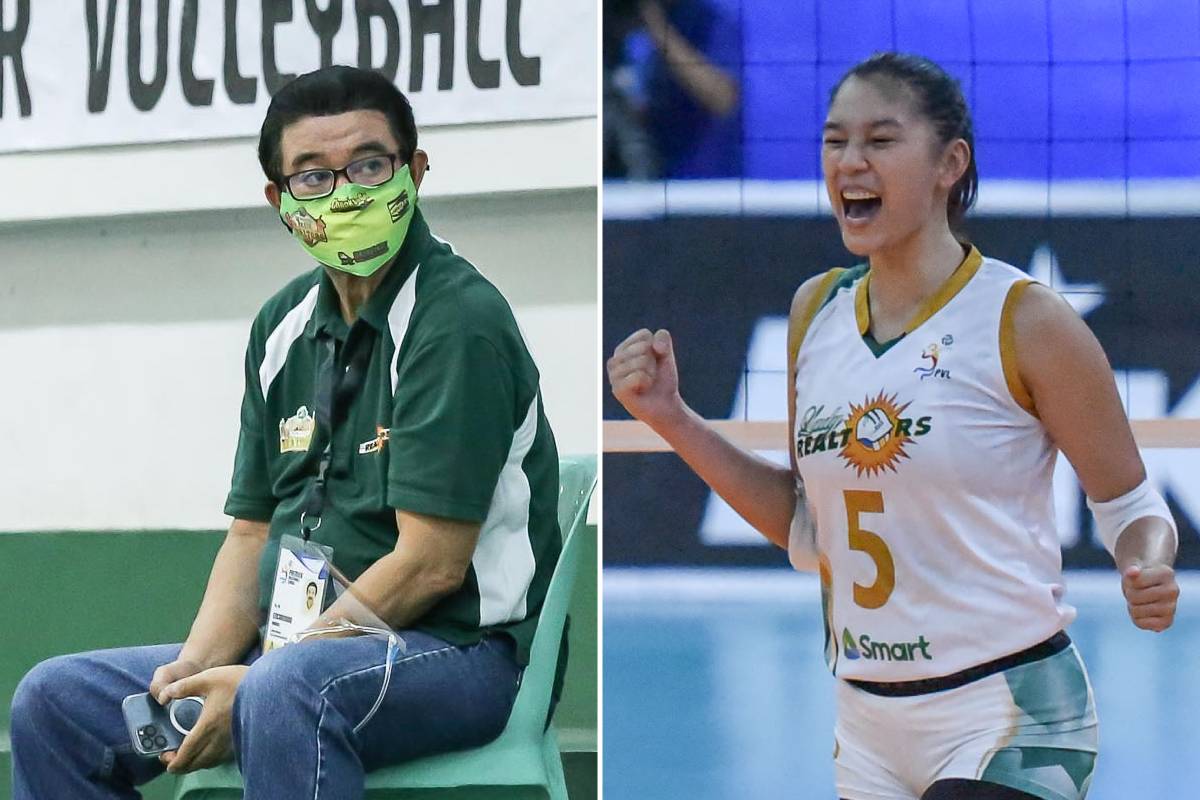 Encarnado arrived at Laoag, Ilocos Norte last July 21 after undergoing health and safety protocols and has stayed since.

Safe to say, his presence proved the push that the Lady Realtors needed to get over the slump.

Sta. Lucia’s straight-set, 25-13, 25-18, 25-16 win against Perlas on Tuesday marked their fourth-straight win ever since Encarnado arrived. They initially lost three of their first four games of the Open Conference.

This put them in contention for one of the four semifinals spots as they remained at the fifth spot with a 5-3 record — just a game behind fourth placer Petro Gazz. 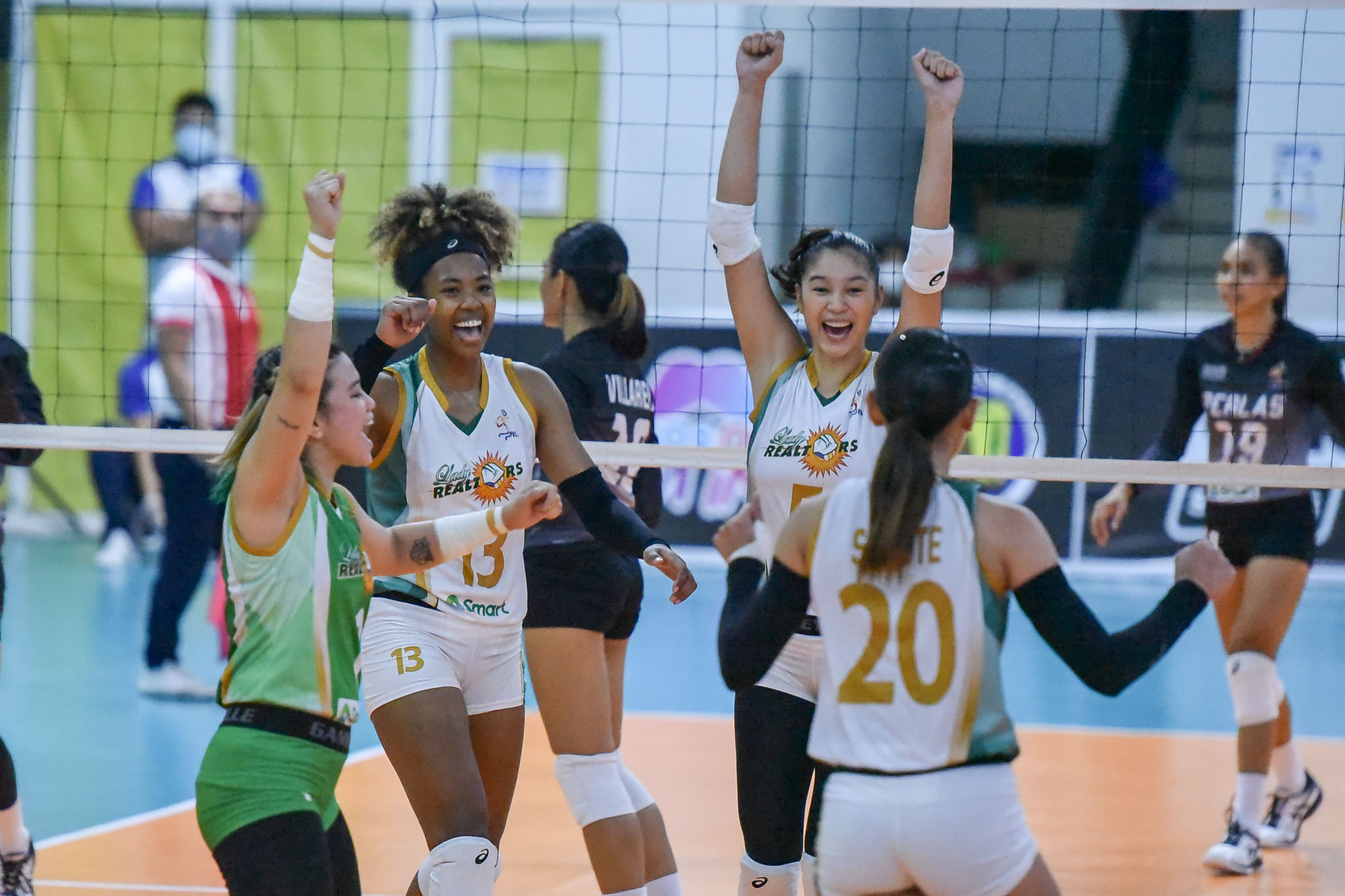 Interestingly, the Lady Realtors will face the Angels on Thursday at 6:00 PM for their final elimination round game.

In order for Sta. Lucia to advance to the semifinals, it must beat Petro Gazz and hope that the Angels drop their match against Choco Mucho.

With this, Reyes vowed that the Lady Realtors will take care of the things that they can control. And that includes getting the win over the star-studded Petro Gazz squad on Thursday.