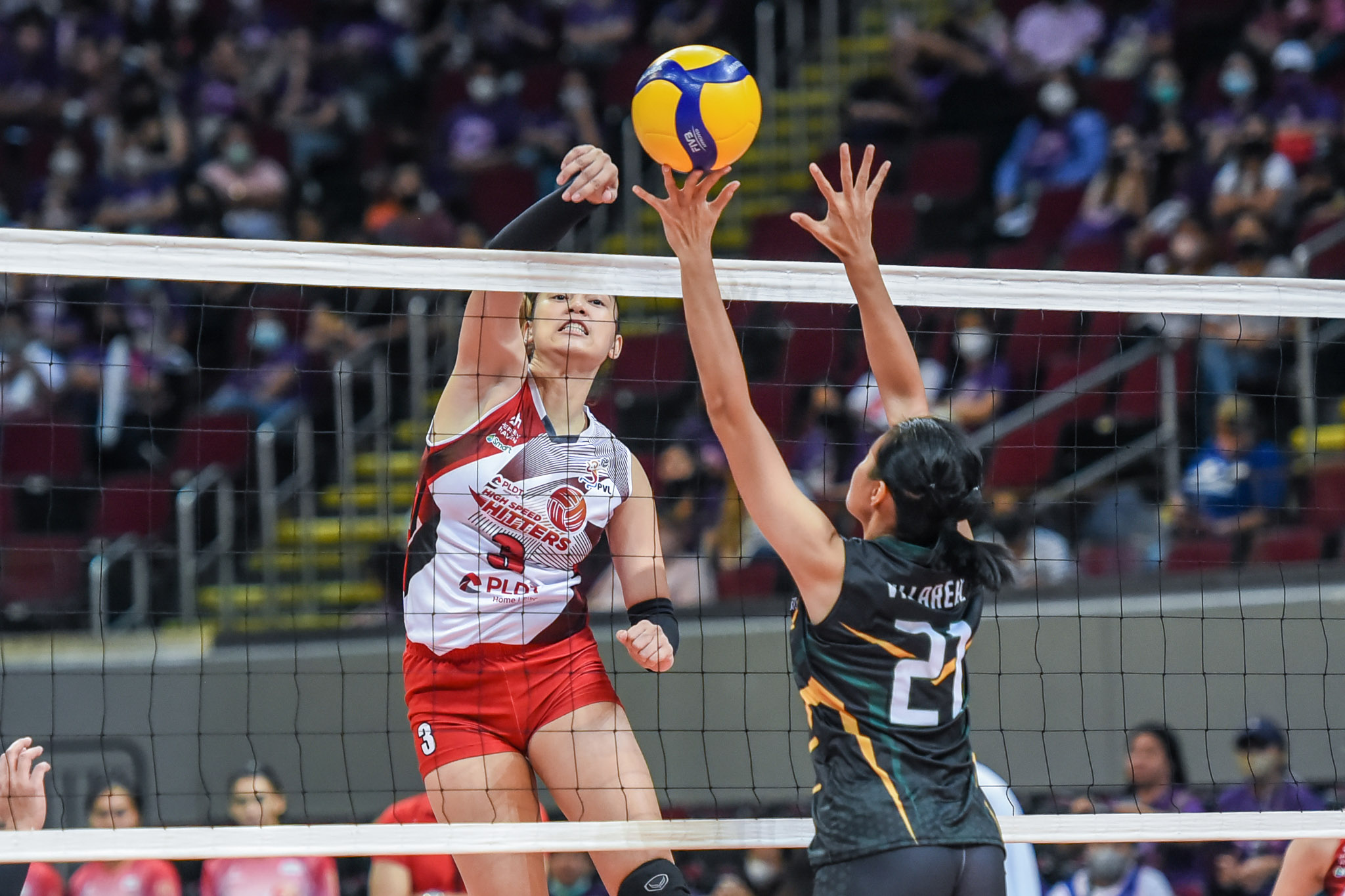 At last, a semifinals berth is finally on the horizon for PLDT after bagging their third win in four outings in the 2022 Premier Volleyball League Invitational Conference on Sunday.

But make no mistake, Mika Reyes said that the High Speed Hitters are not thinking too far ahead as they look to take things one game at a time.

While it was a huge win that definitely gave them a huge boost in the standings, Reyes is still not satisfied with the overall outcome, saying that the team must put their foot on the gas pedal as early as the first set to avoid playing from behind. 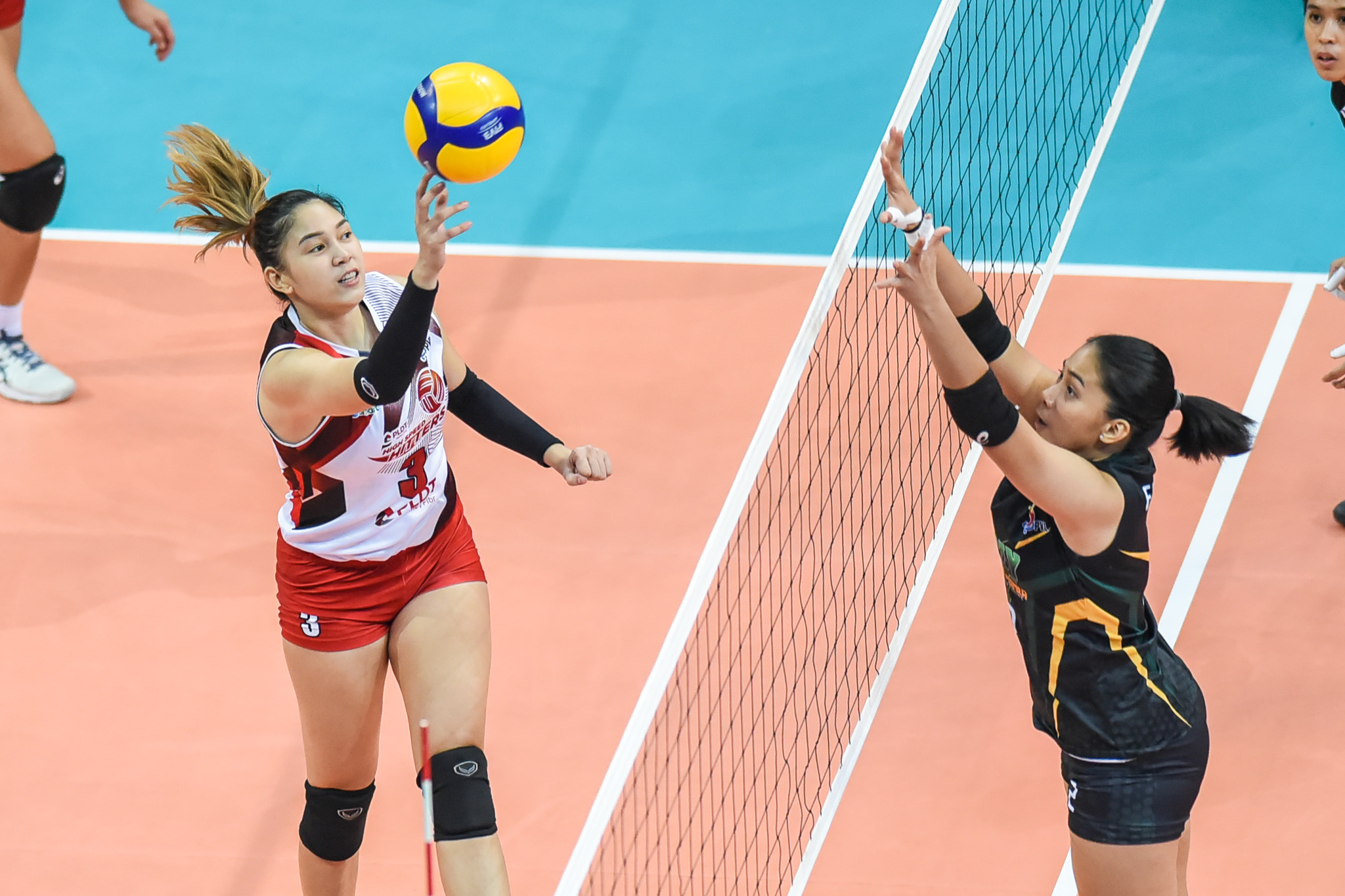 Reyes, who has been nothing but consistent for PLDT this conference, delivered three kill blocks to end up with nine points in the four-set win that put her side at the second spot tied with Creamline (3-1).

When asked about her outstanding performance this season, the 28-year-old middle blocker immediately deflected the credit to her teammates who, according to her, have been making life easier for her in the middle.

PLDT will look to secure its spot in the playoffs against Choco Mucho on Thursday, at 2:30 PM at the FilOil Ecooil Centre.