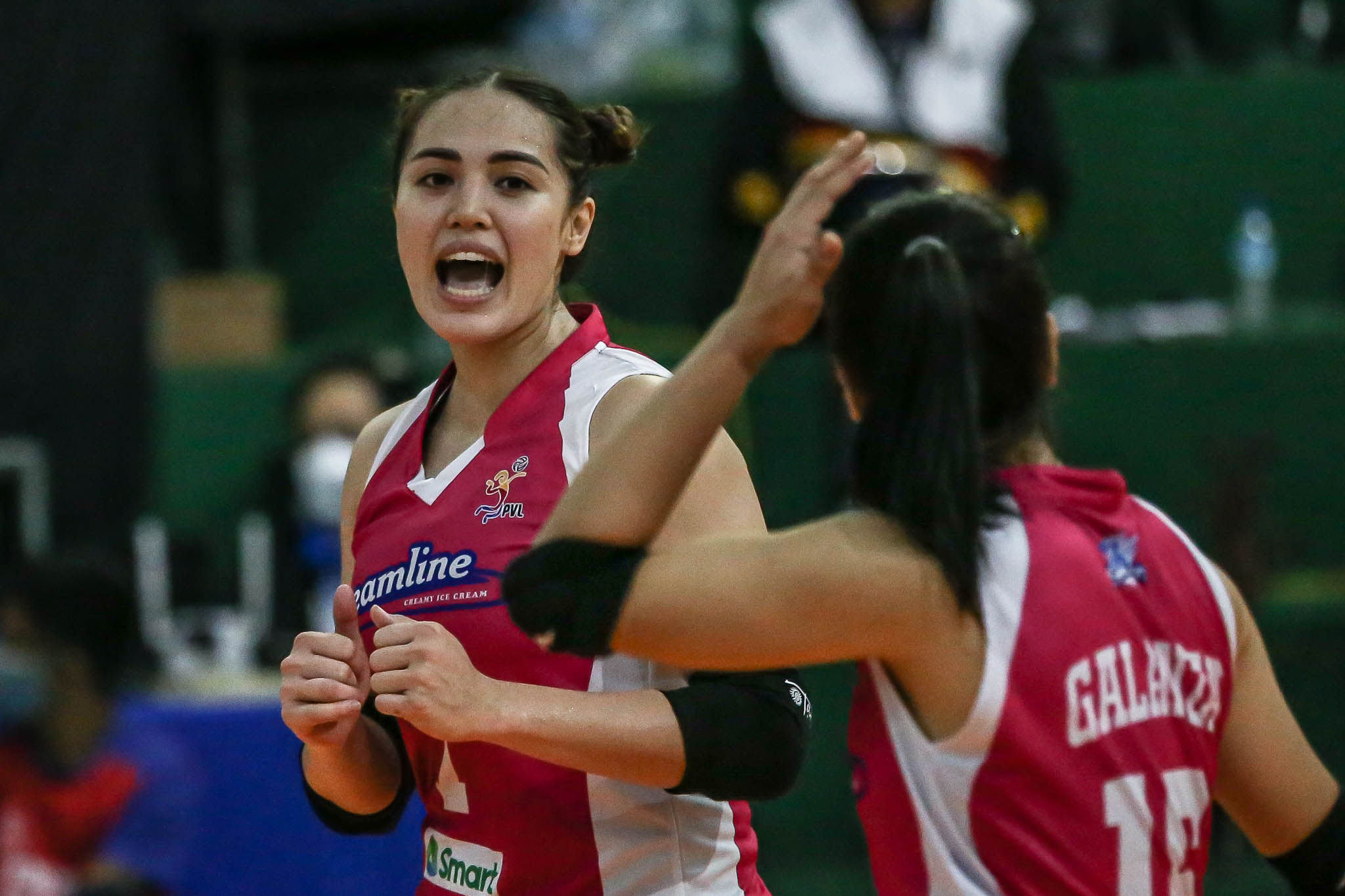 And Gumabao, who missed almost two years of competition due to the ongoing COVID-19 pandemic just like everyone else, credited the coaching staff’s training program which kept them busy for the past couple of months. 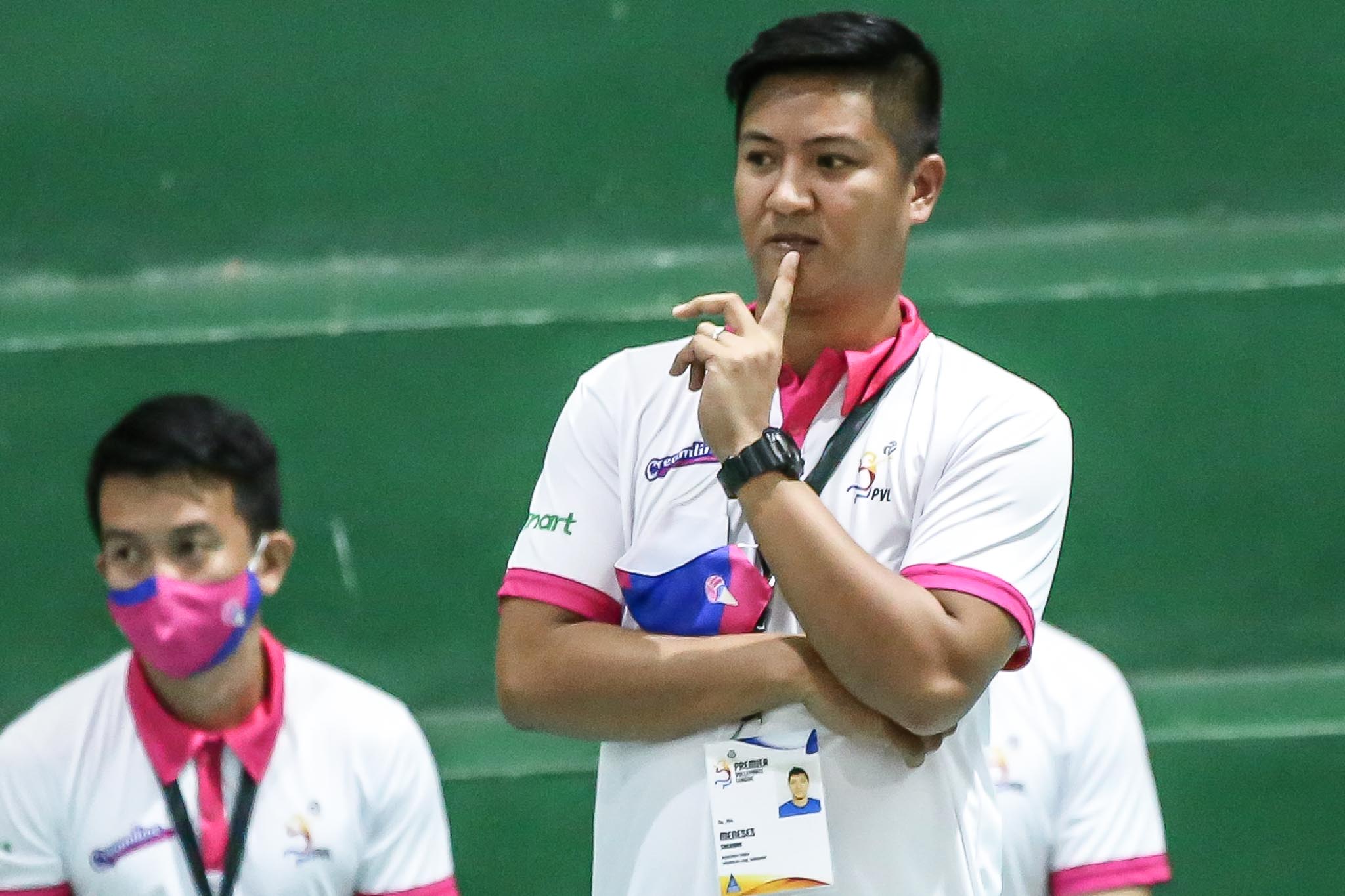 “The program of our coaches is really there.

“It’s all our coaches, we just follow the program, do our best and we focus on what’s important now and that’s volleyball.”

Aside from putting the Cool Smashers at the top of the standing together with Chery Tiggo, the win also extended Creamline’s winning streak to 21 games which can be traced back to the team’s dominant sweep of the previous Open Conference back in 2019.

Winning aside, Gumabao is just glad that volleyball is finally back. Moreover, she’s just grateful that at last, the teams can finally show what they have been working on during the previous months.

“We’re really excited, we’ve been working hard for this the whole team from our management, to all the players and the staff, we’ve been putting so much into this tournament to prepare for this, give our best,” said the volleyball player turned beauty queen.

“We are the defending champions. We want to give everybody the satisfaction for waiting a long time for this season and lahat ng sumusuporta sa Creamline gusto namin suklian lahat ng binibigay nila sa amin.”

Still, despite a strong showing on their debut, Gumabao assured that the Cool Smashers will not rest their laurels yet.

After all, there’s still a long way to go given the rise of competition in the league with the arrival of former Philippine Super Liga to the Sports Vision-organized league. 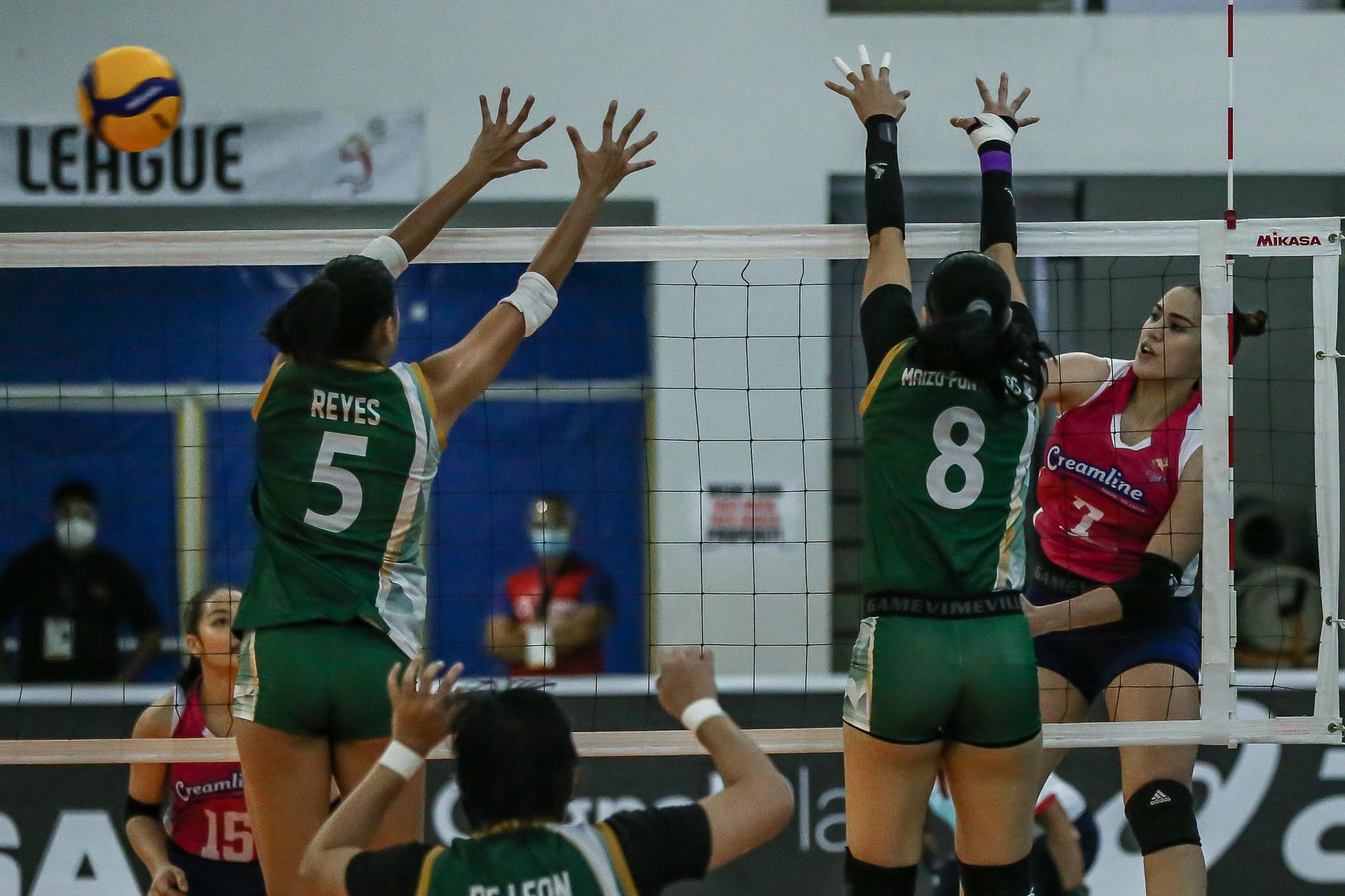 “I’m just really thankful, we’ve been all working hard for this and we’ve been training hard. Ang gusto lang talaga namin, whatever we’re training maipakita namin sa game and it was a good game, but it’s only our first game there’s a long way to go so we can’t be complacent,” said the 5-foot-10 Gumabao.

“We can’t really be happy with the win because we have to practice again tomorrow for our next opponent so it’s a really fast tournament so kailangan ano move on kami agad.”

Creamline will square off against PVL rival Petro Gazz on Tuesday at 4:00 PM.