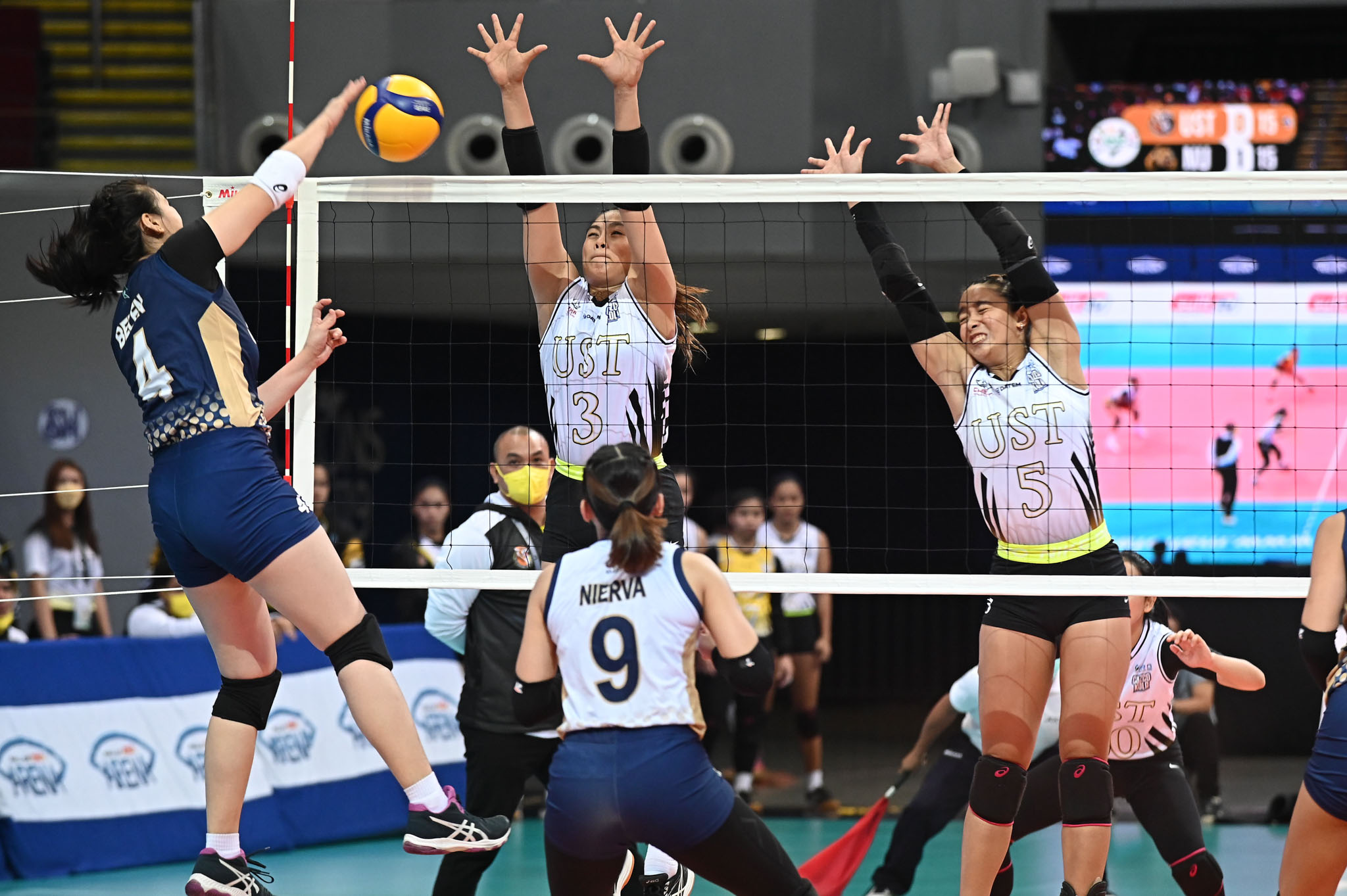 Before making her debut in the UAAP Season 84 women’s volleyball tournament, Mhicaela Belen had the chance to rub elbows with the best that Philippine volleyball has to offer when she was named to the Rebisco women’s national team for the Asian Women’s Volleyball Championship last year.

Belen was able to share that one-of-a-kind experience with amateur standouts such as Ivy Lacsina, Jennifer Nierva, Kamille Cal, her teammates in National University, Ateneo’s Faith Nisperos, and Imee Hernandez, Bernadette Pepito, and Eya Laure of the University of Sto. Tomas.

During that short amount of time, the 5-foot-7 product of NSNU formed a strong bond with her fellow neophytes – a bond that she will treasure for the rest of her life.

Coming from different schools, the young bunch has already thought of going at one another once the UAAP action begins.

And on Saturday afternoon, that thought finally turned to reality as Belen shared the court anew with her newfound friends. Only this time, they were on opposite sides of the net as her Lady Bulldogs took on Hernandez, Pepito, Laure, and the Golden Tigresses for their first-round match-up in the UAAP. 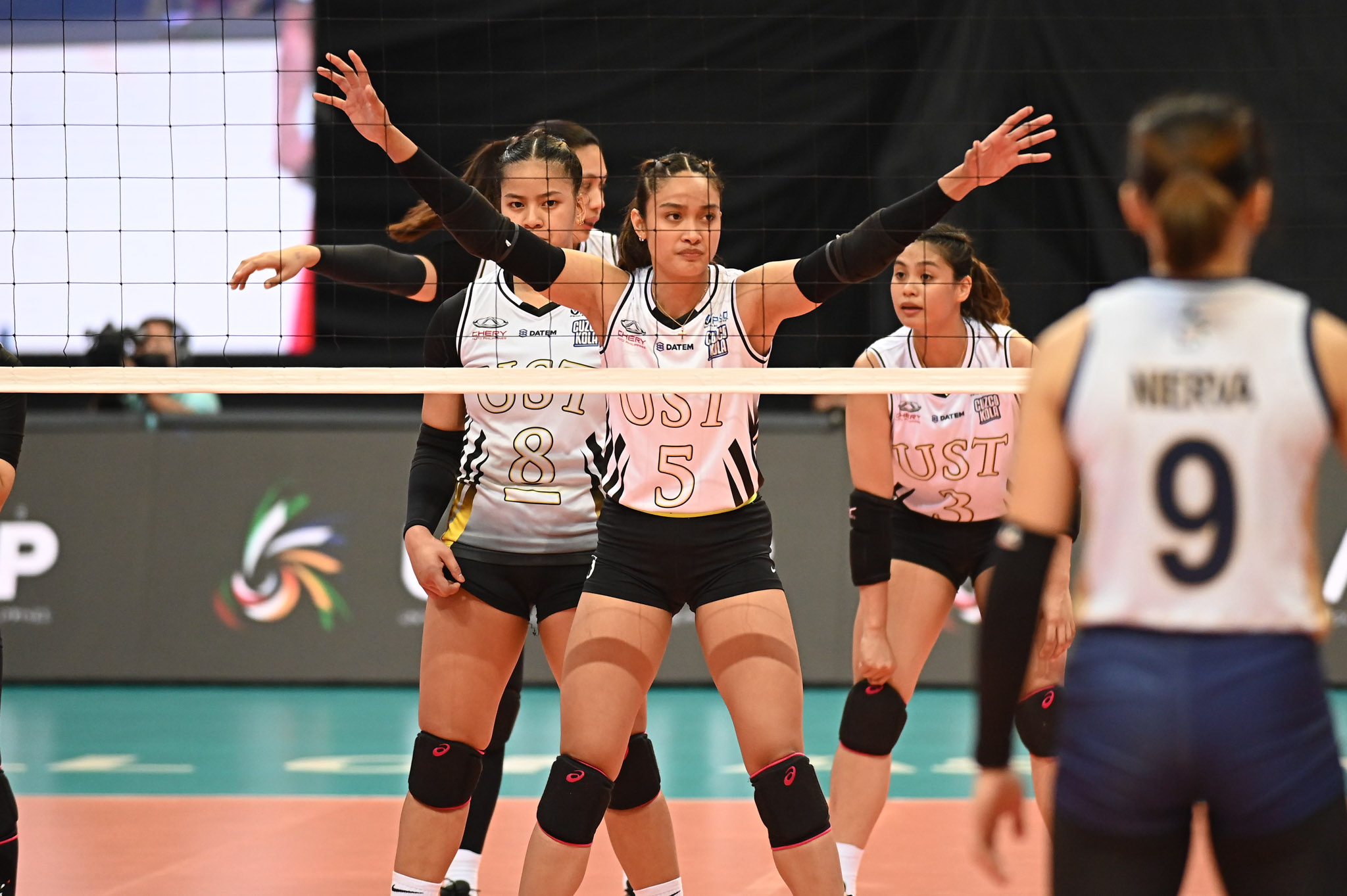 Without a doubt, this game was the start of many great battles ahead for these young bunch.