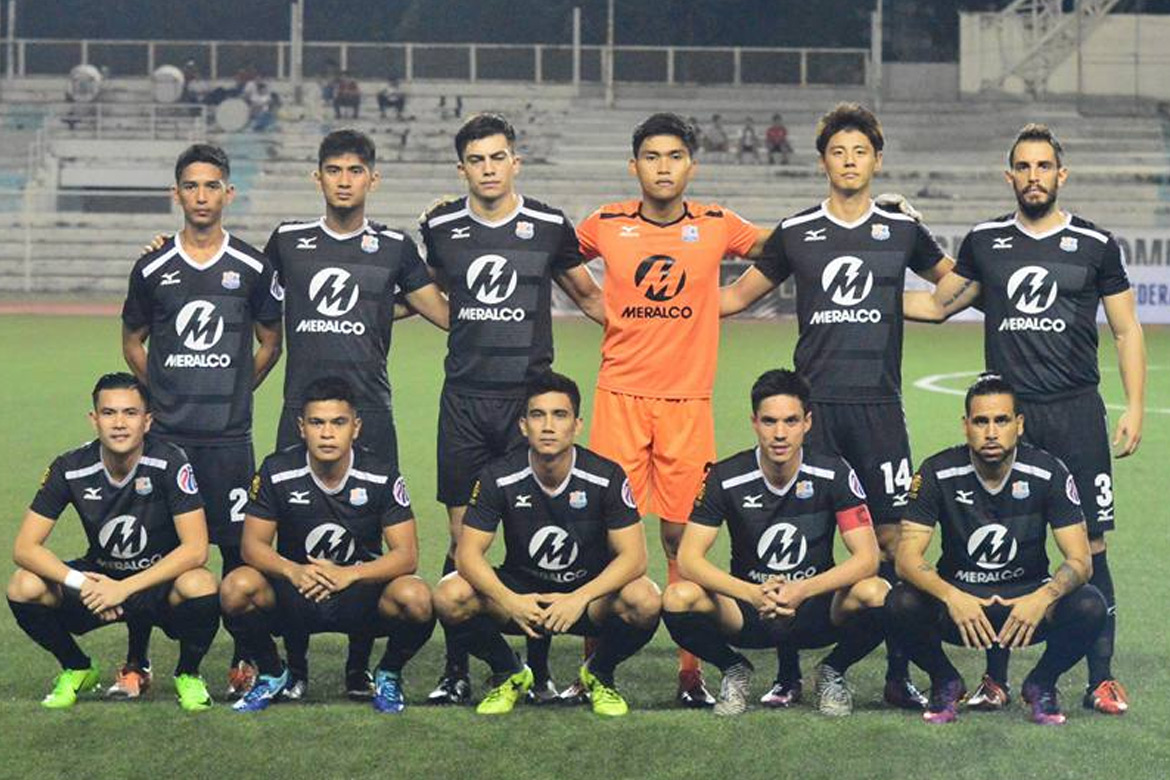 In a surprising turn of events, Football Club Meralco Manila announced on their Facebook page that they shall not participate in the upcoming PFL season.

“Circumstances beyond our control have made it difficult for FC Meralco Manila to continue.

“The board and management of the Sparks have tried to arrange for new investors that would keep the organization running, but those efforts have sadly fallen short,” read the statement.

The big news will come as a huge blow to the league, which is reportedly set to start earlier than usual.

Under veteran coach Aris Caslib, Meralco finished in the top four of last season to qualify for the Finals Series, where they were eliminated by Global Cebu.

The Sparks started out as Loyola Aguila in 2006, before they were taken over by the MVP Sports Foundation in 2011, where they then competed in the United Football League.

Meralco won the 2013 UFL Cup and the 2015 PFF National Men’s Club Championship. Unfortunately, though, the club never got the chance to qualify for the Asian stage, although they did compete in the Singapore Cup.

“We sincerely apologize to our fans, and thank them for all the support over the last seven years,” furthered the statement, as the club stated that it will help its players find new clubs.

“The club also encourages all Sparks fans to keep on supporting the league and Philippine football as a whole. Maraming salamat. Paalam po sa inyong lahat.”

There is still no word from PFL or Philippine Football Federation officials about this case.

It still remains to be seen whether a team can immediately replace Meralco and add to the current seven teams that consist of Global, Ceres Negros, Ilocos United, Stallion Laguna, JPV-Marikina, Kaya-Makati and Davao Aguilas. 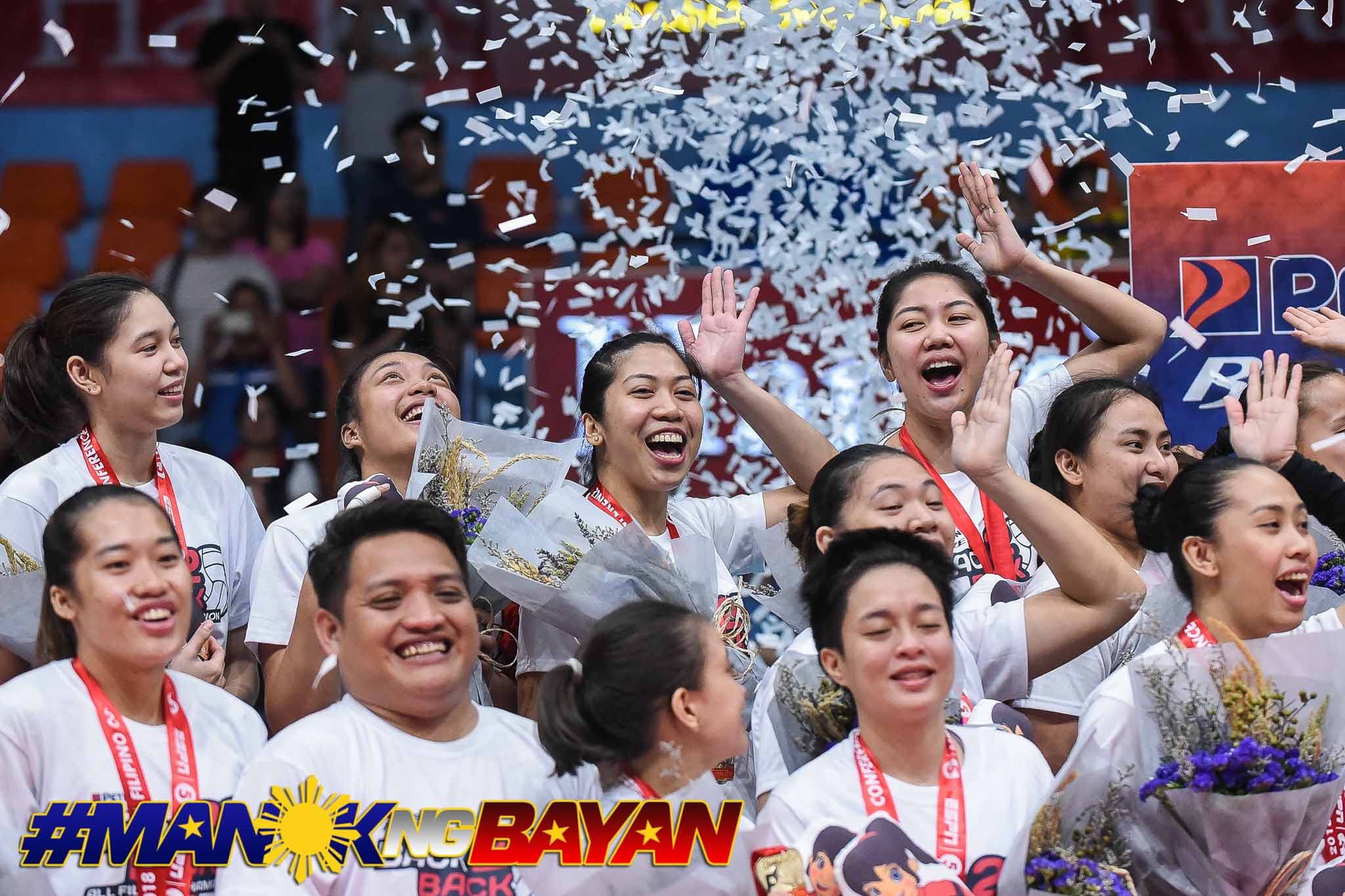 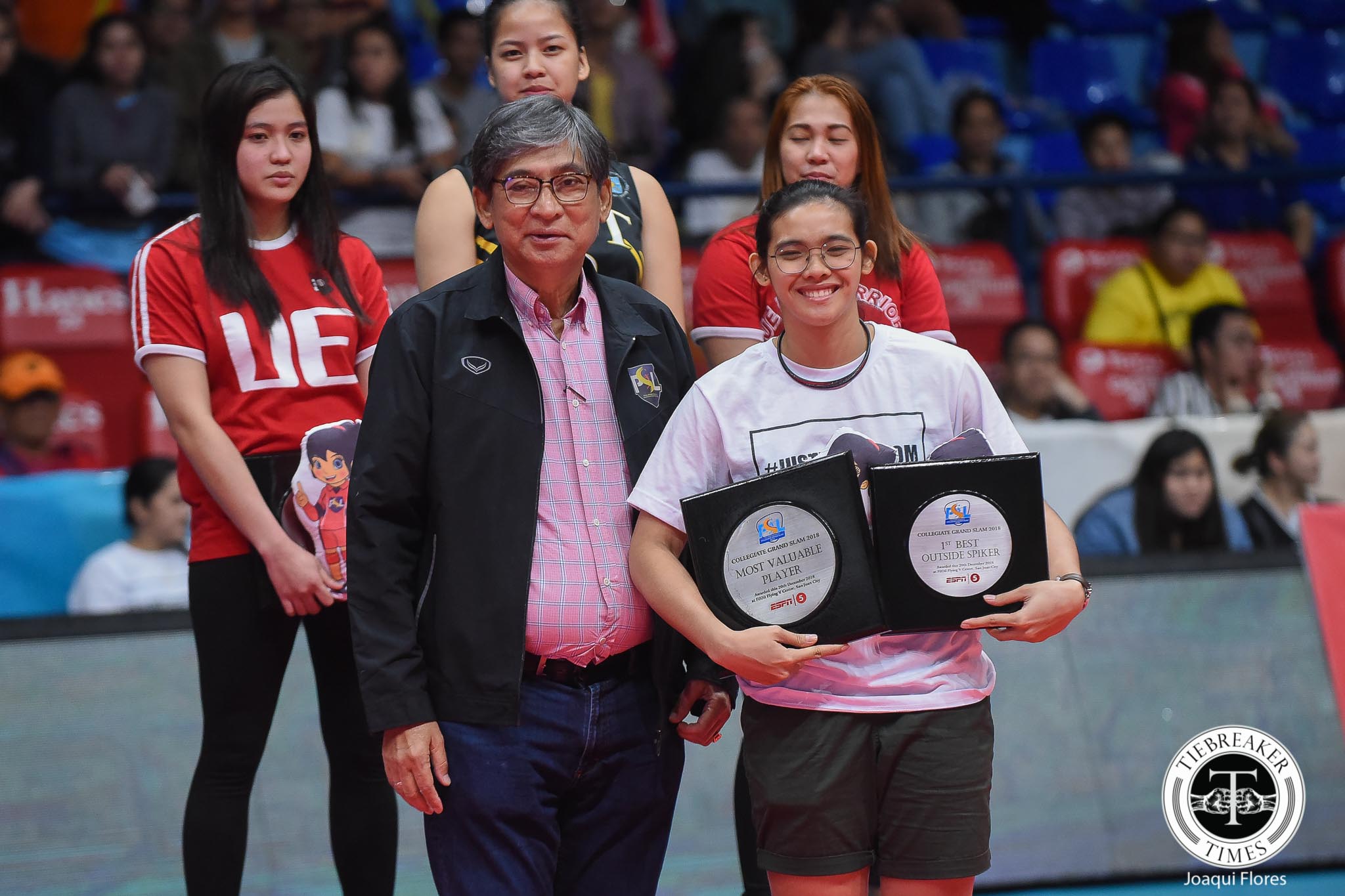 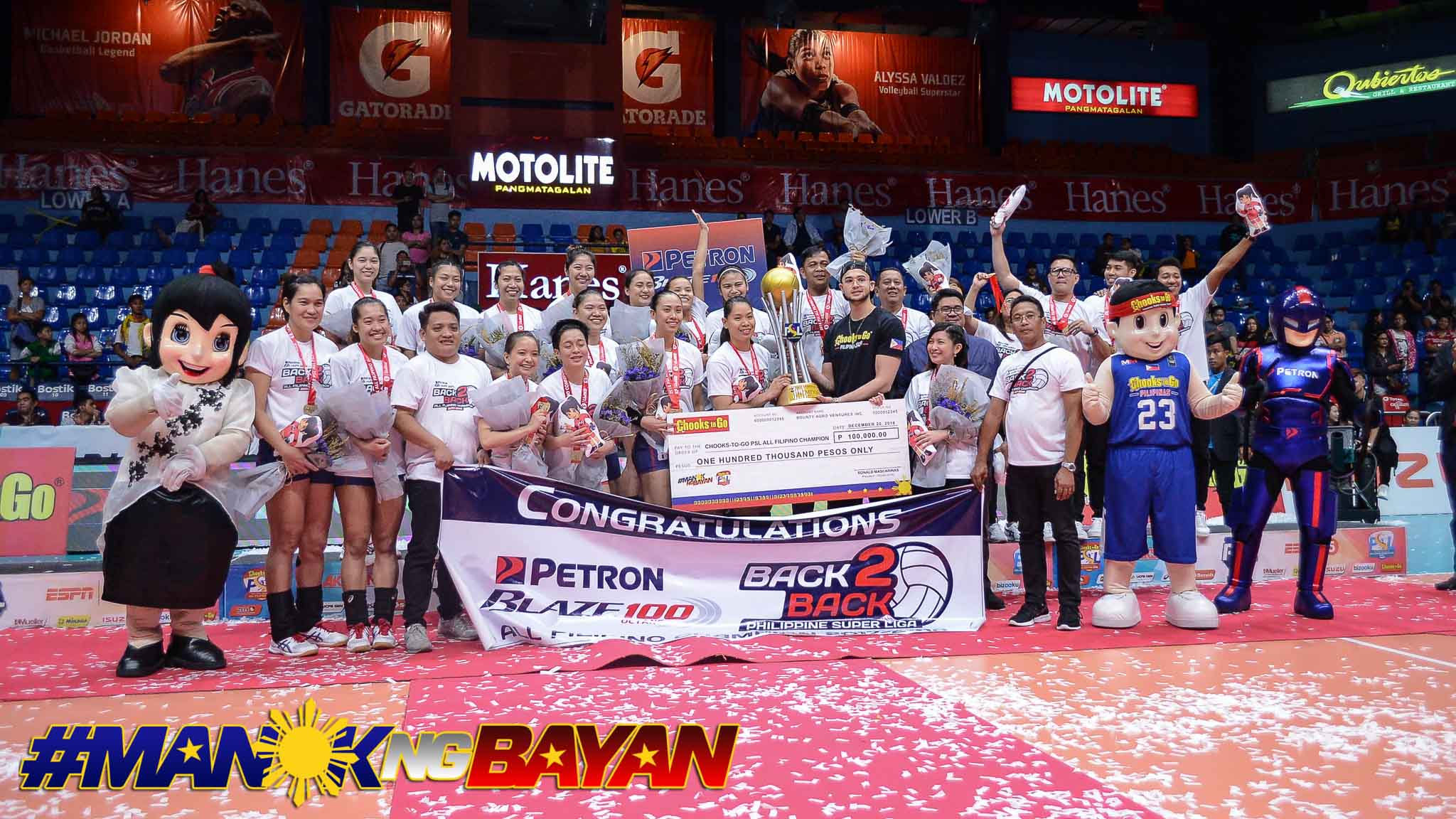 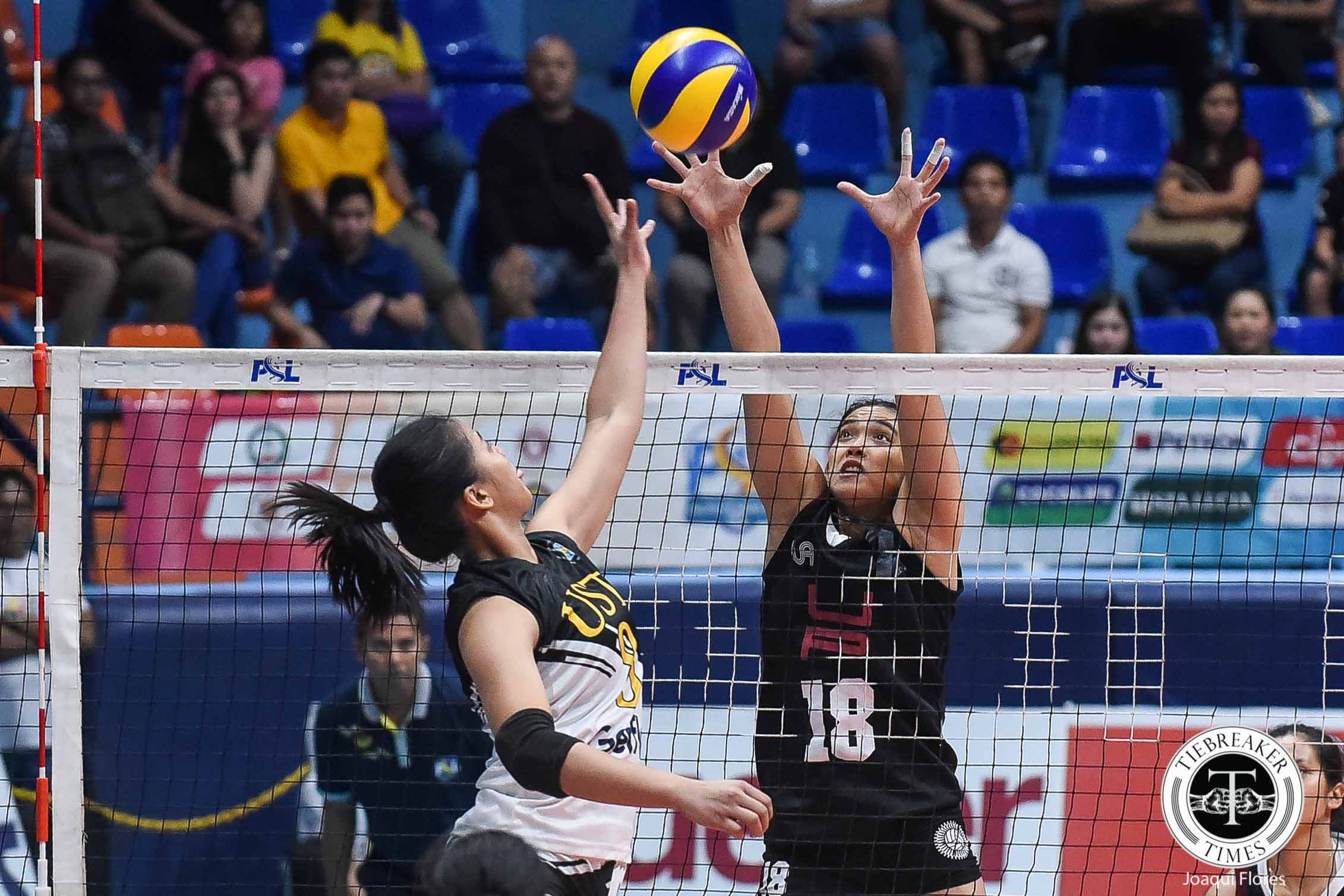 She had to wait a few more months than her teammates, but Tots Carlos finally got a shot at a title. In the University...