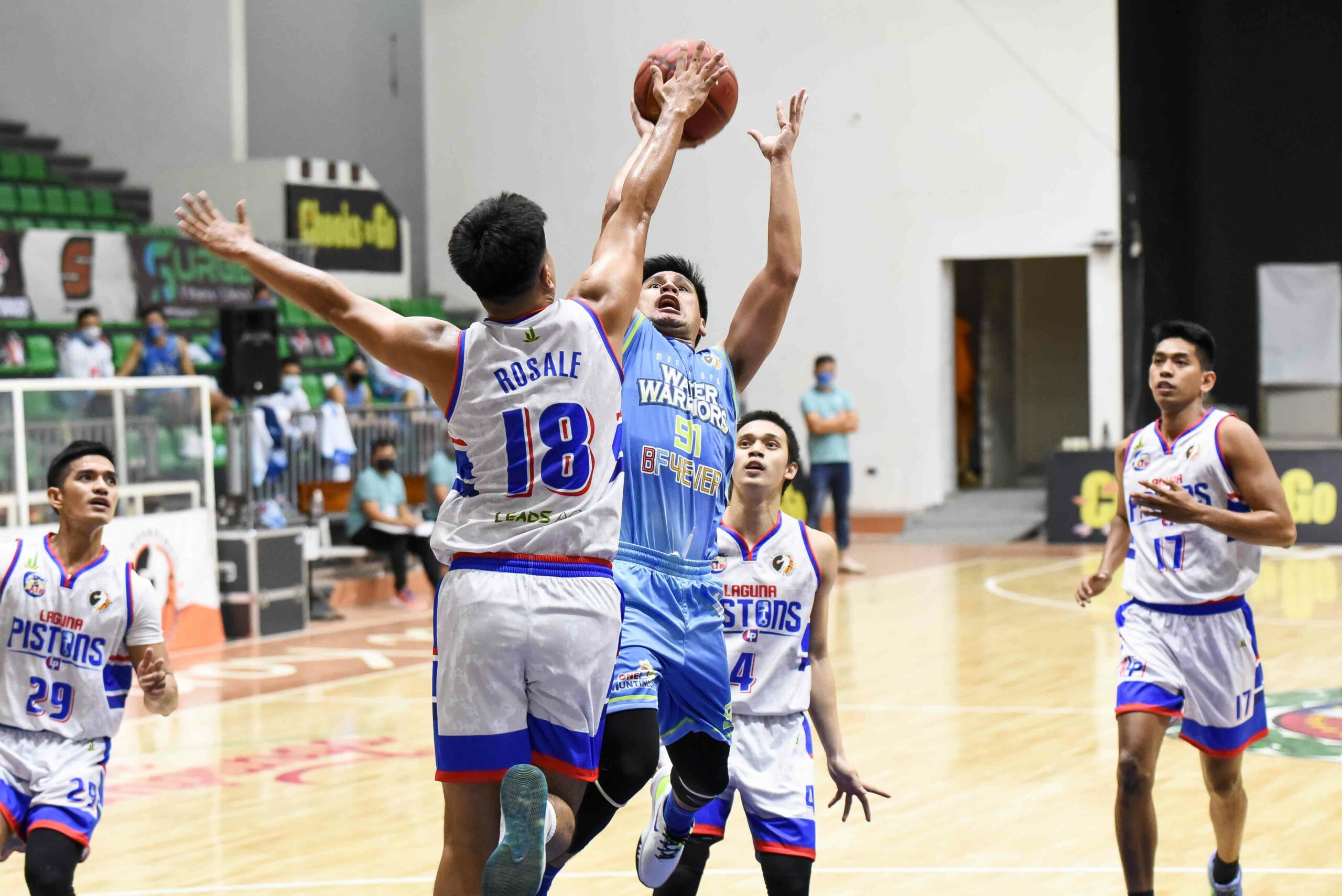 Trailing by as much as 14 in the fourth frame, the Pistons were able to cut their deficit to just two after a deuce by Ralph Pantaleon at the 2:17 mark. That capped a 10-0 run by Laguna, 79-81.

However, that shot by Pantaleon would be the last time the Pistons would see the ball fall down in their basket.

On the other hand, Biboy Enguio, Jed Mendoza, and Arnold Danga combined to score eight points to ice the victory. 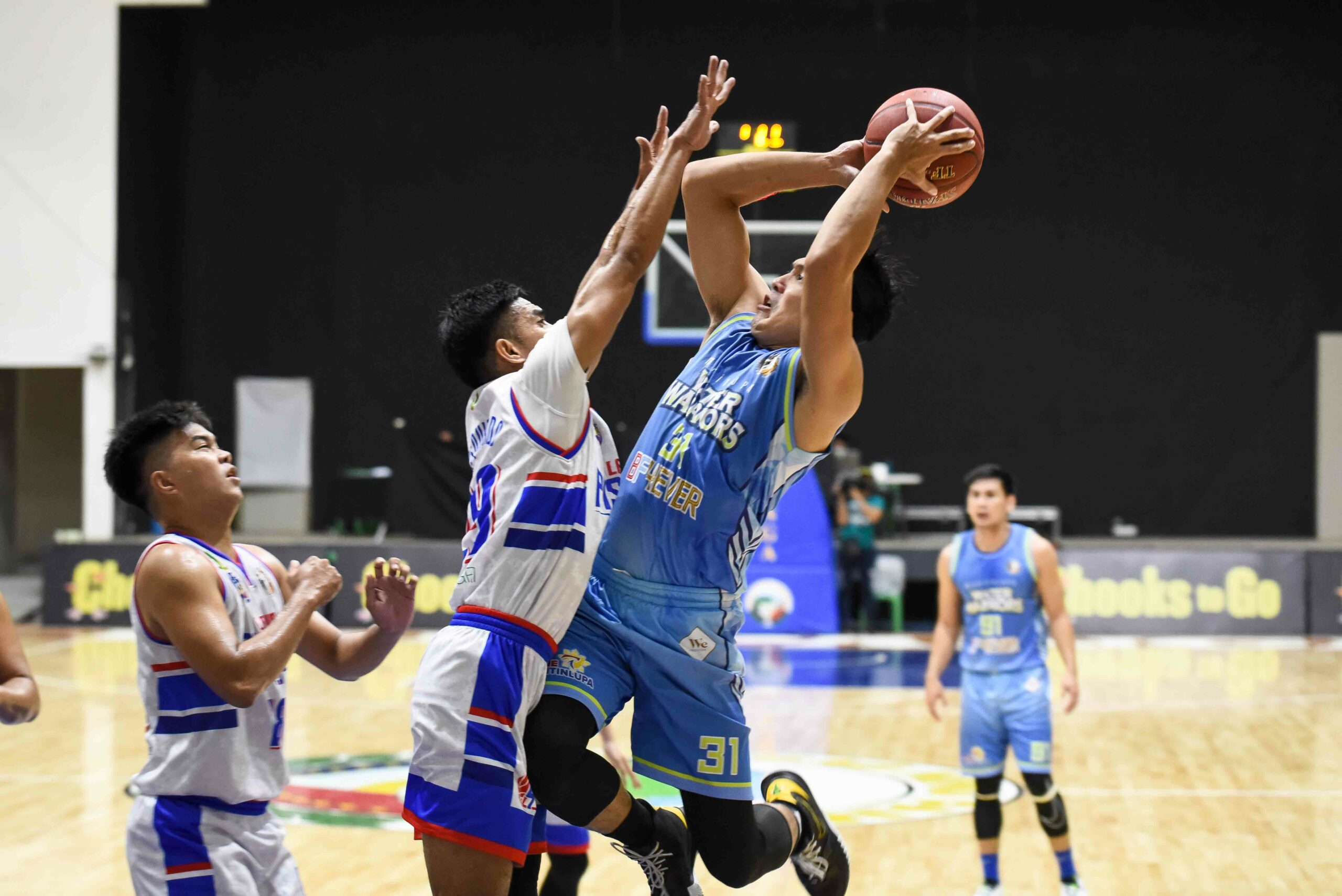 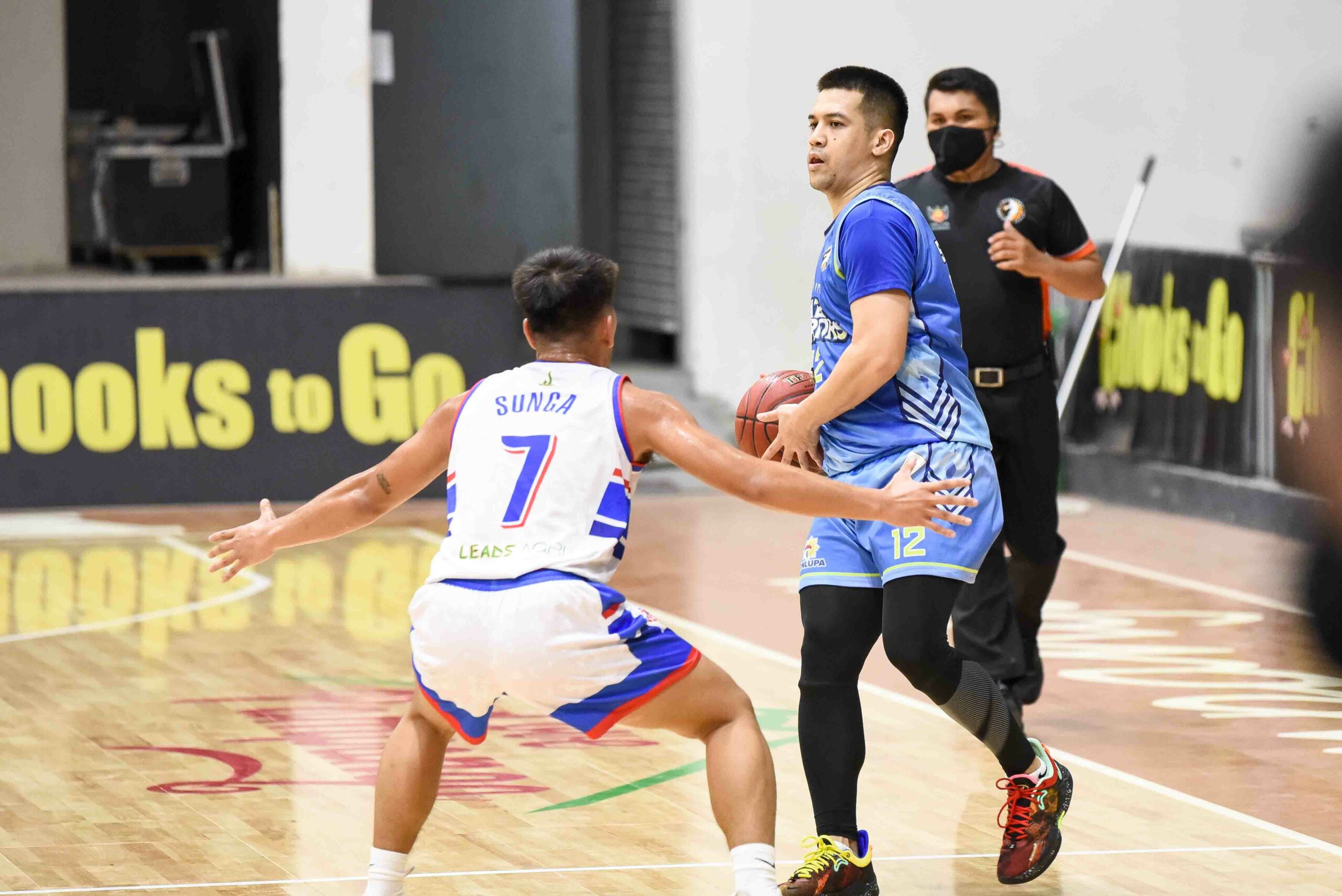 Andretti Stevens tallied his best game this season with 14 points.

Aries Santos and Alex Junsay led the bench of Laguna with 12 and 10 points, respectively.

The Pistons saw their three-game winning streak halted, falling to 4-5 with a game left in their schedule.