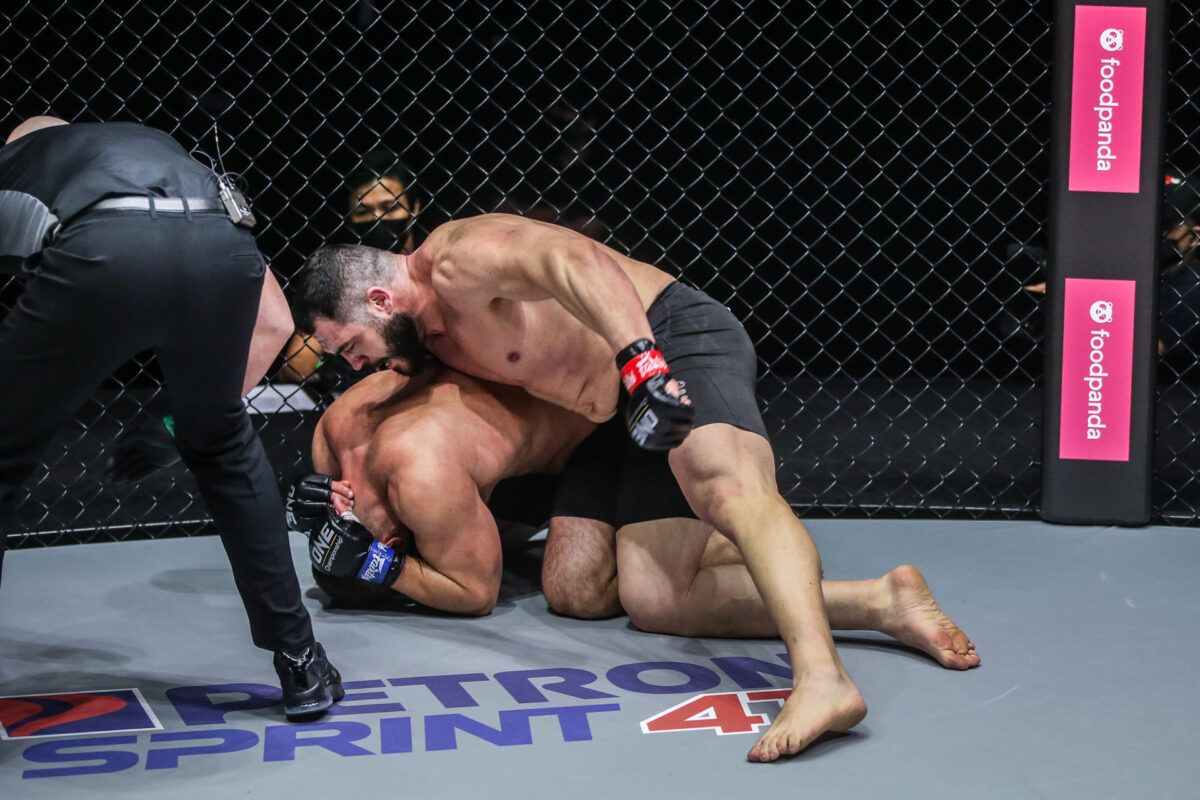 There’s a reason why they call Mauro Cerilli “The Hammer” – and he proved exactly why at ONE: Unbreakable II.

Cerilli finished the debuting Abdulbasir “Dagestan Machine” Vagabov by second-round TKO at the previously recorded event that aired to the public last Friday, January 29, from the Singapore Indoor Stadium.

The Italian heavy-hitter sure looked good in his return.

With Vagabov promising to “hit and destroy” from the onset, Cerilli smartly circled away from the Russian’s punches while patiently countering.

Cerilli’s footwork was on display as he danced around Vagabov, even forcing the Russian to change course and shoot for a takedown, which of course didn’t work as the Italian defended it and landed a few solid knees before the round ended.

It was in the second round where Cerilli turned things up.

A stinging solid jab from Cerilli jolted Vagabov before a leg kick eventually sent his opponent to the canvas. Before Cerilli could land any more damage, the referee decided to step in and give the former ONE Heavyweight World Title contender a well-deserved win.

In the co-main event, Daichi Takenaka’s first voyage in the flyweight division was a success after scoring a third-round submission win over Ivanildo “Monstrinho” Delfino.

The moment Takenaka took Delfino’s back in the third round, he never let go. He patiently softened up the Brazilian before completing the rear-naked choke and getting the submission finish with about two minutes remaining in stanza.

Takenaka improved to 13-2, making himself one of the most promising challengers in the already loaded flyweight division. 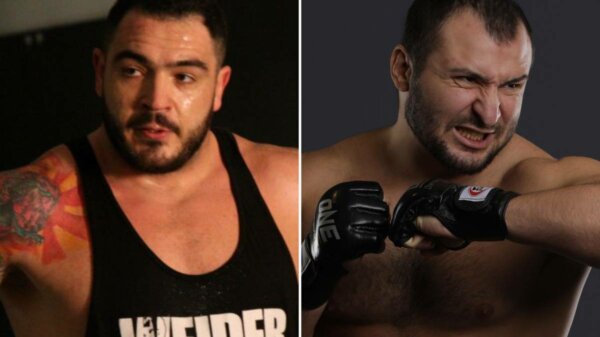