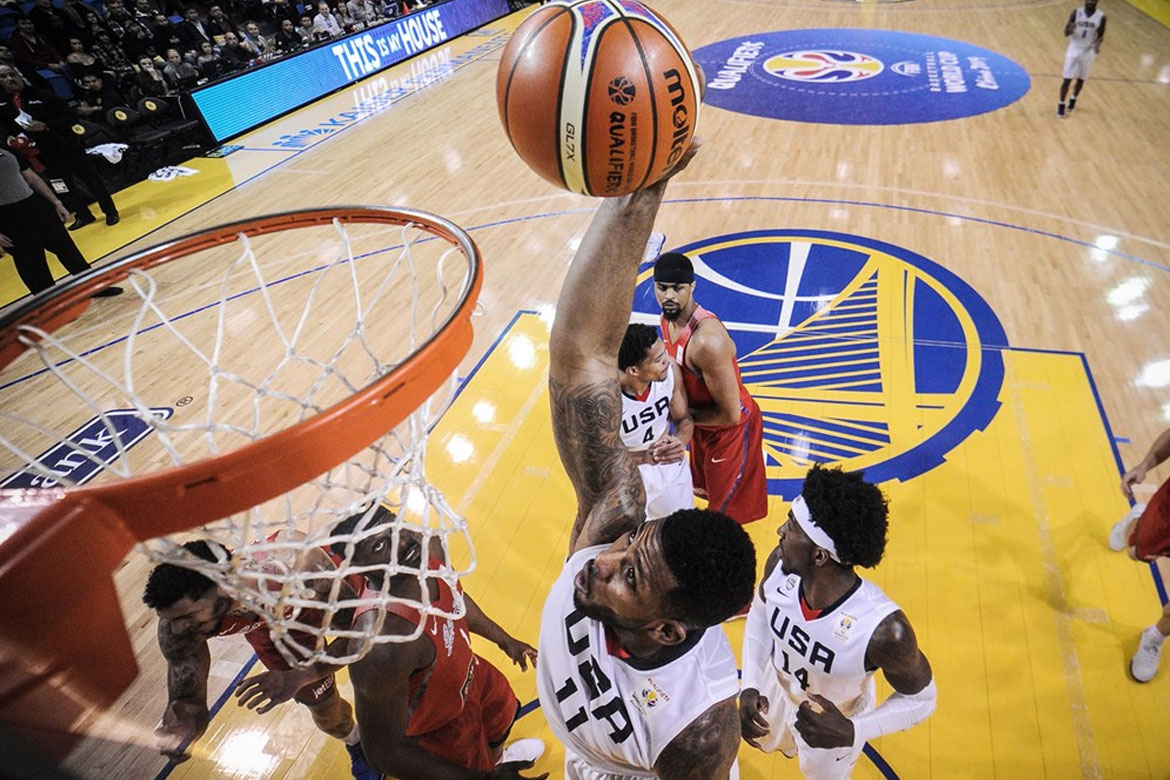 Matthew Wright admitted that Phoenix Pulse’s decision to switch imports came as a shock to the players.

Phelps, though, is still on standby since Phoenix Pulse will still re-assess its import situation, reports said. 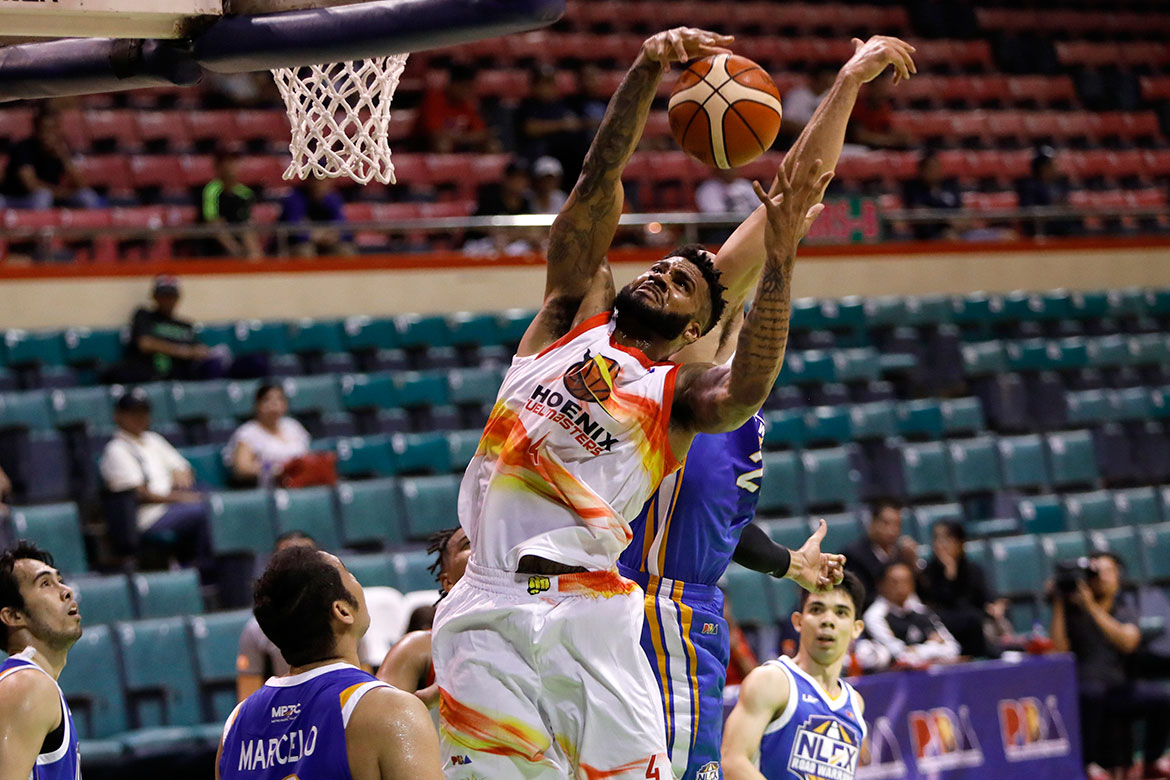 “The news came as a shock.

“It came as a shock to us. We weren’t expecting to replace Eugene,” Wright said on Monday, moments after Gilas Pilipinas’ practice for the 30th Southeast Asian Games at the Meralco Gym in Pasig City.

“But situations happen and the team feels that Alonzo should come in and, I guess, give us what we need,” added the 6-foot-4 Fil-Canadian swingman. “Whatever we’re lacking, I guess Alonzo’s gonna provide for us.”

Gee and Phelps have contrasting styles of play, though. The former plays wing, while the latter is more of an inside operator. So for Wright, that is something the Fuel Masters will work on with Gee.

“Well, he’s more of a guard, Eugene is more of a big man. So we’re gonna have to adjust a little bit on that one. Because we’re not the biggest team, everyone knows that,” said Wright, who has played with Phelps since 2017.

“So it’s just gonna be more of a guard approach, more of a wing-dominant offense, I feel like it’s gonna be.”

The 32-year-old Gee brings with him a wealth of experience. He has previously suited up for the Washington Wizards, San Antonio Spurs, Cleveland Cavaliers, Denver Nuggets, Portland Trailblazers, and New Orleans Hornets in the NBA.

So now, Wright looks forward to learning from the Alabama product, who has been playing professionally since 2009. 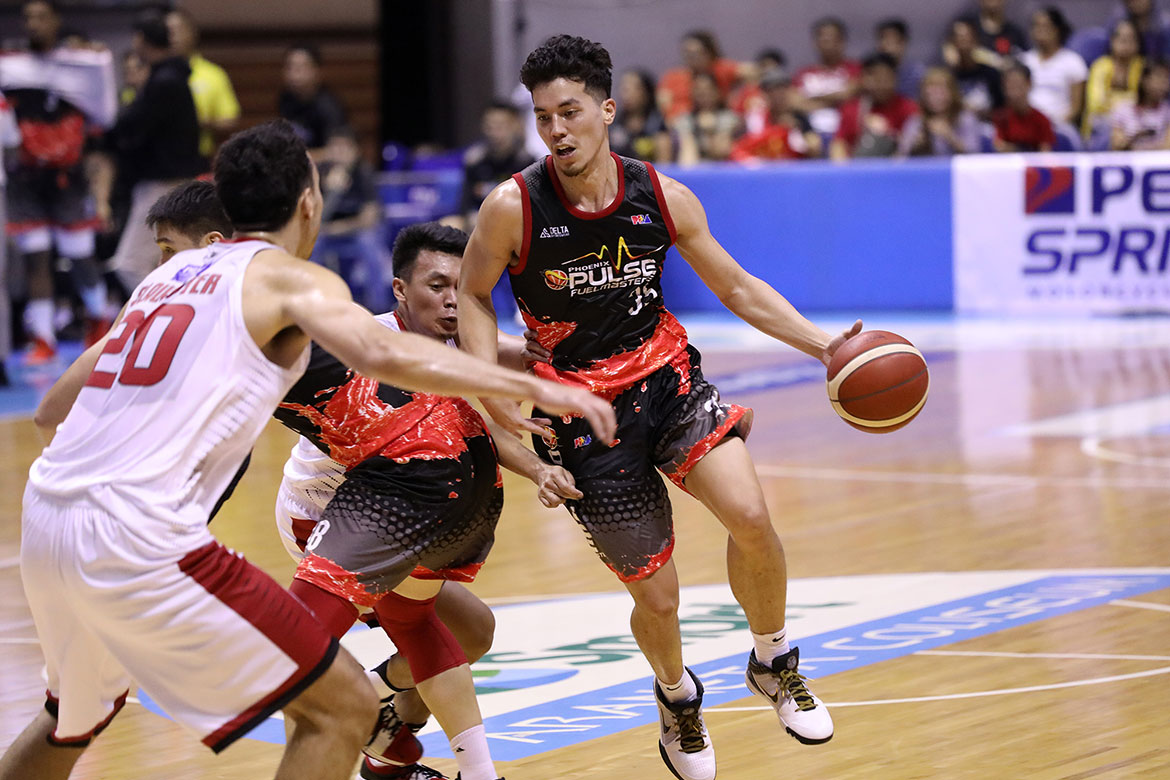 “He’s telling stories like he played with LeBron [James] and Kyrie [Irving], so he’s seen the best of the best. Hopefully, he can teach me some things, improve my game so I can help the guys,” said the 28-year-old.

“We’re excited to have him.”