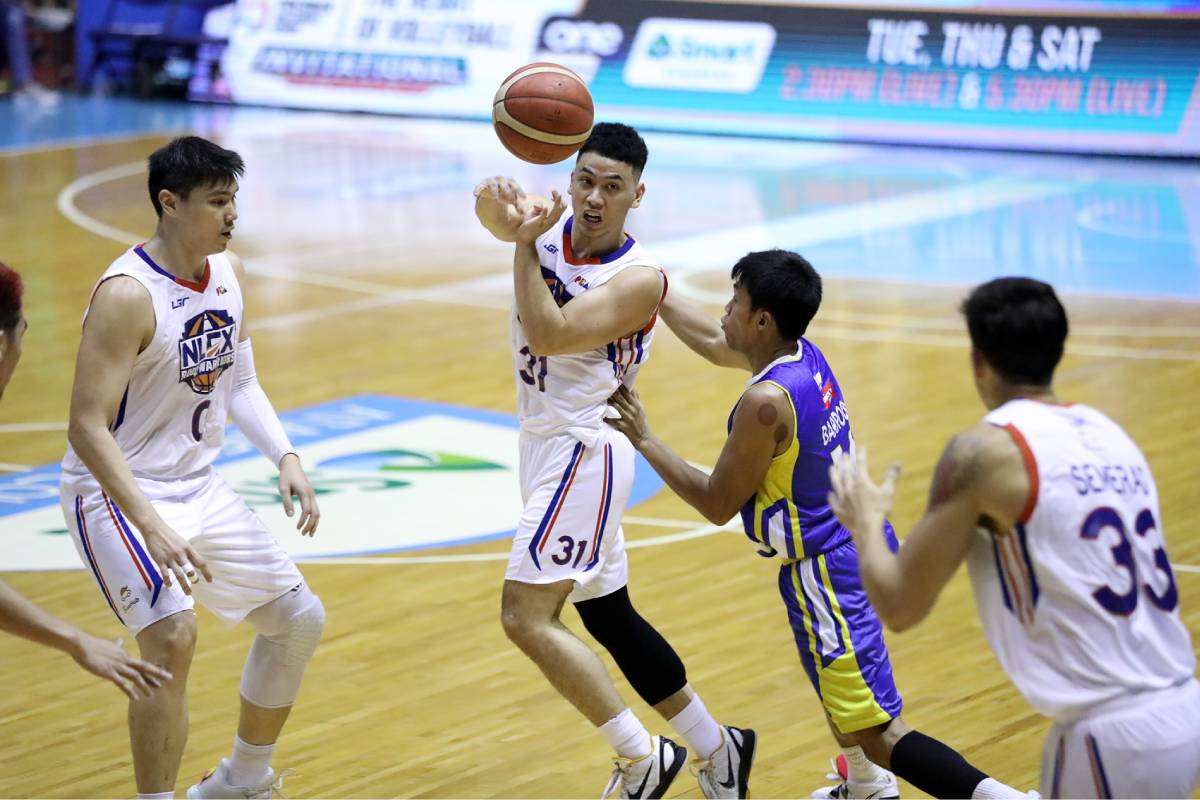 Kevin Alas has missed the past three games for NLEX, including Game One of the 2022 PBA Philippine Cup best-of-three quarterfinals against third seed Magnolia.

The do-it-all combo guard has been dealing with a hamstring injury since July 9 when he hurt it during the Road Warriors’ match against Rain or Shine.

And in those three games, Matt Nieto stepped up to the plate. He himself also coming from a five-week off after straining his calf anew which he injured back then in the 2021 Governors’ Cup semifinals against Ginebra.

That caused him to sit out five weeks after only playing in NLEX’s opening game this conference against Terrafirma for merely six minutes.

Then, he was thrown into the fire right away after his recovery.

The Ateneo product tallied 12 points built on three triples to go with four assists, two rebounds, a steal, and a block in 33:10 of floor time.

But Nieto relieved the pressure off himself trying to make up for Alas and also Kris Rosales, who is still in the league’s health and safety protocol.

For him, it is only about playing right and good.

NLEX will fight for dear life in Game Two on Friday, 6 pm, at the FilOil EcoOil Centre, and for Nieto, he has no doubt they can rally back.

This as the team is expecting both Alas and Rosales to be back by next week – a much-needed reinforcement.