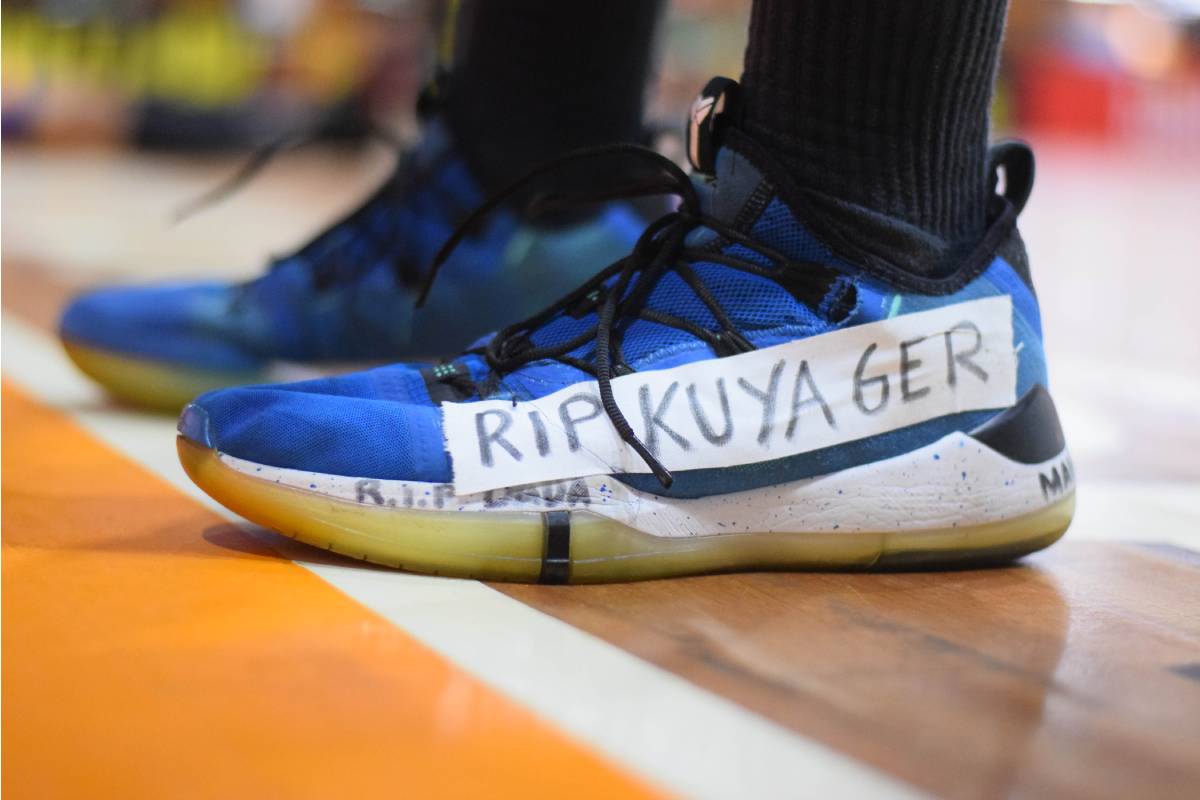 And the former even wrote the latter’s name on his shoes.

Cojuangco passed away during the wee hours of last Sunday due to cardiac arrest. He was 55.

With that, the Vanguards played inspired to breach the win column, hacking out an emotional 89-77 victory against Kapatagan in the Chooks-to-Go Pilipinas VisMin Super Cup Mindanao Challenge at the Pagadian City Gymnasium here.

Monte led the onslaught with a stunning performance of 27 points on 50 percent shooting from the field while draining four triples to go with five rebounds, five assists, and two steals. All that in just 24:57 of floor time. 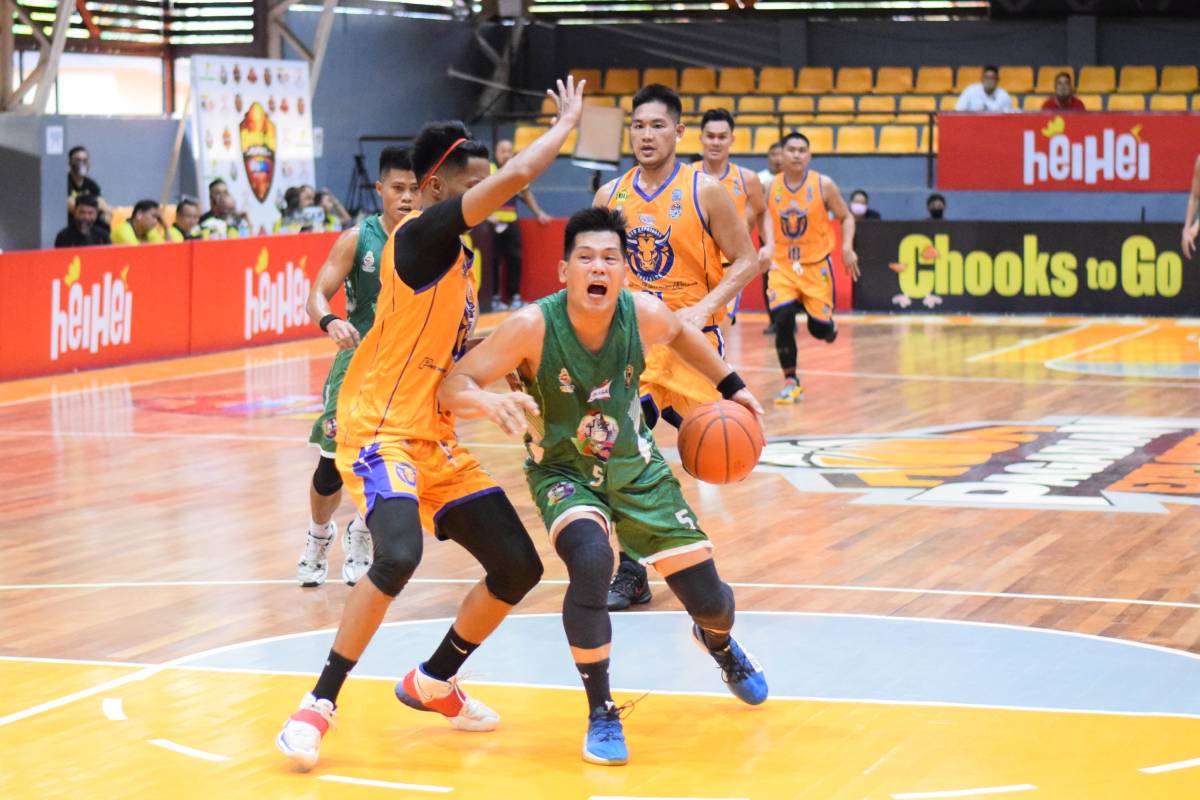 The two go way back in 1996, back when the head tactician was still a player. There, friendship was built. 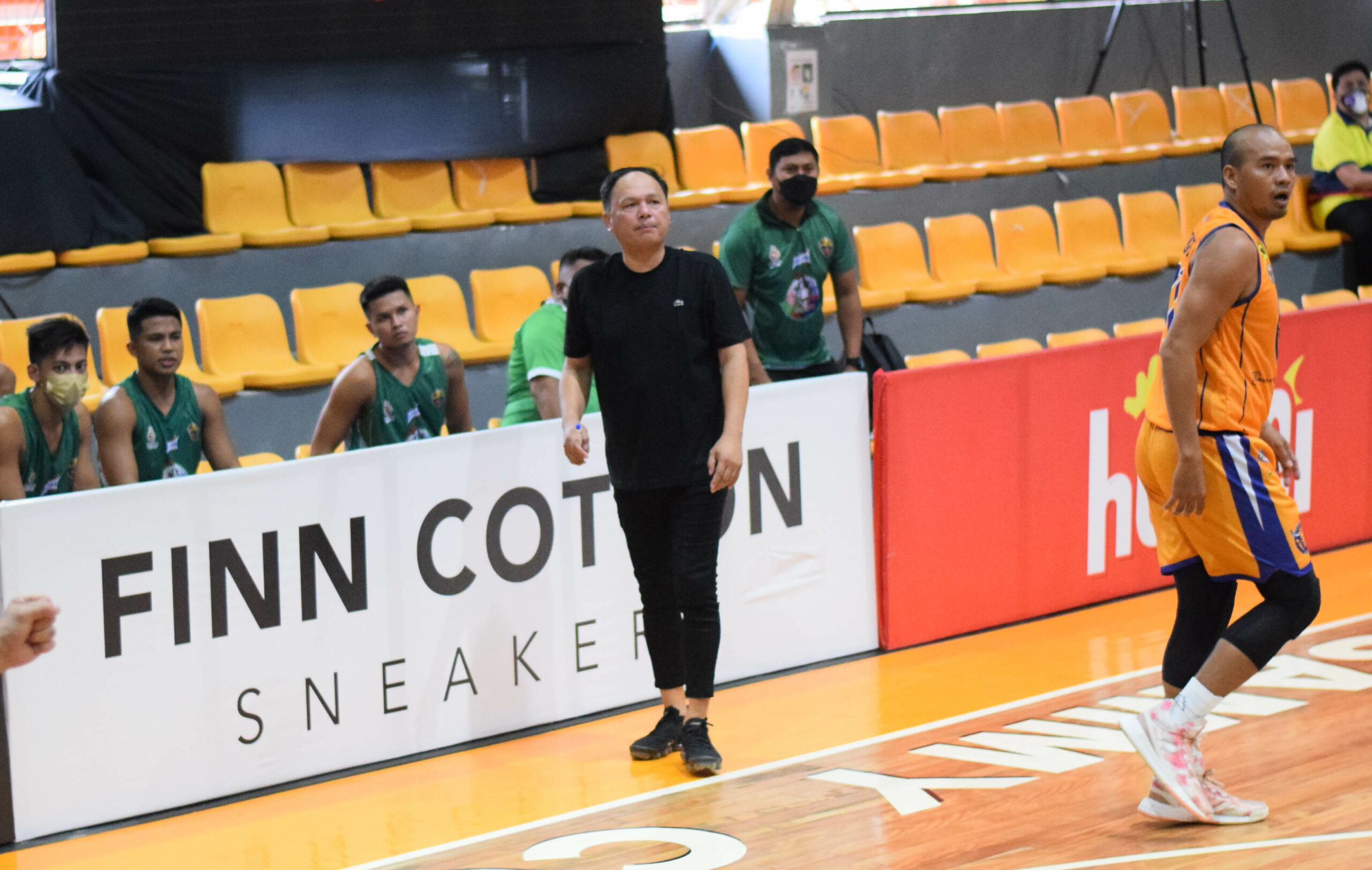 And after the match, Roxas huddled, prayed, and pointed to the sky. This is for Kuya Gerry.

The league held a moment of silence for Cojuangco before the game of Pagadian-Iligan on Sunday.