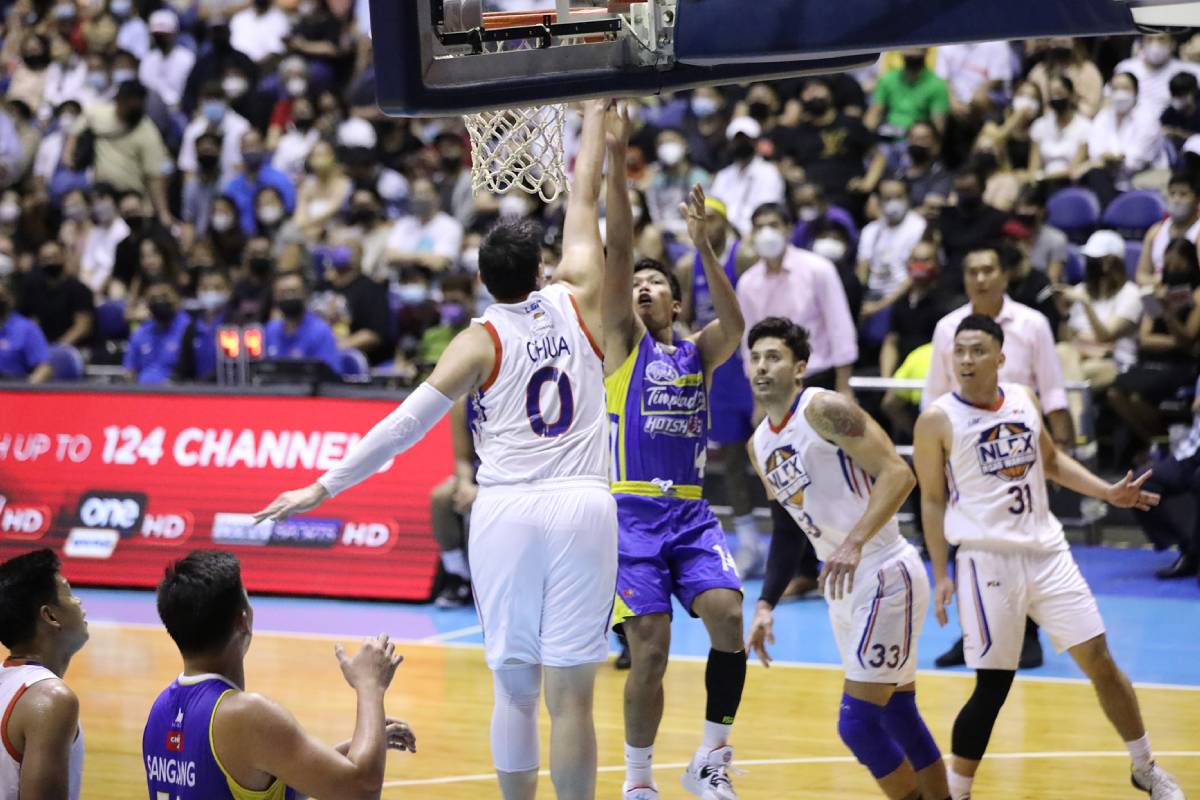 The 2011 fifth overall pick did so via a deuce at the 7:32 mark of the third period. He then finished the game with 24 points and seven rebounds.

His efforts also led Magnolia to take a 1-0 lead in the 2022 PBA Philippine Cup best-of-three quarterfinals over NLEX, 98-89;

But he was quick to move on, saying that this accolade was nothing more of a bonus as he keeps his eyes on the bigger prize – the championship.

And the first step to the title ladder was already done with this Game One win, which he spearheaded.

At the half, Barroca already had 18 points to his name as the Hotshots unleashed a 40-point second quarter to zoom to a 17-point lead, 64-47.

Magnolia is riding an eight-game winning streak and will look to finish off NLEX on Friday, 6 pm, at the FilOil EcoOil Centre in San Juan.

And for head coach Chito Victolero, despite their red-hot run, the team should not think about it and just focus on the present.