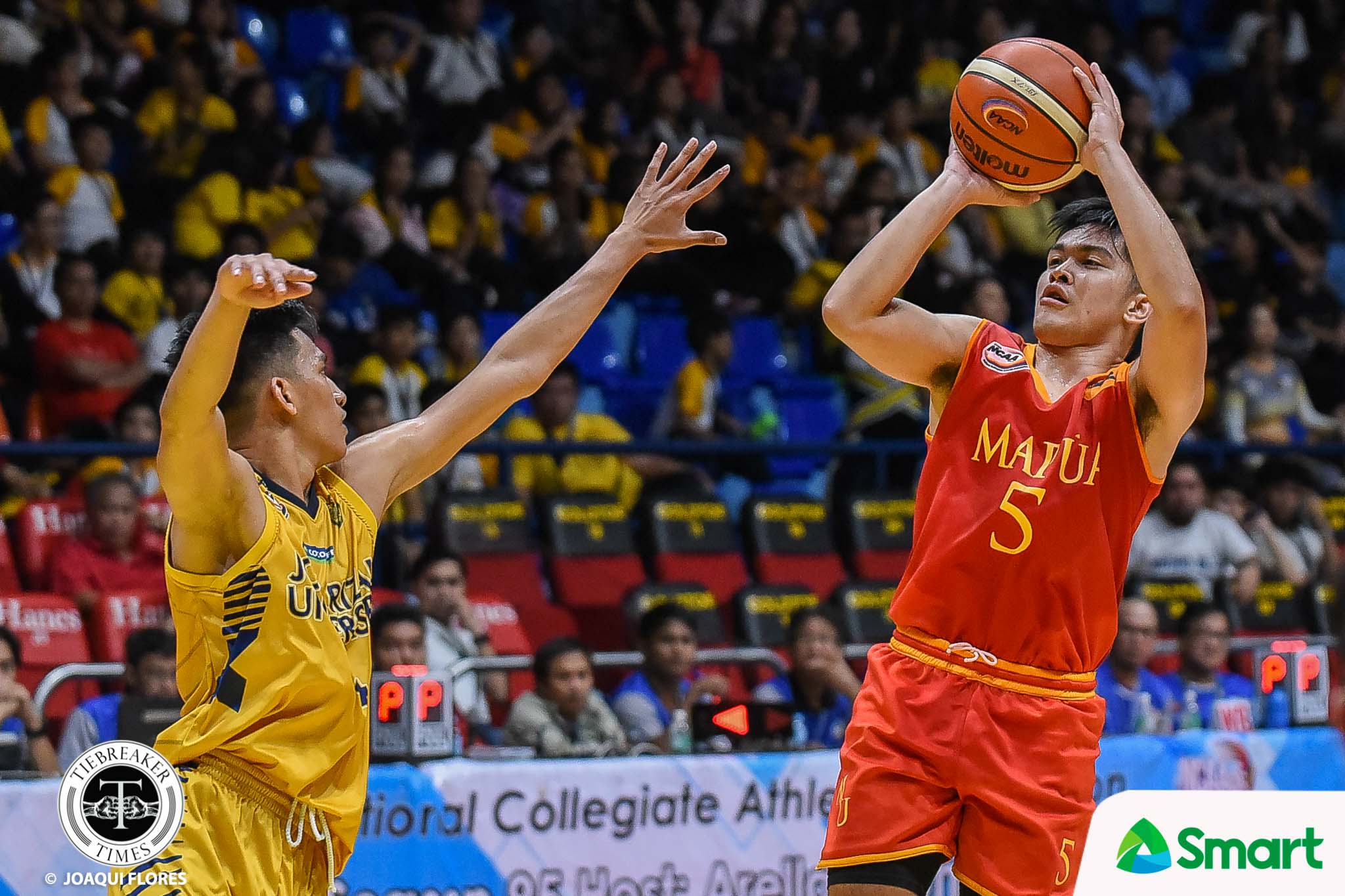 Starting to find their form, the Mapua University Cardinals scored their most impressive team win so far in the NCAA Season 95 Seniors Basketball, running past the Jose Rizal University Heavy Bombers, 83-63, Friday afternoon.

After an 0-5 start, the Cardinals racked up their third straight win to rise to fifth.

Leading the way for Mapua was skipper Laurenz Victoria, who had 24 points built on five triples.

But it was not just Victoria as rookie Paolo Hernandez continued his stellar run, tallying 20 points on 7-of-11 shooting to go along with five rebounds, three assists, and two steals.

When JRU tried to creep in, cutting a once 15-point lead down to eight, Hernandez and Victoria linked up, scoring all but two points in a 14-2 closing run.

Christian Bunag and Warren Bonifacio had eight and 10 boards respectively with the former tallying 10 points.

Jasper Salenga served his one-game suspension stemming from their game against the EAC Generals last Tuesday.

Mapua takes on the San Beda Red Lions to close out its first round campaign on Tuesday, August 27 at 2:00 pm. JRU, on the other hand, faces the CSB Blazers on Friday, August 31.