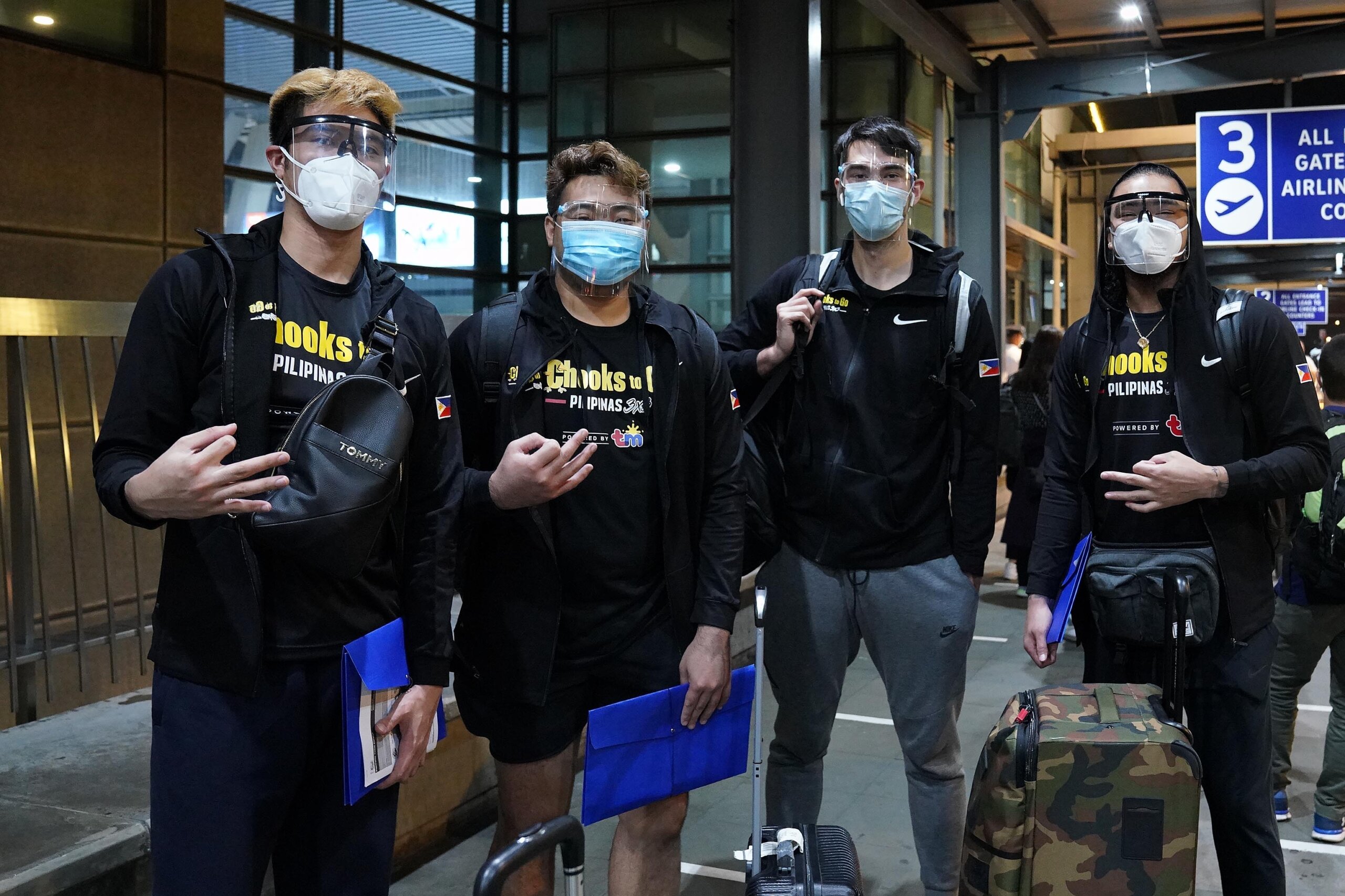 Nerve-wracking was the hours before the team took off as the visas of the four Chooks-to-Go Pilipinas 3×3 stars only arrived six hours before lift-off.

“FIBA 3X3’s senior manager Ignacio Soriano and 3×3 Events and Partners Associate Valentina Mattioli — both of whom are in Spain — and the Qatar ministry moved heaven and earth just to get the visas for the players,” he continued as all participants in the level 10-ranked 3×3 tournament must be in Doha on Monday, November 16.

Once the team arrives in Doha, they will be given a mandatory room quarantine in their hotels and will only be allowed to go out once their PCR test results are back.

Five days before the event, FIBA 3×3 has yet to release the groupings for this tournament that has USD 40,000 waiting for the champion team.

Also in the tournament are Liman and UB of Serbia; Riga of Latvia; NY Harlem and Princeton of USA; Lausanne of Switzerland; Jeddah and Riyadh of Saudi Arabia; Kamakura and Yoyogi of Japan; Bielefeld of Germany; Utana of Lithuania; and home team Lusail.

Team captain Pasaol, who during the 2019 edition of the tournament steered Balanga to the quarterfinals, believes that they are more mature now compared to then.