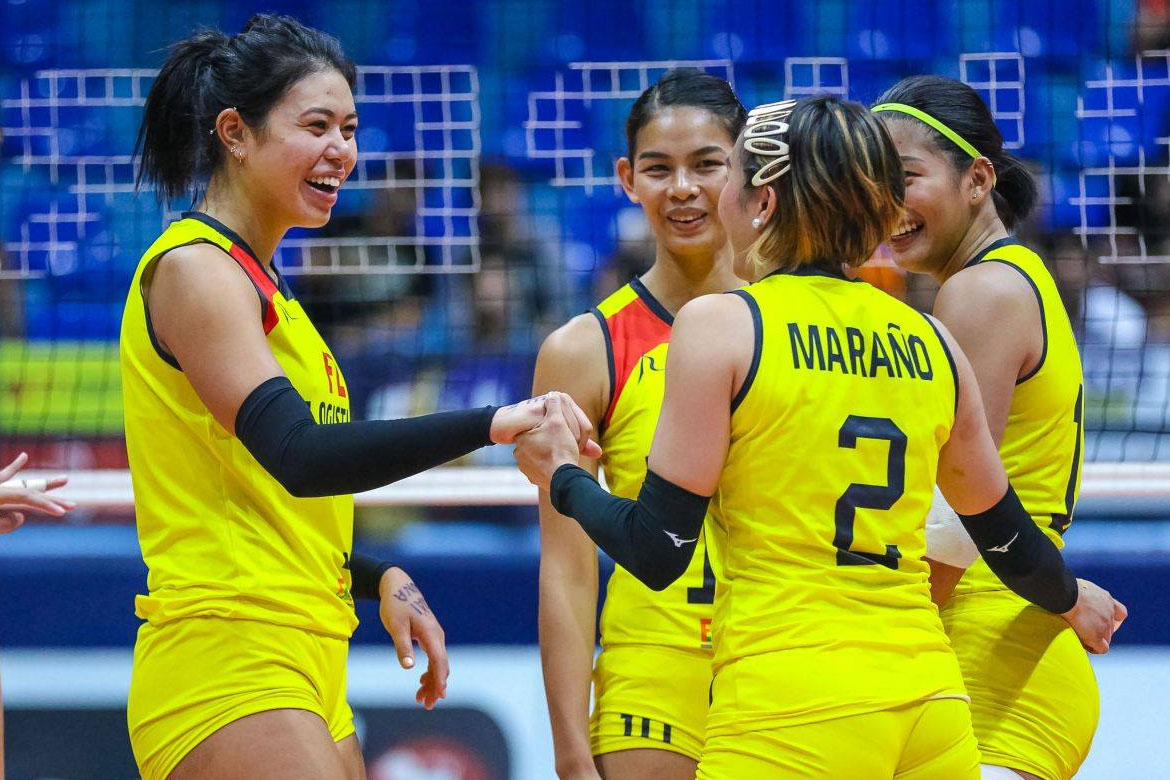 Just hours before the national team took on Vietnam in the bronze medal match of the ASEAN Grand Prix first leg in Nakhon Ratchasima, Majoy Baron woke up from a blissful dream.

Euphoric as it was, however, the former La Salle stalwart couldn’t afford to get stuck daydreaming. She had to pay attention to reality — the reality that the Nationals were winless after two games in the regional meet.

So Baron buckled down to business, steeling her resolve to deliver a breakthrough win for the Philippines.

Throughout the cardiac affair, the 5-foot-11 middle blocker was a force to be reckoned with above the net, giving every Vietnamese a rough time scoring. She also delivered the goods on offense as she rained down a flurry of quick attacks.

As the dust settled, Baron churned out a clinical defensive performance with six kill blocks en route to 13 crucial points. To make things sweeter for the national team member, the Philippines secured a podium finish. 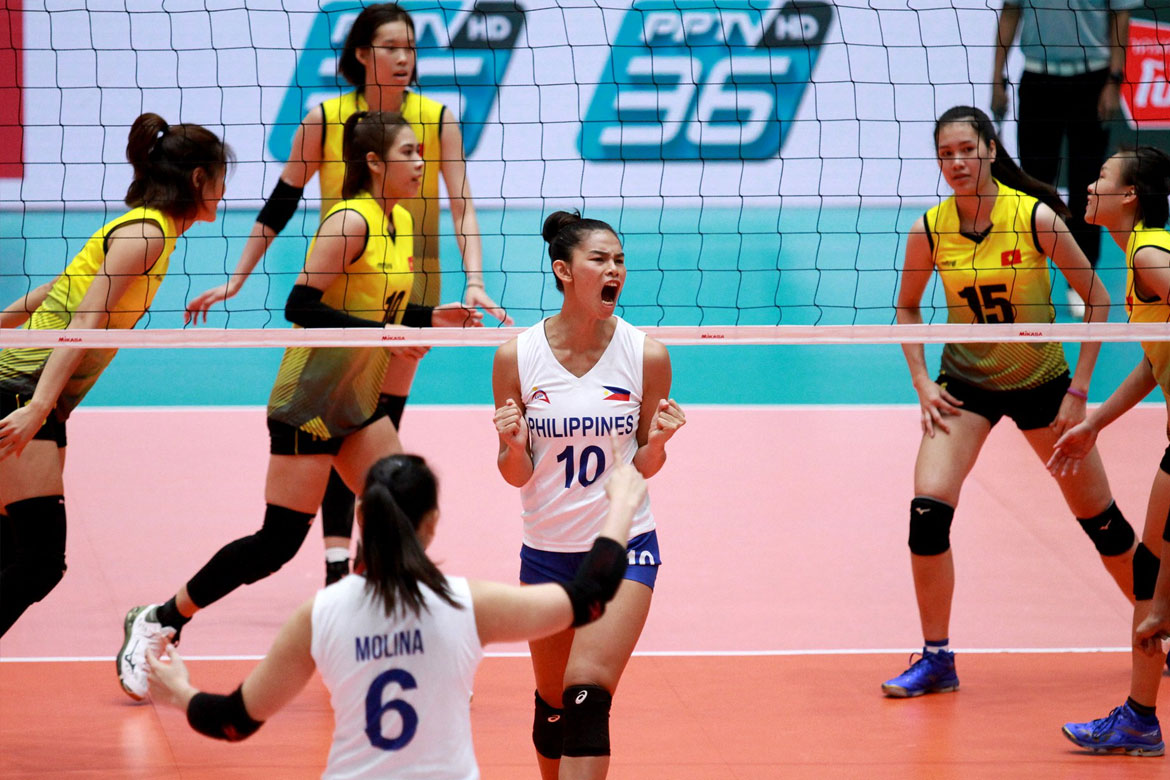 The a bronze medal around her neck already brought much happiness to the mild-mannered Baron. Still, she never knew nor expected that another blessing would come her way.

As it turned out, Baron — who averaged 12.3 points per game, spiked by nearly five kill blocks per outing — was hailed as the Best Middle Blocker of the tournament.

In a way, the 23-year-old has proven that, even at such a relatively young age, she has what it takes to be the best middle blocker in Southeast Asia for the years to come.

Still, Baron remains the ever humble yet resilient athlete she has always been.