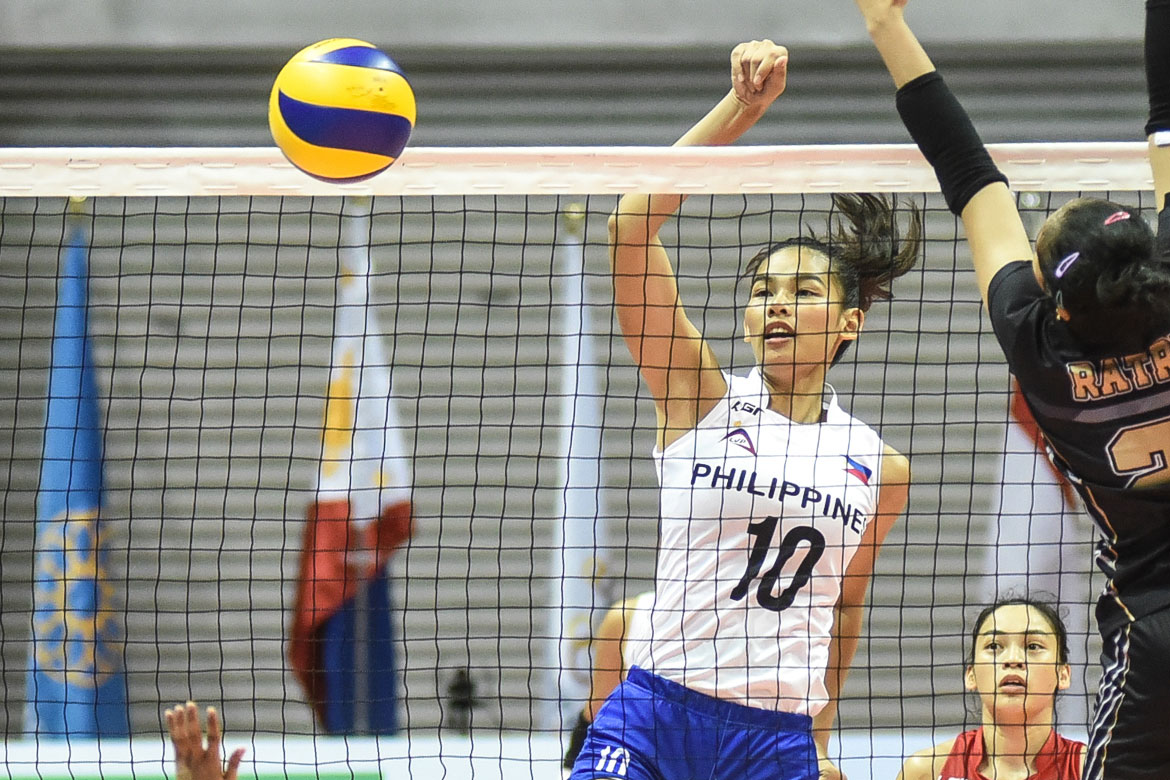 Dawn Macandili and Majoy Baron have been making waves in the international scene since the two started donning the tricolors of the Philippines.

On Sunday, the national team stalwarts added another feather to their caps.

Macandili captured the Best Libero award in the second leg of the ASEAN Grand Prix at the Sta. Rosa Multi-Purpose Sports Complex in Laguna. Meanwhile, Baron, who was hailed the Best Middle Blocker in Thailand during the opening leg, duplicated the feat — this time, on home soil.

In perspective, though, Macandili and Baron have a common denominator in Ramil De Jesus.

Dating back from their collegiate years, the products of De La Salle University have played under the veteran mentor, who has upheld defense as his system’s pièce de résistance.

Given their tutelage under one of the brightest minds in the local volleyball landscape, Macandili attributed her floor coverage — as well as Baron’s blocking — to her longtime mentor. 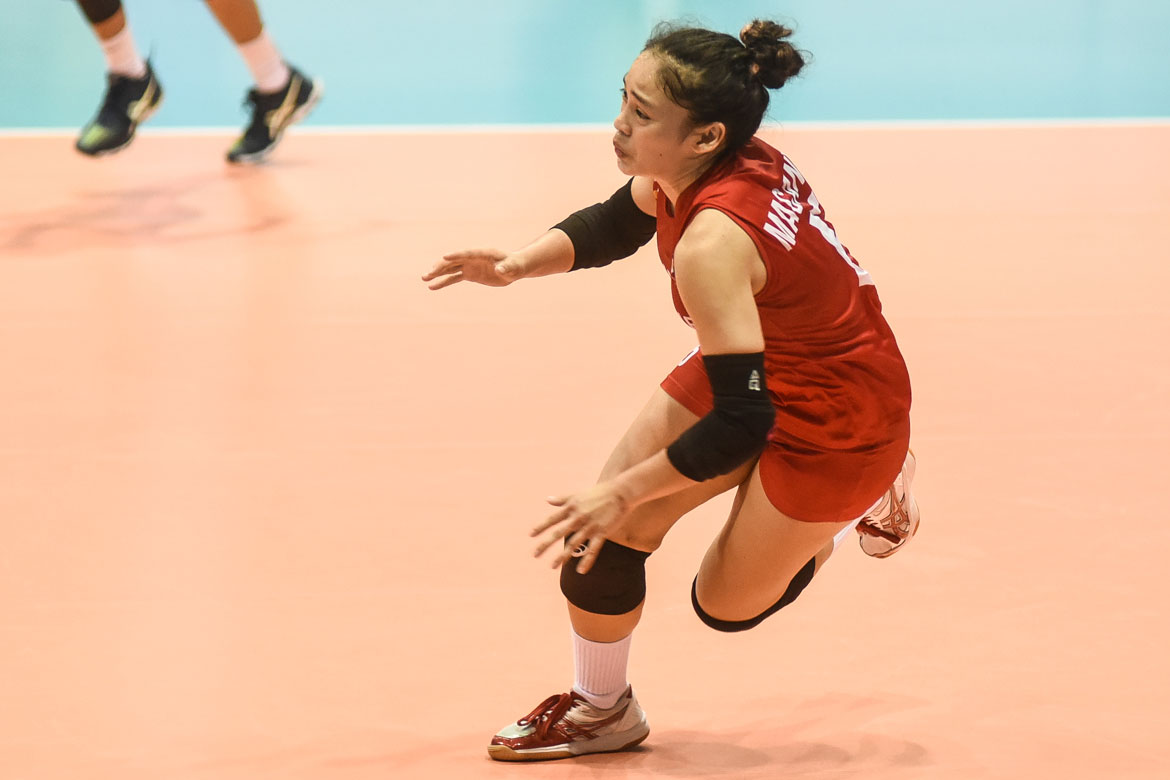 Still, as fulfilling as awards are, Macandili asserted that she isn’t aiming for recognition. All she wanted to do was support the rest of the Filipina spikers to the best of her abilities.

Moreover, Macandili believes that there is still plenty of room for improvement despite being the finest libero in the four-nation tournament.