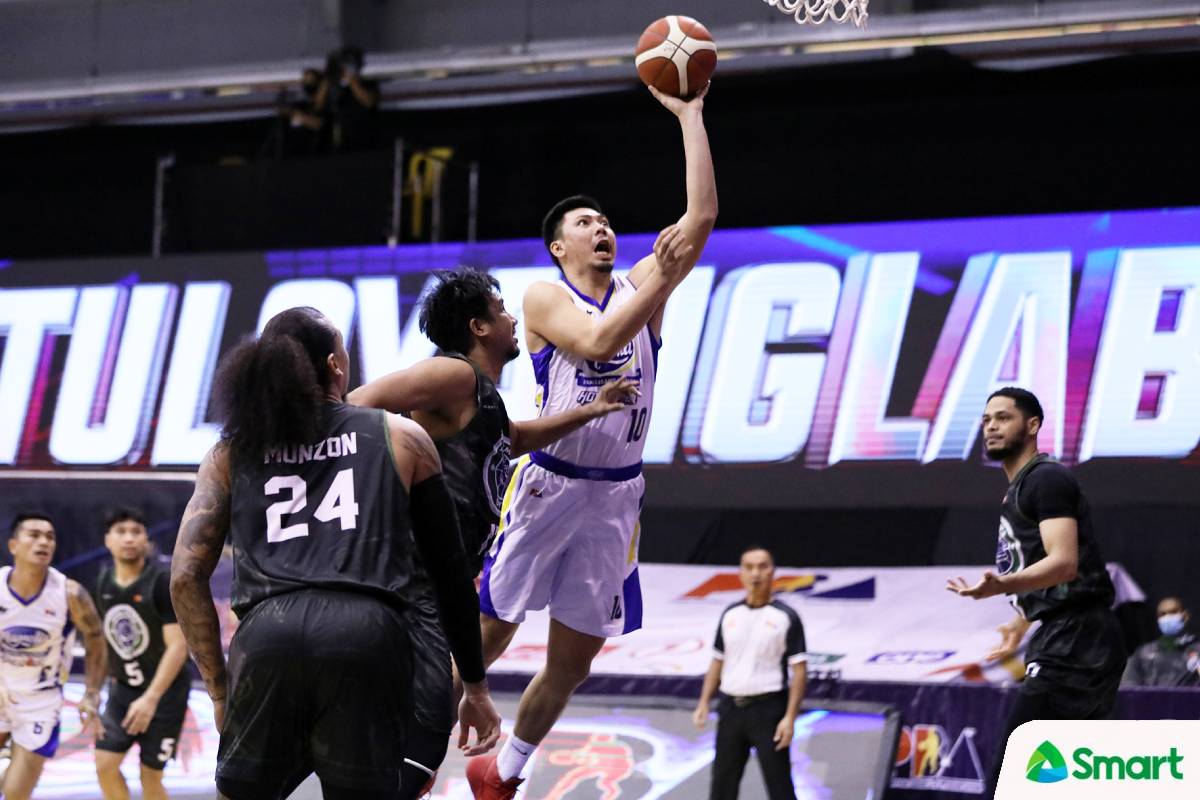 Magnolia stretched its unbeaten run to four after waylaying Terrafirma, 105-83, in the 2021 PBA Philippine Cup, Friday at the Ynares Sports Arena in Pasig.

The Hotshots further solidified their hold of the top spot as they are off to their best start since 2017, or since going 4-0 to open the Governors’ Cup. The last time they went 4-0 in the all-Filipino conference was in 2008.

The perennial contenders did so even with the premature exit of Paul Lee, who suffered an apparent hamstring injury with 4:39 left in the second frame.

His teammates picked up the slack from there, led by reigning PBA Press Corps Player of the Week Ian Sangalang. The 6-foot-7 slotman continued his hot streak as he finished with 18 points on 8-of-13 shooting.

Veteran guard Mark Barroca produced 16 points, five rebounds, and six assists, as rookie Jerrick Ahanmisi played the best game of his career so far with 15 points — all of which he made in the fourth quarter.

Calvin Abueva made 14 points and eight boards. Jackson Corpuz had 12, while Jio Jalalon added 10 and nine dimes in the victory.

“It was all about our defense. ‘Yun naman ang pinag-usapan namin eh. We wanted to respect this Terrafirma team, and we wanted to have the proper mindset,” said the former Coach of the Year.

Magnolia already seized the upper hand before ending the first quarter, and Barroca’s triple sparked a fiery start into the next frame that saw them build a 45-32 lead with exactly seven minutes to go.

The Hotshots appeared to cruise to the win when they led by 22 early in the third, but the Dyip, like in their past games, rallied back. A Rashawn McCarthy jumper cut the deficit to just eight, 61-69, with 2:14 left in the period.

Sangalang, however, pushed the lead back to 10 with a jumper of his own eight seconds before the chapter ended.

Corpuz, Barroca, and Abueva then came through for a 6-0 run to open the final period, and Terrafirma could no longer replicate what it did in the previous quarter as Magnolia played mercilessly until the end.

Roosevelt Adams led the Dyip with a career-high 25 points. Juami Tiongson had 19, while Aldrech Ramos added 10 as their winless skid extended to three.

#ReadMore  Asi Taulava still not firm on retirement: 'Everything depends on management'