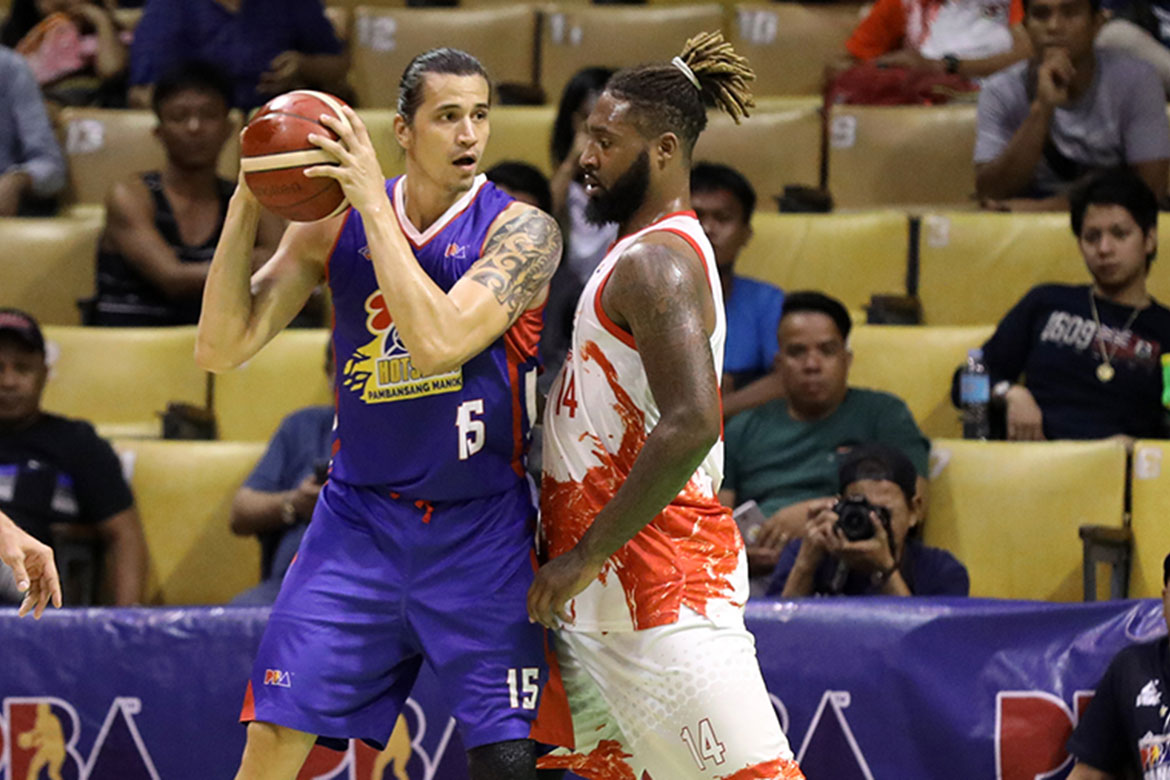 Marc Pingris has finally returned to action after over a year. And Magnolia gave their leader the welcome he deserves.

Marc Pingris finally returned to action after over a year, and Magnolia gave their leader the welcome he deserves.

It came by way of the Hotshots’ 99-96 win over the Phoenix Pulse Fuel Masters, which also gave them their third straight win to go above .500 for the first time in the 2019 PBA Commissioner’s Cup, Saturday night at Cuneta Astrodome.

The 37-year-old, who tore his ACL in the 2018 Philippine Cup semifinals that sat him out for a total of 15 months and made him miss their title run in the 2018 Governors’ Cup, played for nearly eight minutes and had three rebounds.

The Hotshots improved to 3-2 following the victory.

The Hotshots had actually given themselves a favorable lead after Rodney Brondial’s three-point play propelled them to a 90-79 lead — the game’s biggest lead — with 3:24 remaining in the tightly-contested game.

The Fuel Masters, though, kept on fighting, but Magnolia provided answers. Phoenix managed to cut the lead within three with about five seconds left to play, but that only settled the final count as the refs didn’t call a foul anymore.

Richard Howell had 36 points, 20 rebounds, three assists, and two blocks to lead Phoenix, who fell to 2-4 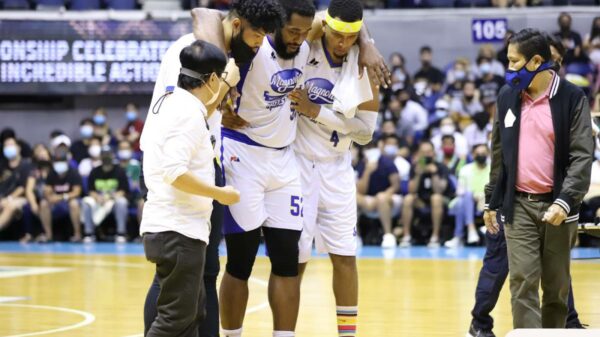 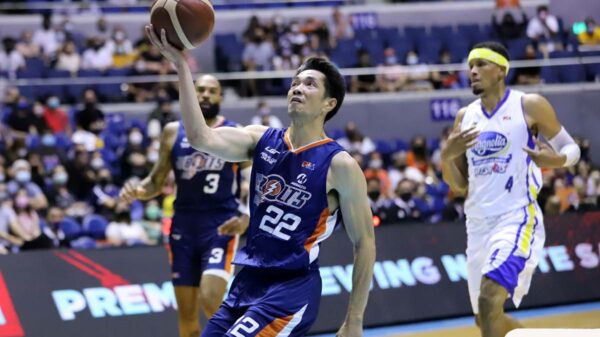 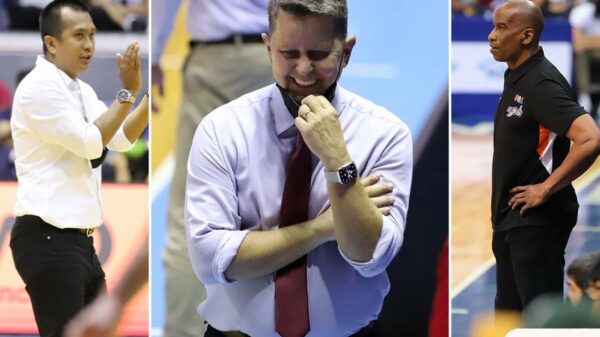 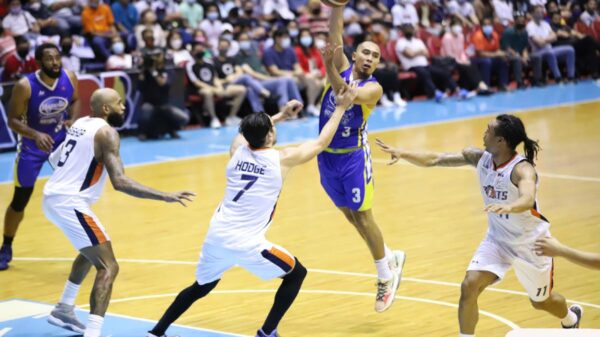 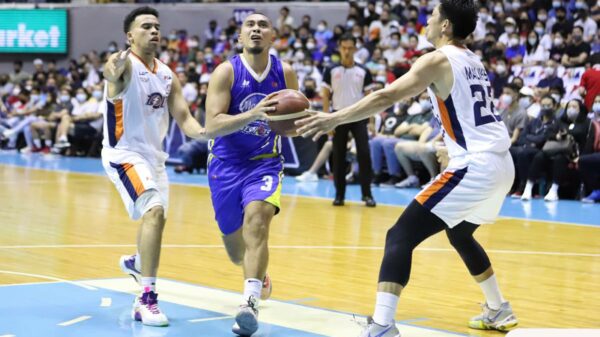