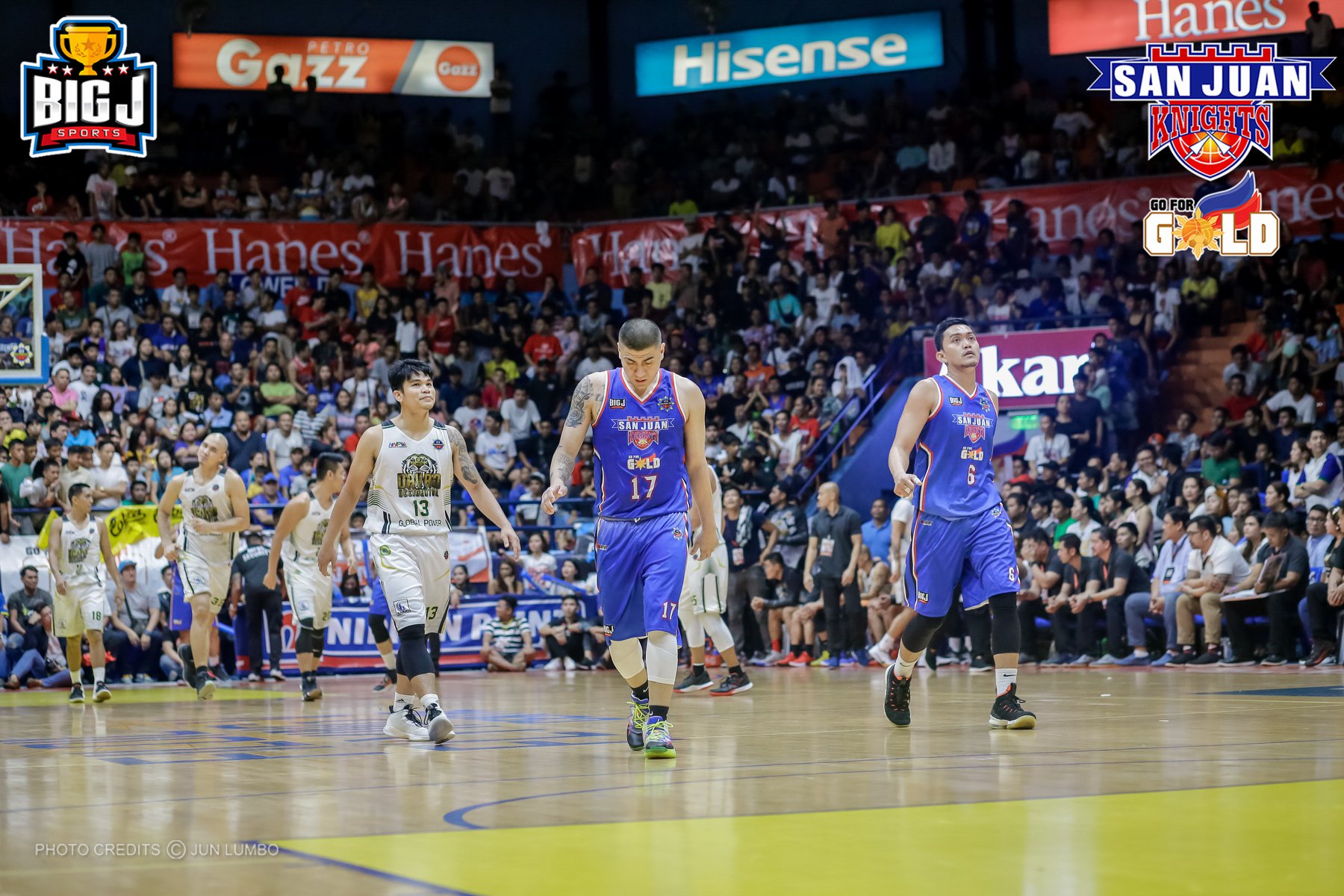 Mac Cardona is once again embroiled in an off-court debacle. This time, though, he wanted to help someone.

Videos surfaced on social media on Wednesday morning showing the former basketball star figuring in a brawl outside of The Island Club in Bonifacio Global City, Taguig.

In the video posted by Facebook page Kotse.com, Cardona’s group was in a fistfight with another group.

The 6-foot Cardona threw a punch at an unknown individual, while an alleged friend of his chased down another. The person whom one of Cardona’s friends confronted then fell to the ground, before he decided to stomp him.

The two groups were separated afterwards, with only one bouncer present.

According to a source closely monitoring the situation, Cardona witnessed the other group “groping” a girl. It triggered him and his friends, causing the melee.

The source added that the two men whom Cardona and his group hit have already been filed in the nearby police station.

READ  Jaja Santiago does not want La Salle win to be NU's only Season 80 highlight
Related Topics:Mac Cardona
Up Next