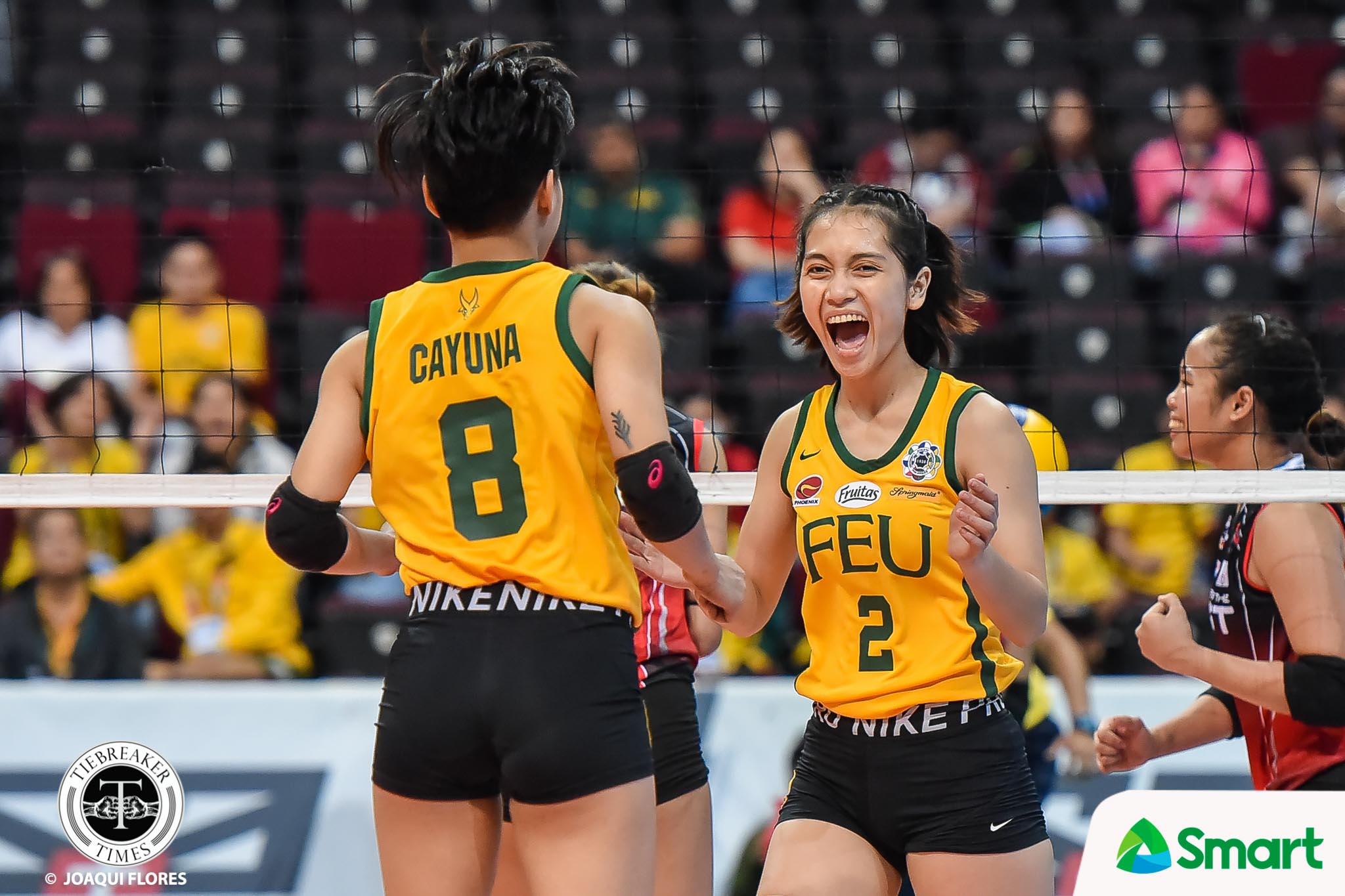 For the first time in a year, Lycha Ebon donned the green and gold jersey once more.

In her much-awaited return from an ACL injury that sidetracked her promising career several months ago, the 5-foot-8 sophomore gave a glimpse of her deadly form.

Admittedly, Ebon is well aware that there’s still plenty of ground for her to cover, especially in the mental aspect of her game. 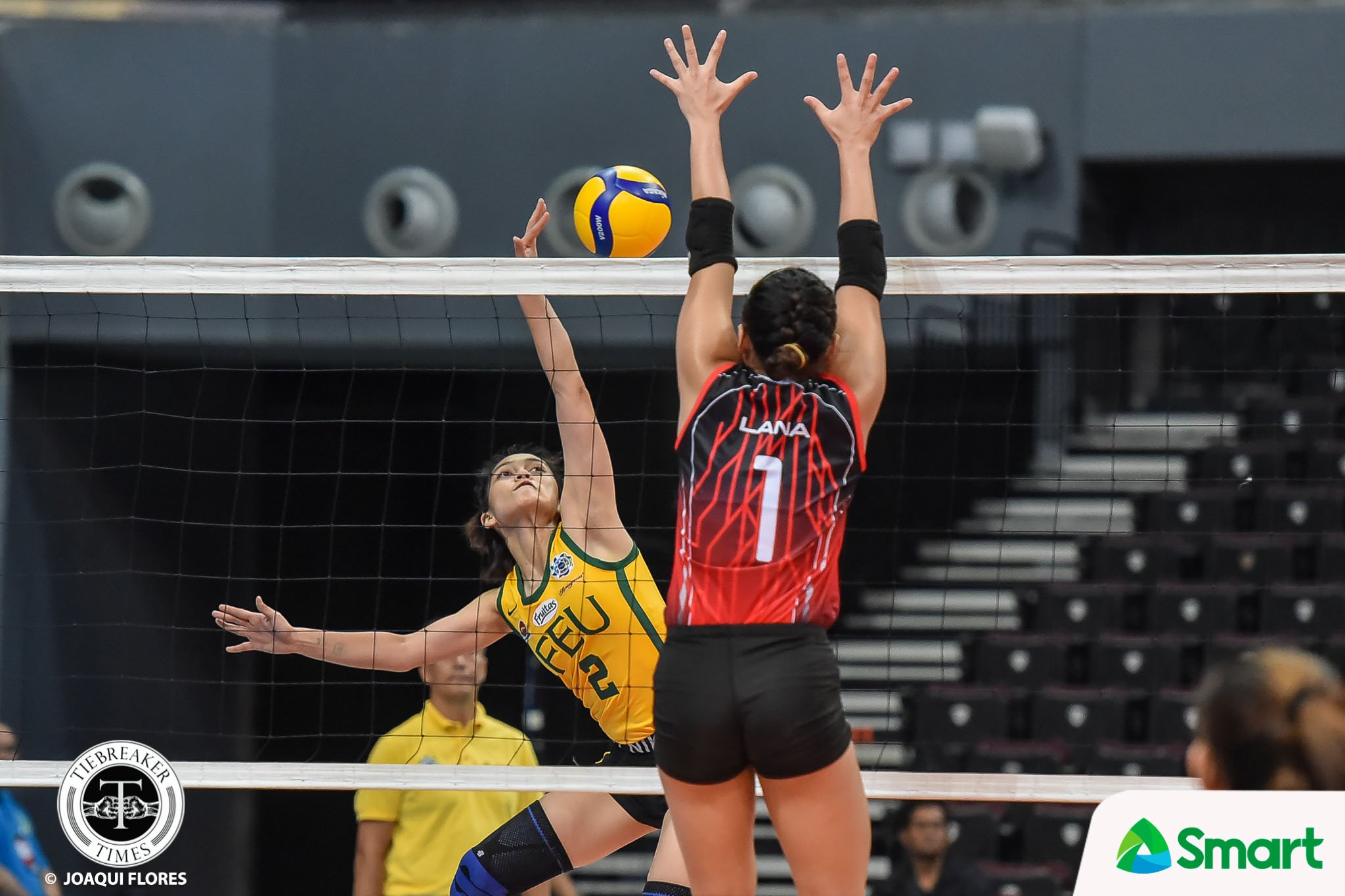 “Siguro po meron pang kaunti,” she responded when asked about any post-injury trauma.

But as capable as she has been in facing the adversity in her lonesome, Ebon feels grateful that FEU and her coach, George Pascua, are giving her the push that she needs.

For that, she vows to give it her all.

It was an impressive return game for someone who has suffered a gruesome, career-altering injury. But more than anything, she’s relishing her time back on the court in a bid to help her sisters-in-arms.

Basilan’s Allyn Bulanadi does not disappoint in Davao homecoming