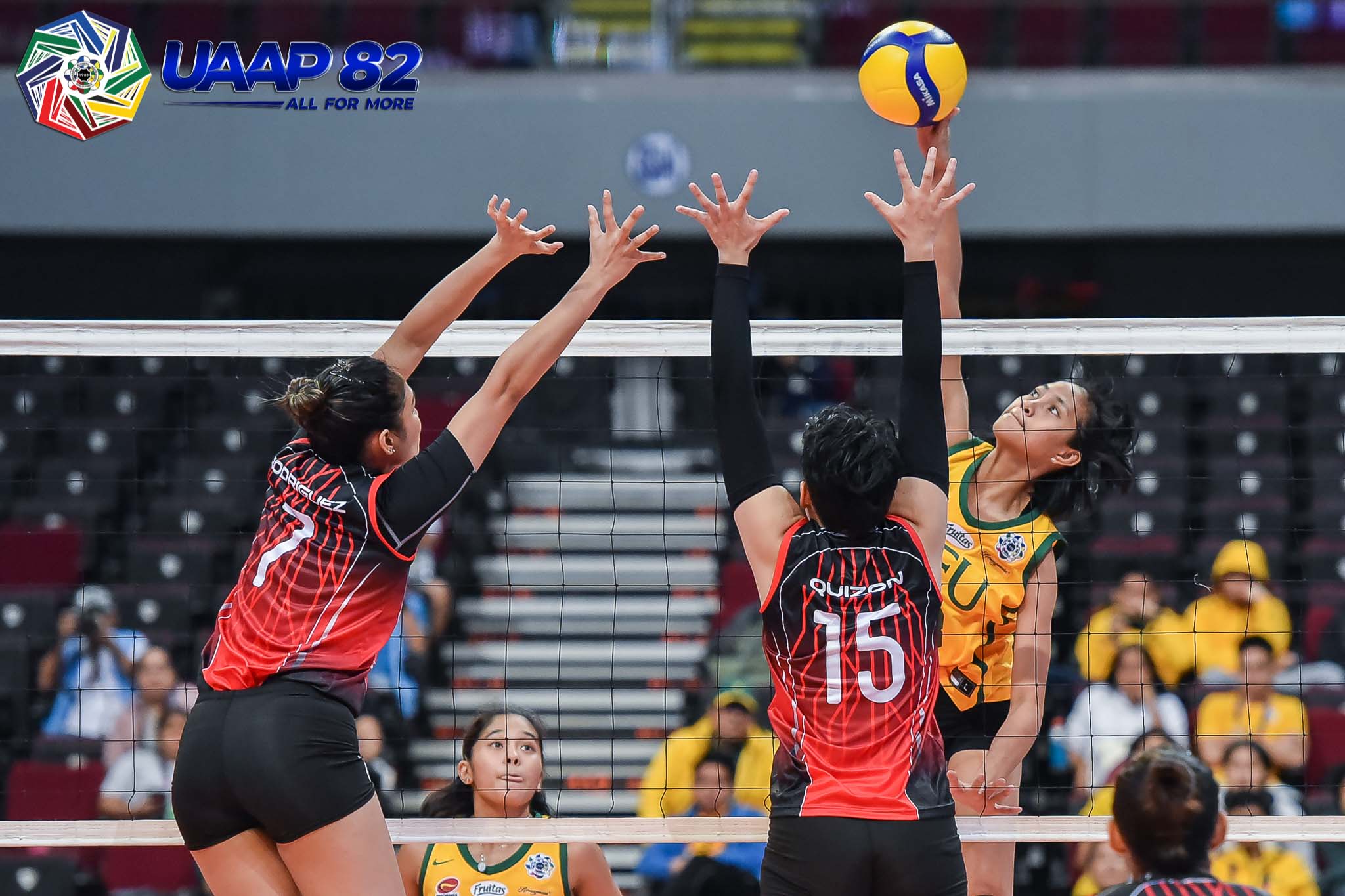 Far Eastern University raised the curtains of the UAAP Season 82 Women’s Volleyball Tournament on a rousing note, dispatching University of the East in straight sets, 25-9, 25-20, 25-17, Tuesday at the SM Mall of Asia Arena.

Riding the crest of a blistering surge to start the match, the Lady Tamaraws sprinted to a two-set advantage. But the Lady Red Warriors sprung back to life in the third frame, taking a 7-3 lead.

UE’s edge proved short-lived, though. Behind the collective hats of FEU’s veterans and gutsy rookies, the ladies in green and gold overturned the deficit into a 20-16 edge and never looked back.

Nette Villareal led that well-rounded attack with 11 points built on eight hits and two blocks. Ivana Agudo supplied 10 markers, while Lycha Ebon made a triumphant return from an ACL injury with nine markers.

All scoring skills favored FEU, but its waxing hot service game made the biggest impact on the sweep. The Morayta-based squad leaned on Cayuna’s five aces, unloading a total of 14 to UE’s three.

Mean Mendrez led all scorers with 13 points for the Lady Red Warriors in a losing cause. Janine Lana and Yeye Gabarda managed eight markers each.

FEU goes for its second straight win when it collides with UST on Sunday, March 8. Meanwhile, UE tries to barge into the win column when it faces UP on Saturday, March 7. Both matches will be held at the same venue.