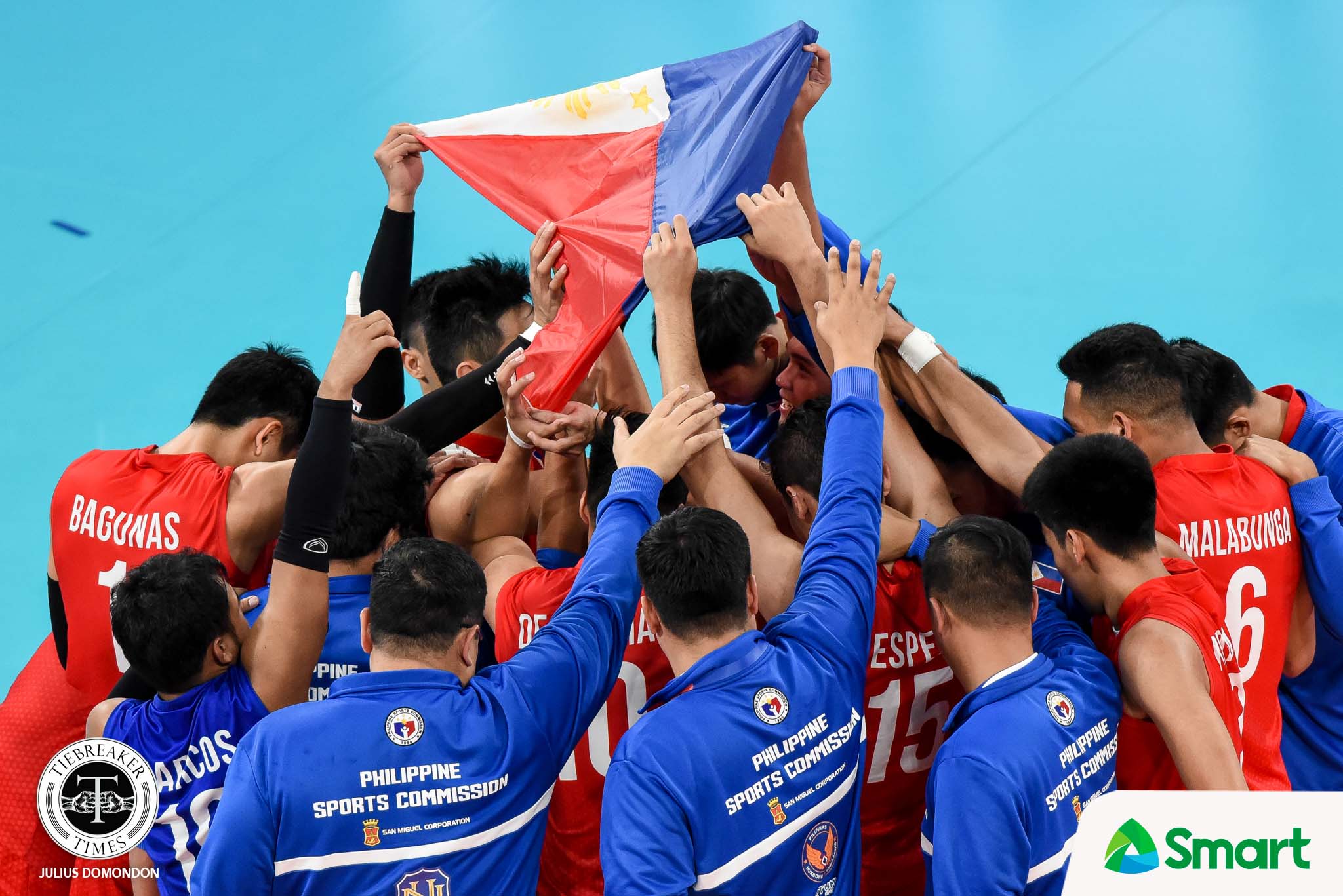 With arguably the strongest men’s volleyball lineup at the forefront, the Philippines made history in the 30th Southeast Asian Games after ending a 28-year podium drought, capturing silver to duplicate its best finish in the biennial meet since its runner-up campaign in the 1977 edition of the regional meet.

And the tactician pulling all the strings of such a potent arsenal and commanding it to historical heights is Dante Alinsunurin.

And so Larong Volleyball sa Pilipinas Inc., is pushing for continuity for Alinsunurin’s program. Safe to say, as long as he produces tremendous results, the tricolor squad will be under his command.

So when asked whether the men’s team will hold tryouts like their female counterparts, Cayco bared that the decision is up to Alinsunurin.

For now, though, the sport’s governing body will focus on ironing out the plans for the Nationals.

In LVPI’s proposed calendar of events for 2020, the federation has mapped out foreign tilts for the men’s squad. These include the 2020 Asian Men’s Club Volleyball Championship in Nakhon Ratchasima, Thailand in April; and the Asian Volleyball Confederation Cup in Nay Pyi Taw, Myanmar in August.

Joel Cagulangan to leave La Salle, set to transfer to UP