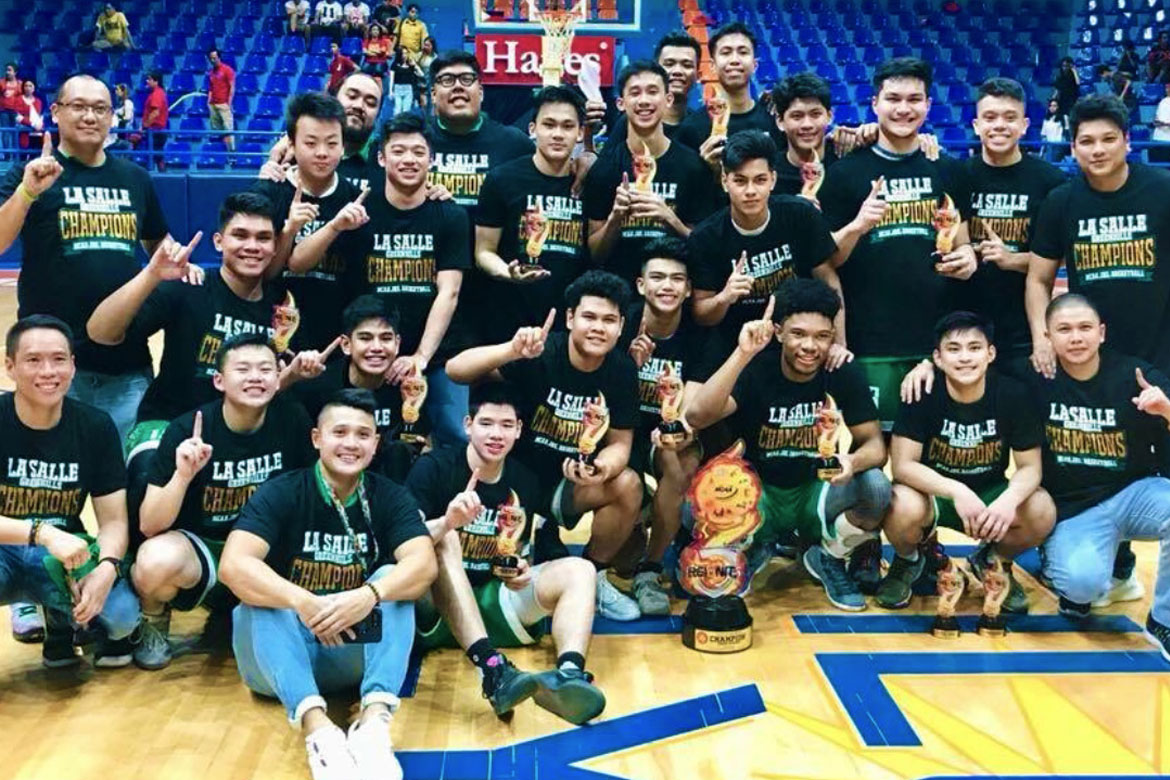 Besides the glory of ending the school’s decades-long drought, the student-athletes of La Salle also received a huge boost in their stock entering the next stage of their young careers.

Finals Most Valuable Player Joel Cagulangan, though still having one year left in his high school career, already committed to join De La Salle University for college. The top point guard in the Chooks-to-Go/NBTC 24 rankings will be joined by JM Pedrosa, who is currently in the Team B of the Green Archers.

On the other hand, Kairl Belgica will join his brother Kendrix in College of Saint Benilde.

Lanky guard Joshua Marcos chose to carve a different path as he went to Espana to join the rebuilding University of Santo Tomas Growling Tigers. 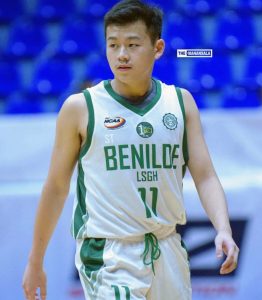 The 5-foot-7 floor general was instrumental during the winner-take-all Game 3 of the contest, knocking down the go-ahead and-one play that ultimately knocked off the Mapua Red Robins.

“Jacob was like the glue that kept us bonded with each other, especially with his teammates,” remarked La Salle head coach Marvin Bienvenida about the 17-year-old, who averaged 4.7 points and 2.8 rebounds in his final year.

“He exemplifies what hard work and dedication is all about. Seeing him work helped gain the respect and trust of his teammates.”

Lao though has yet to commit to a college as he is currently training abroad to help him be physically ready for the collegiate game. Still, Bienvenida feels that it is Lao’s basketball IQ that will be his greatest asset in the seniors level.

“Jacob will bring with him his heart and commitment when he enters college,” Bienvenida added.

“He has a far range from three and his smartness both on offense and defense are his greatest assets that he could bring to college.” 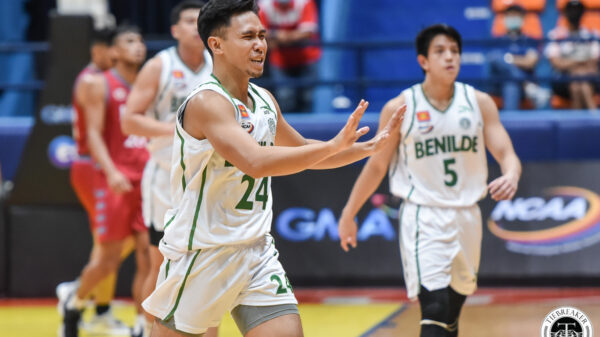 After University of the Philippines’ 10-day long camp in South Korea, JD Cagulangan decided to support his former teammates from College of St. Benilde... 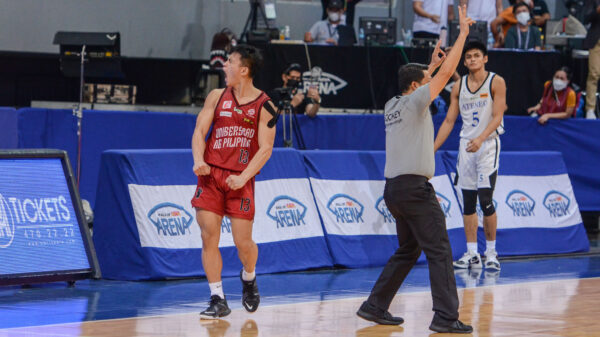