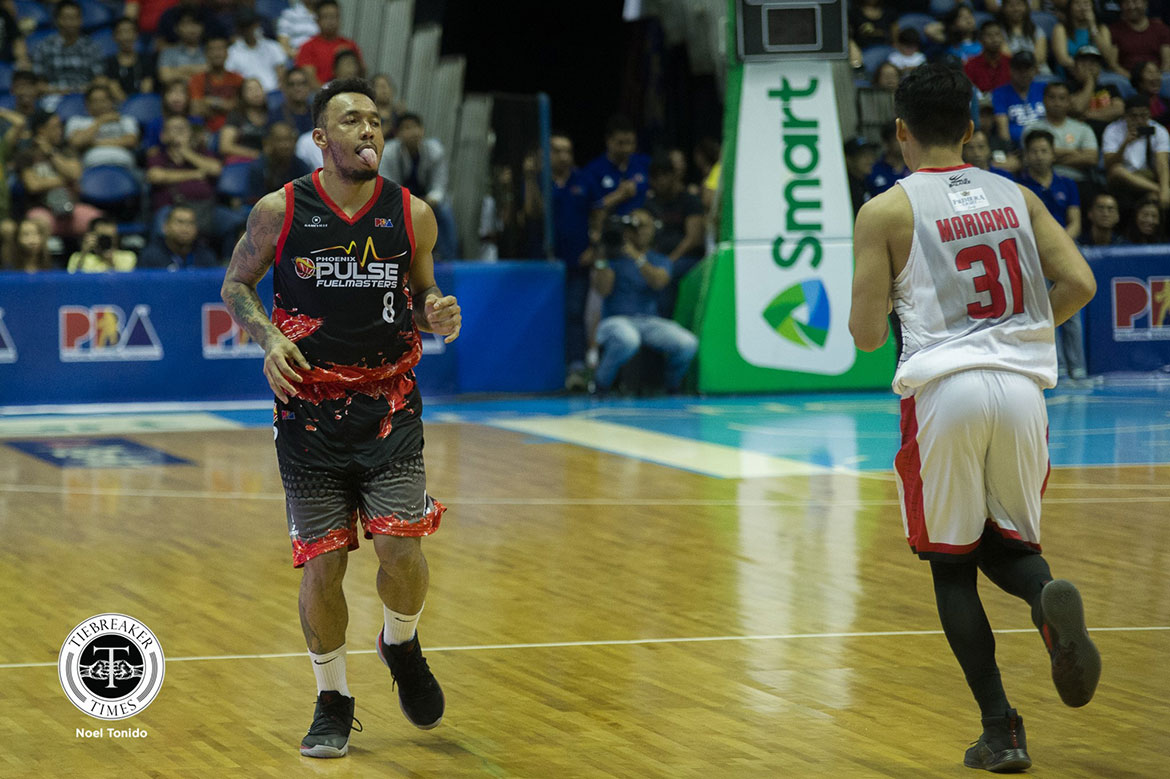 Phoenix Pulse head coach Louie Alas is ecstatic that Calvin Abueva has received clearance from the PBA Commissioner’s Office to join the Fuel Masters’ practices, even if he is still serving his indefinite suspension.

In a report on Wednesday by SPIN.ph’s Reuben Terrado, the enigmatic forward met with commissioner Willie Marcial last Monday. He requested to join his team’s practices to get back into shape, and the amiable executive gave him the go-signal.

It has been three months since Abueva received an indefinite ban from the league after his obscene gestures towards the girlfriend of Blackwater rookie Bobby Ray Parks, Jr., and his clothesline hit on Terrence Jones just nights later.

Controversies, though, did not stop there for the forward nicknamed The Beast. He figured in a public spat with his wife, and then got caught playing in a ‘ligang labas’ wherein he got a reprimand from the Fuel Masters.

There’s still no timetable yet for Abueva’s return to action on a PBA court. But for Alas, the mere fact that the eight-year pro has been cleared to take part in team practices could be considered a step in the right direction.

Gilas Women overpowered by China to drop to 0-2