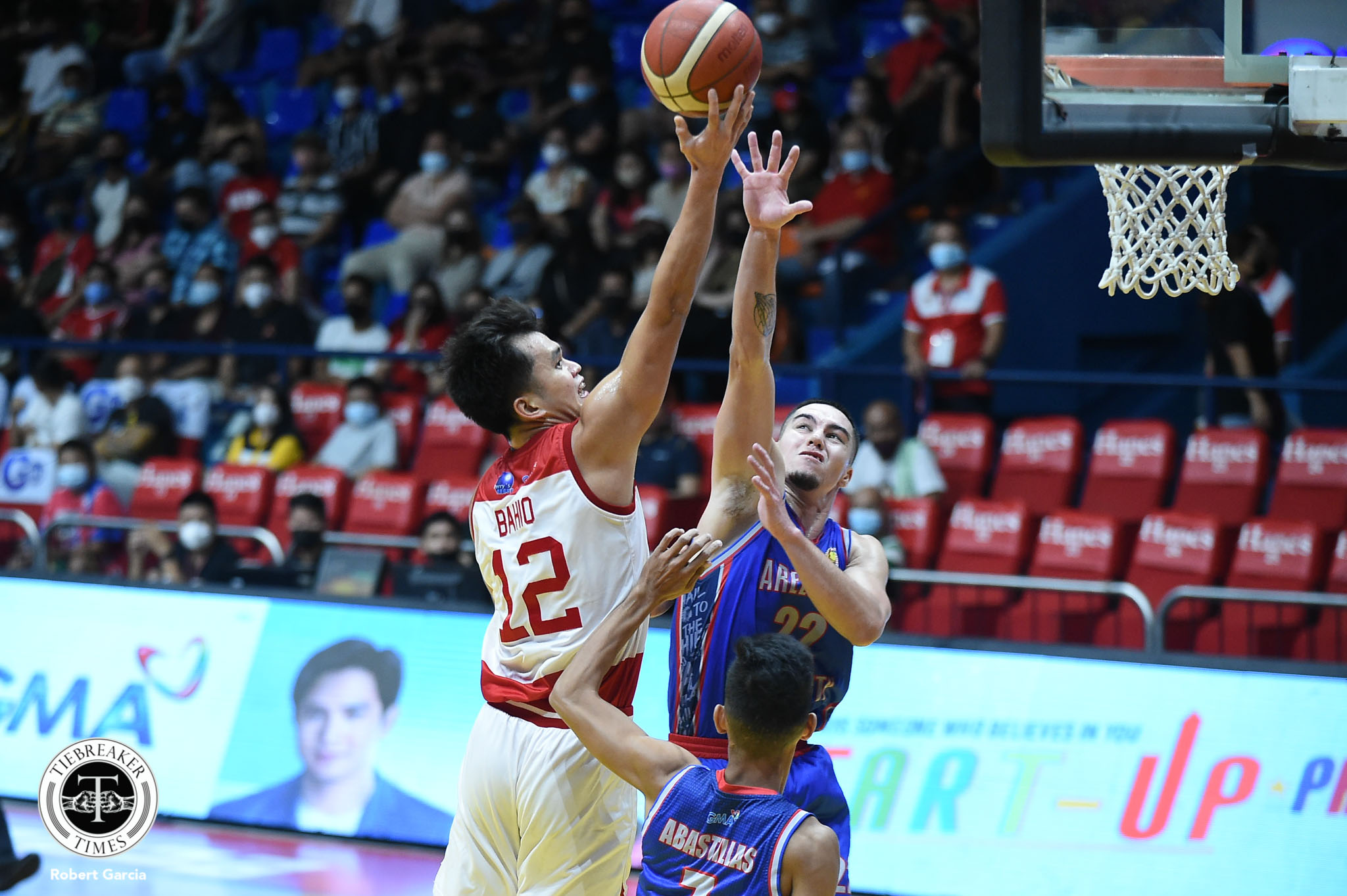 San Beda University bounced back from a heartbreaking loss by dominating Arellano University 96-61 on Friday.

But for senior Red Lion JB Bahio, the last game against Jose Rizal University last Tuesday was an eye-opener for them that they need to learn to be always consistent.

Even with the win against the Chiefs, he said that the team needs to know how to respect the other teams, regardless of where they are in the standings.

“We need to be consistent kasi nga dahil galing kami sa talo, and ‘yung standing namin na up and down, up and down,” said Bahio who finished 13 points, eight rebounds, and three assists against Arellano.

As for head coach Yuri Escueta, he also emphasized that the team needed to learn how to be respectful towards their opponents this NCAA Season 98.

The former Ateneo Blue Eagle does not like seeing his players slack off and he made no secret about their need to improve their mindset heading toward a game. 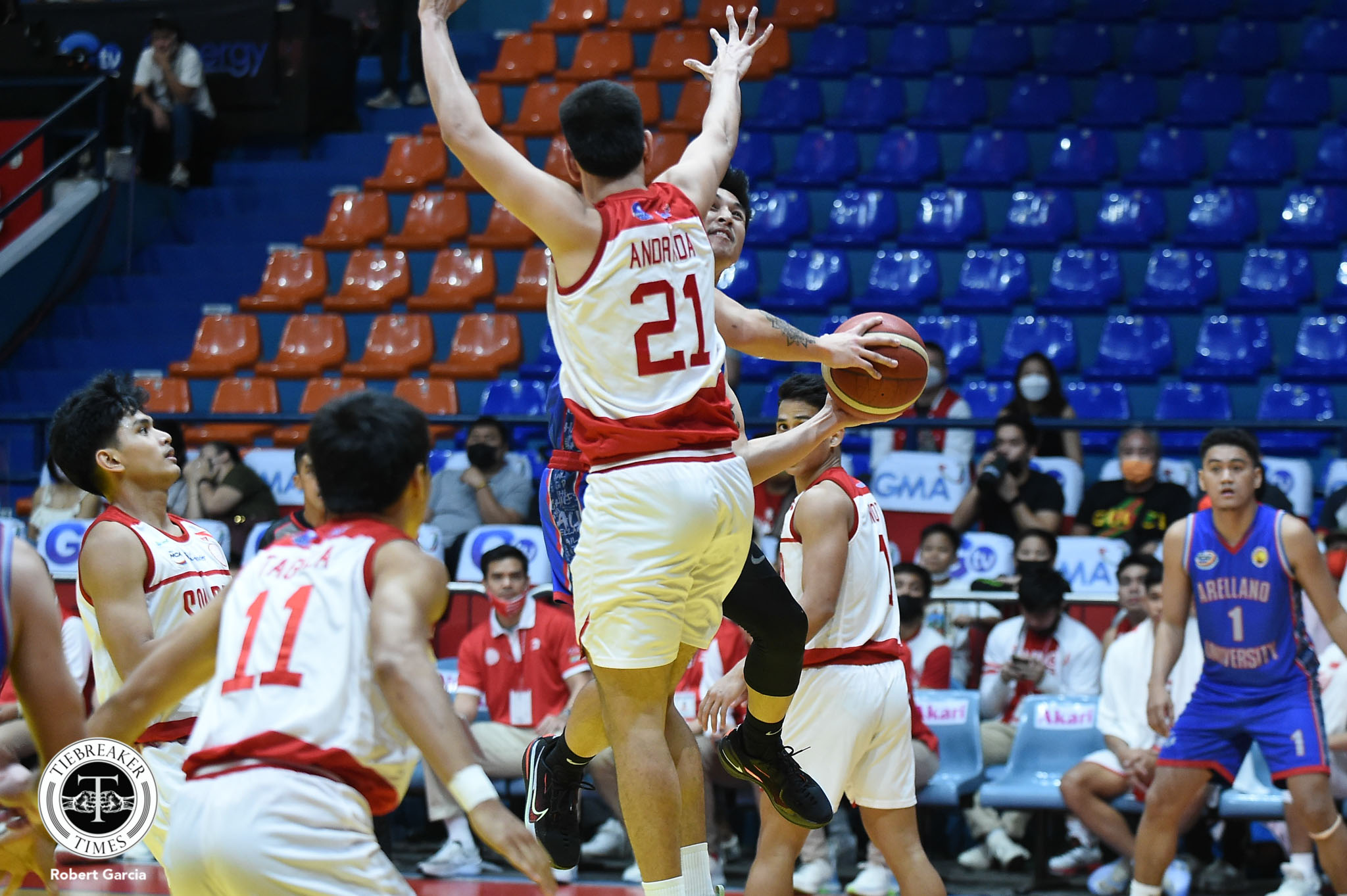 “I can say that we were overconfident as we really didn’t respect our opponent, so kaya medyo na sermonan sila nung after that game, so sabi ko lang sa kanila kailangan lang nila maging humble eh,” Escueta stated.

With the team being young and full of fresh talents, they need to mature quickly if they want to achieve more wins this season.

#ReadMore  Will Gozum out to end CSB's 'darkhorse' days: 'Mentality namin is championship'

Bahio still believes that the team can secure a Final Four spot even moving to the second round. The 6-foot-5 cager feels that they are gelling under the tutelage of Escueta and that it is all about trusting the game plans of the coaching staff.

However, there is still a long way to go as challenges pile up ahead of them. They will next face College of St. Benilde, which is now in the top spot of the standings.

While the task at hand may be daunting, Bahio believes that there is a way to pull off the victory.

“We need to be ready lang sa defense namin.”