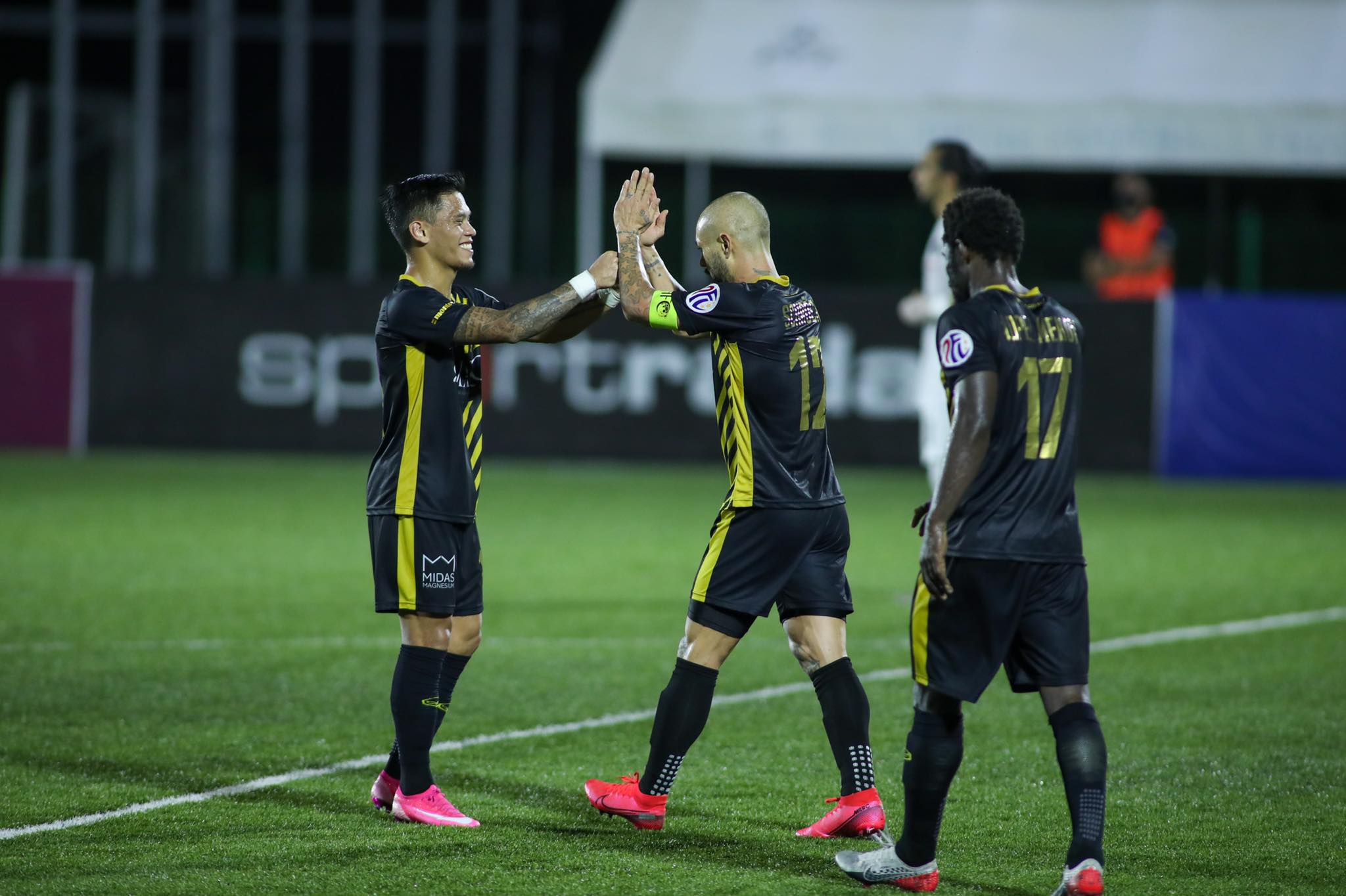 In their strongest showing yet in the 2020 PFL sponsored by Qatar Airways season, United City FC emerged victorious 10-0 against Maharlika Manila, Tuesday night, at the PFF National Training Center in Carmona, Cavite.

“It’s a performance of the highest level of Asia,” said coach Frank Muescan, who pointed out that his players have plenty of experience in international competitions such as the AFC Cup and AFC Champions League.

United City dominated right from the first whistle, as they came up with four goals in the first half.

Mike Ott found the back of the net first in the 16th minute. Bienvenido Maranon then slotted home Ott’s pass in the 19th minute.

With a two-goal lead, skipper Stephan Schrock was the next player to add his name on the scoresheet. He forced his way past the Maharlika defenders to score against Henri Bandeken Fong in the 33rd minute.

OJ Porteria capped off the period with another marker in the 39th minute.

In the second half, Robert Lopez Mendy continued United City’s rampant ways with a hat-trick. The 33-year-old finished from close range in the 49th, 57th, and 63rd minutes with assists from the likes of Hikaru Minegishi and Porteria.

Porteria then secured his hat-trick in the 71st minute with a penalty and a spectacular long-range effort at the 75th minute. Mike Ott also tallied another strike in between those goals at the 73rd minute.

On Friday, Maharlika (3 points) takes on the Azkals Development Team at 4:30 PM. Meanwhile, United City (9 points) goes up against Stallion Laguna at 8:00 PM.