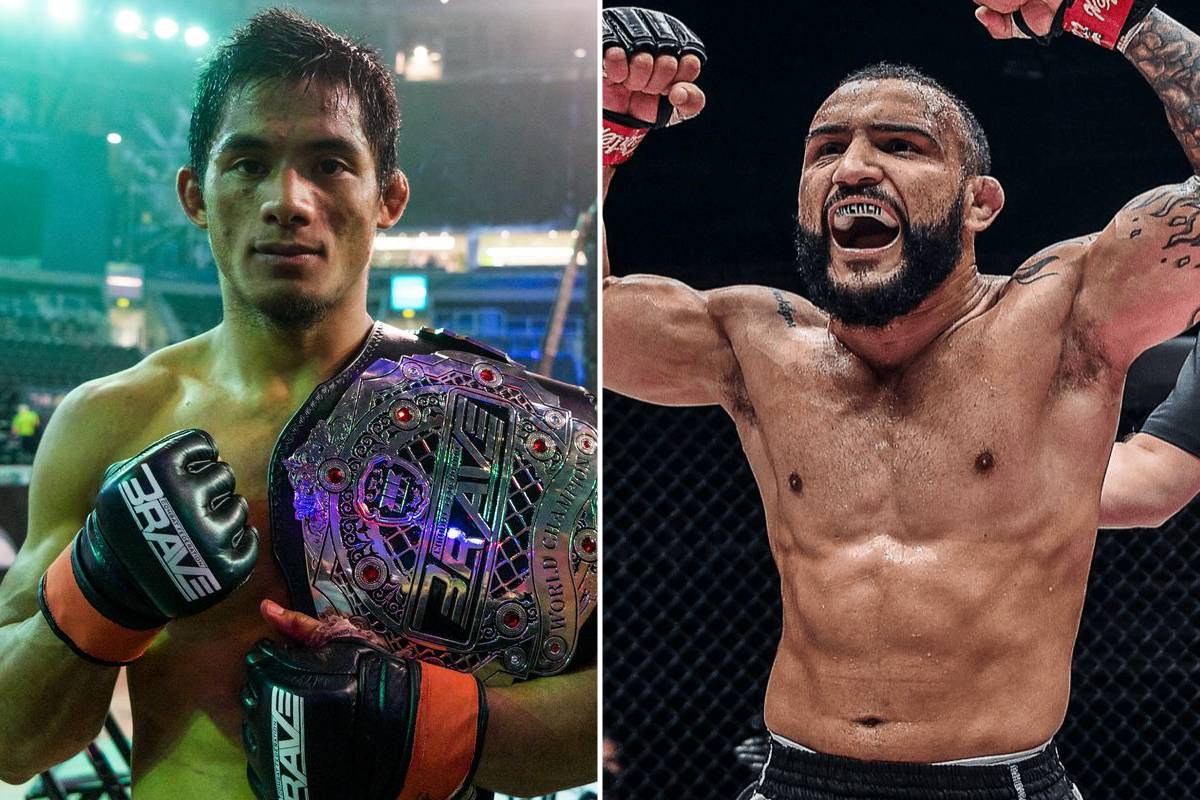 Stephen Loman has been carrying a huge chip on his shoulder since winning the BRAVE CF World Bantamweight Championship back on November 17, 2017.

And it reached its peak when Baguio hosted a parade for Team Lakay back in December of 2018.

Up to this day, the 24-year-old Loman still remembers that moment.

Still, Loman focused on each bout, slaying each opponent put in front of him en route to four successful title defenses.

But at the back of his mind, he always wondered, what if he was in ONE Championship?

Last March 1, he signed on the dotted line with ONE. It marked the end of his reign as BRAVE world champion at 1,180 days.

Now with ONE, Loman wants to prove that his reign as world champion is no fluke — that he should be mentioned in the same breath as Folayang, Belingon, Eustaquio, and Pacio.

Even ONE Championship views him in high regard, as his baptism of fire will be against no. 1-ranked John Lineker on ONE on TNT III. The event takes place on April 22 in Singapore.

But Loman will only know where he stands in the global mixed martial arts scene once the bell rings.

In this article:John Lineker, ONE on TNT, Stephen Loman, Team Lakay