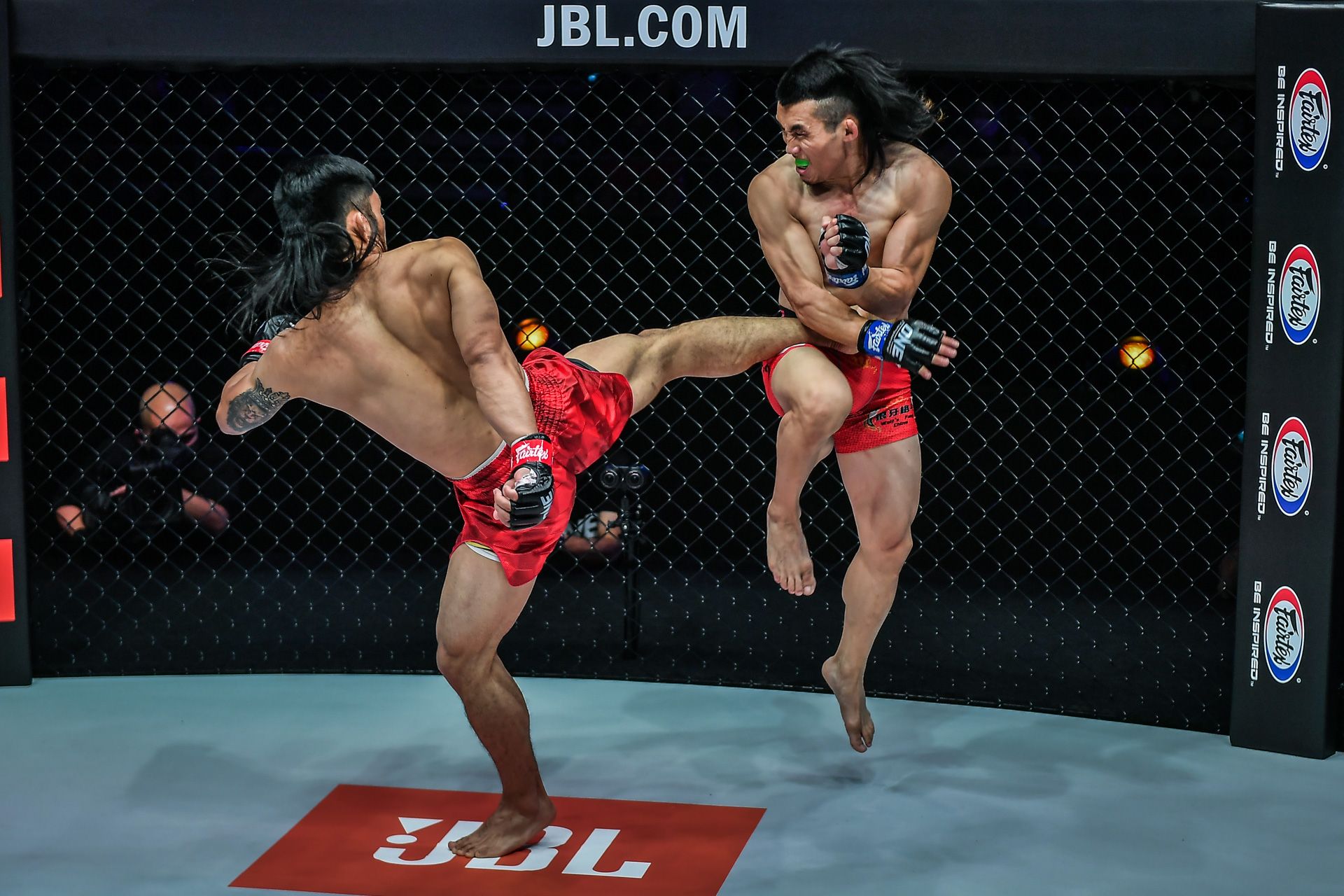 Lito “Thunder Kid” Adiwang’s return to the ONE Championship Circle will have to wait a little longer.

Adiwang bared that he’d have to rest further as the pain in his knees has been getting worse with three weeks to go from his supposed return bout against Masnur Malachiev at ONE Fight Night 6 set on 14 January at the Impact Arena in Bangkok, Thailand.

The Filipino shared that he consulted with his doctor again after feeling some pain on his knees while preparing for the bout, and he was advised to take medical attention and rest for 60 days barring any complications.

It’s a letdown for Adiwang, who’s so motivated to get back for his late father Crisantio.

“It’s heartbreaking that I have to break a promise to my father to fight this January. Also [sorry] to our fans and supporters who are eager and excited to watch me back in action,” Adiwang said.

“My mind is 1000 percent ready to go to war but suddenly, my knee is not cooperating and it’s getting worse when I try to push it hard for training. As per the advice of my doctor, I’ll give it some time to recover and continue my therapy to strengthen it.”

The “Thunder Kid” tore his ACL last March in his All-Filipino match against Jeremy Miado at ONE X, and then he underwent surgery to fix his knee last May.

From then on, Adiwang has been plotting his return, actively strengthening his knee through various rehabilitation programs, from the basic ones to more intense ones like swimming.

#ReadMore  Folayang says winner of Buist-Nastyukhin should be no. 1 contender

He was doing pretty much okay when he returned to full contact training, but as the fight drew near, the pain in his knee seemed to bother him more, forcing him to reconsult with his physician, and eventually drop out of the fight.

Still, he sees the bigger picture that the delay doesn’t mean it’s the end for his comeback. It only means that he’s taking the necessary precautions to make sure he’s in the best shape of his life upon his return.

“It’s heartbreaking to withdraw but I need to think for the best and look at the big picture,” Adiwang said. “I may not fulfil my promise this time, but this made me focus to the bigger promise that I gave to both of my parents that one day I will become a World Champion.

“To ONE Championship, my opponent, fans, and supporters, I’m sorry that I will not be able to compete this January in Bangkok but I will do my best to heal and recover as fast as I can and continue this fight. I’ll enter the Circle healthy and prepared to give the best show that I can give.”

Download the ONE Super App to catch all the action at ONE Fight Night 6: Superbon vs. Allazov on Saturday, 14 January, at the Impact Arena in Bangkok, Thailand.

Johnson Vs. Moraes III To Headline ONE Championship’s First U.S. Event On May 5, 2023

The Best Pictures From ONE 164: Pacio Vs. Brooks

5 Takeaways From ONE On Prime Video 5: De Ridder Vs. Malykhin

In this article:Lito Adiwang, ONE on Prime Video 6, Team Lakay 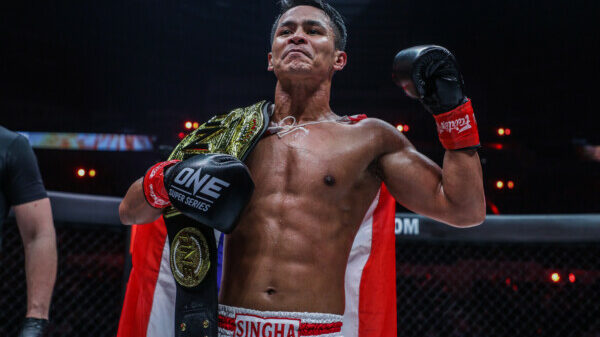 Kickboxing may be a foreign sport to Filipinos because the country has always been a boxing nation. But now local fans will have the...