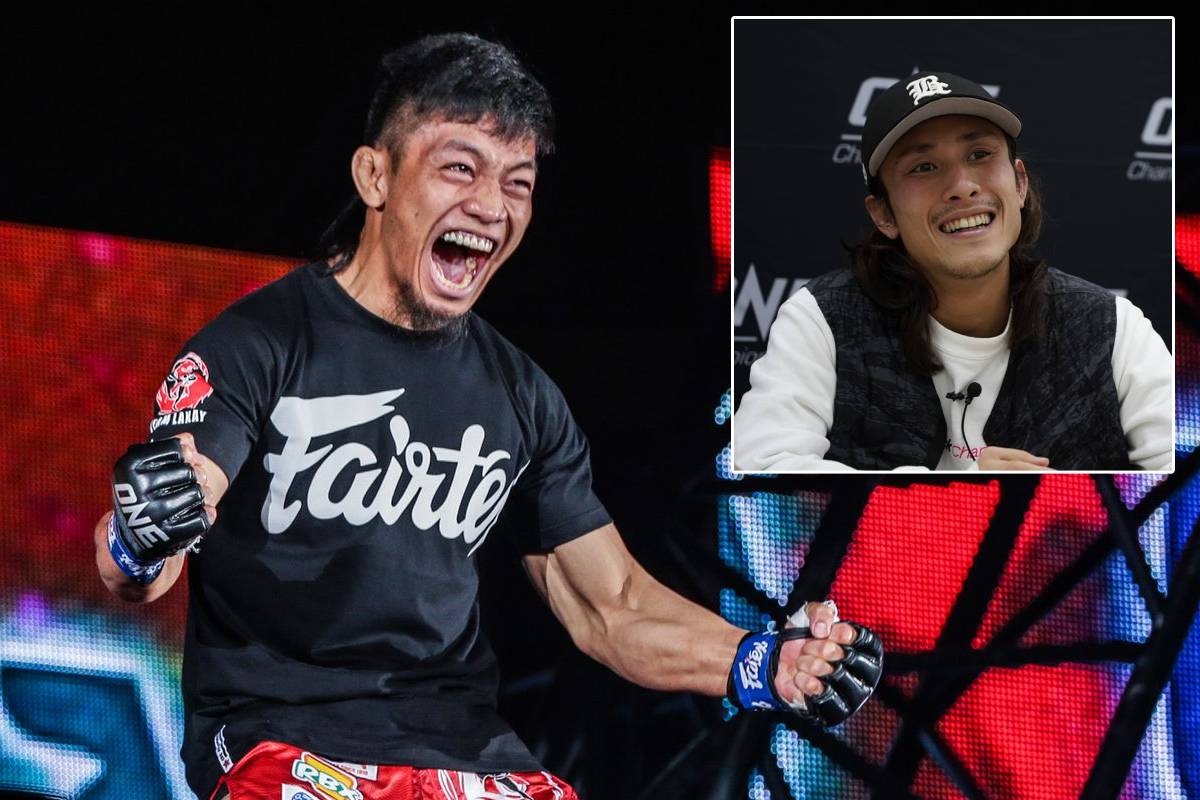 Lito “Thunder Kid” Adiwang might be preparing for a new face, but the goal remains the same for the Team Lakay standout.

Adiwang now takes on Japanese champion Namiki Kawahara this Friday, January 22, at ONE: Unbreakable at the Singapore Indoor Stadium.

“Thunder Kid” was supposed to face “Wolf Of The Grasslands” Hexigetu, but the Chinese star had to pull out last week. That forced the Filipino to adjust for a new opponent.

“There are going to be some major adjustments for sure. We really have to tweak our game plan for him, but we don’t mind,” Adiwang said.

Instead of a strong and bulky grappler in Hexigetu, Adiwang now faces a taller striker in Kawahara. And while his game plan might change dramatically, “Thunder Kid” feels that the Japanese athlete’s style suits him better.

“I am confident that if it stays on the feet, I’m at an advantage. I just have to focus on his point of attack and be accurate with my counters.”

After a disappointing performance against Hiroba Minowa at ONE: Inside The Matrix III, it’s now or never for the 27-year-old.

Another loss could be fatal for his dreams, so “Thunder Kid” will compete like his career depends on it.

“The pressure is on,” he said.

“Yes, I know I have to prove myself to the world and earn people’s respect. I’m working on that.”

Watch ONE: UNBREAKABLE live and for free on One Sports, One Sports+, or the ONE Super App at 8:30 p.m. Philippine Standard Time (PHT).

#ReadMore  Eduard Folayang set for ONE: Inside The Matrix, takes on Aussie foe

Aung La N Sang, Stamp, And Lineker Hard At Work In The Gym

Capitan Promises To Give ‘Best Performance’ Yet Against Ramazanov