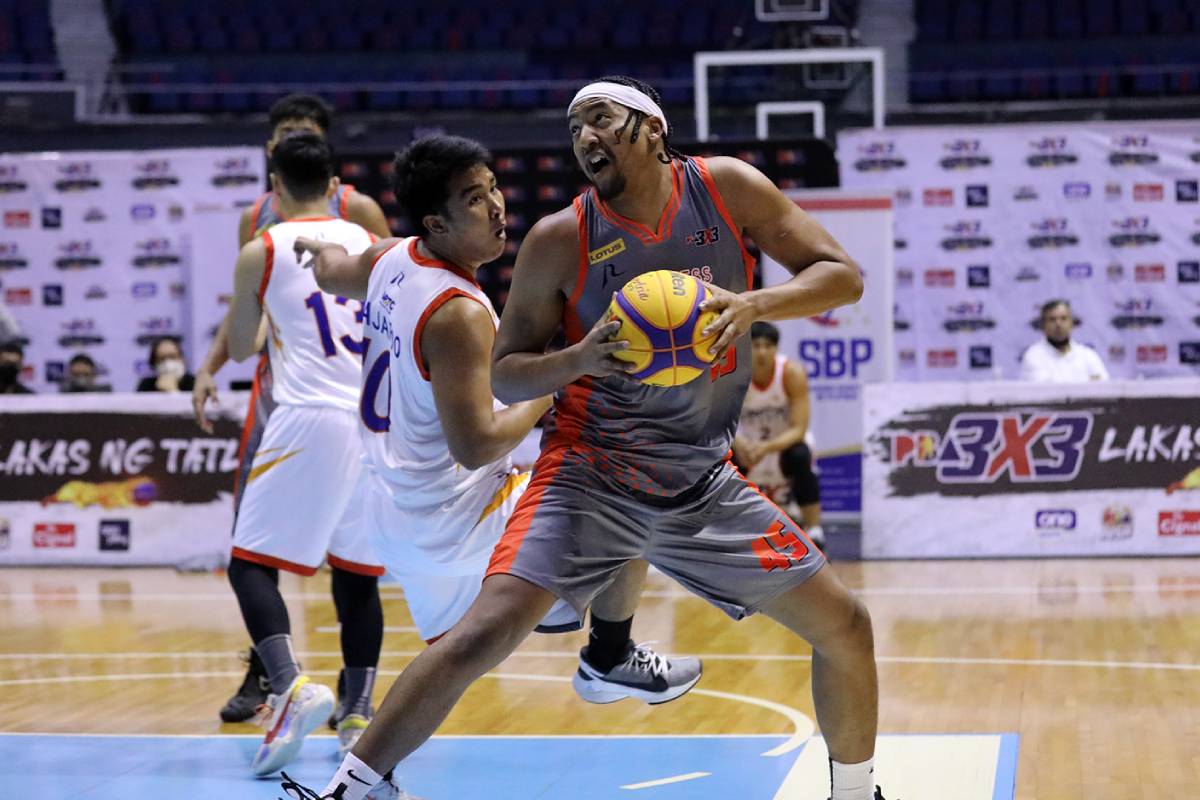 The Appmasters added to the struggles of CAVITEX, 21-16, to end the first day of Leg 1 at 2-0, Saturday afternoon at the SMART Araneta Coliseum.

Brandon Ganuelas-Rosser was top-billed with seven points in the victory that saw his side seize control early en route to sending the Braves to 0-2.

Limitless began its campaign with a 21-8 drubbing of NorthPort. It can secure the top seed in Pool C versus Purefoods tomorrow at 9:15 a.m.

Prince Rivero had nine points to lead CAVITEX, who will raise the curtains of Day 2 action with a duel against the Batang Pier (1-1) at 8 a.m. 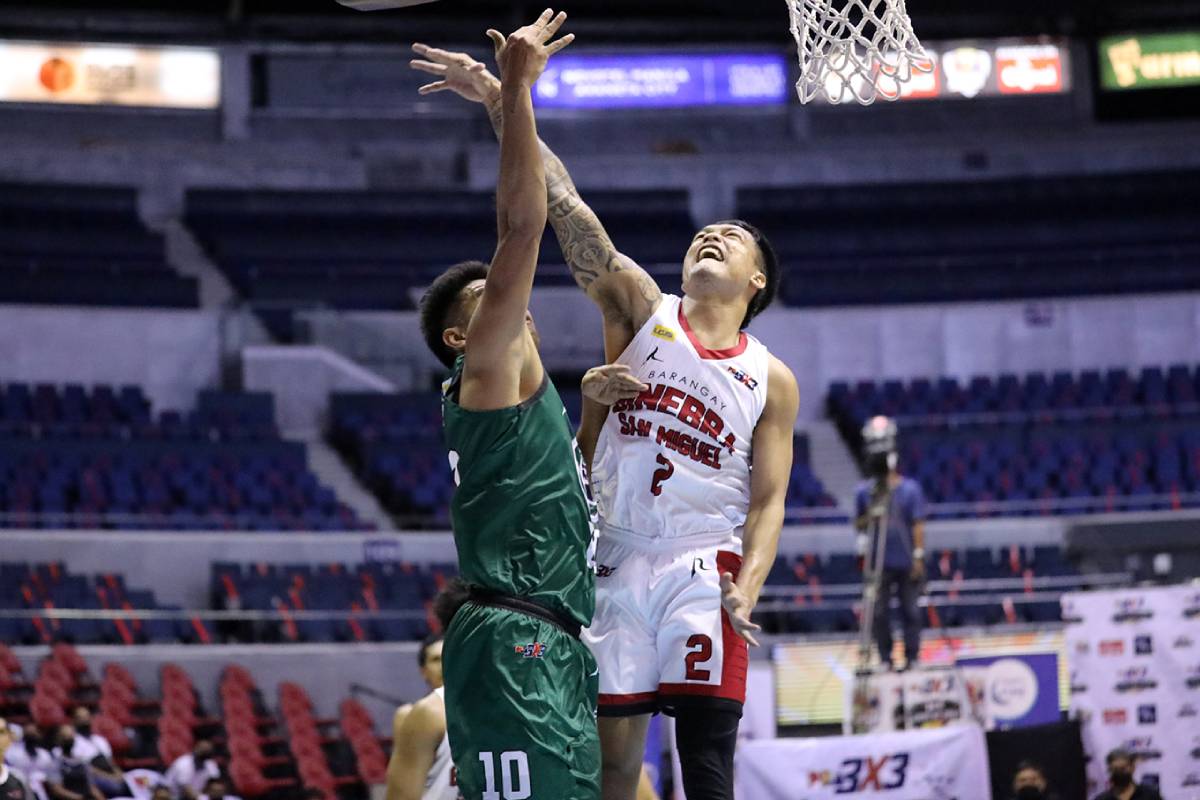 Also perfect after Day 1 was Ginebra, who beat Terrafirma by way of a 21-15 decision to sweep all four of its assignments.

Encho Serrano powered the Gin Kings with 11 points, including the finishing lay-up against Jeremiah Taladua with 53 seconds left.

Jollo Go had five points, as Jayson David added five for the Barangay, who turned the game around after trailing 3-4 early in the match. 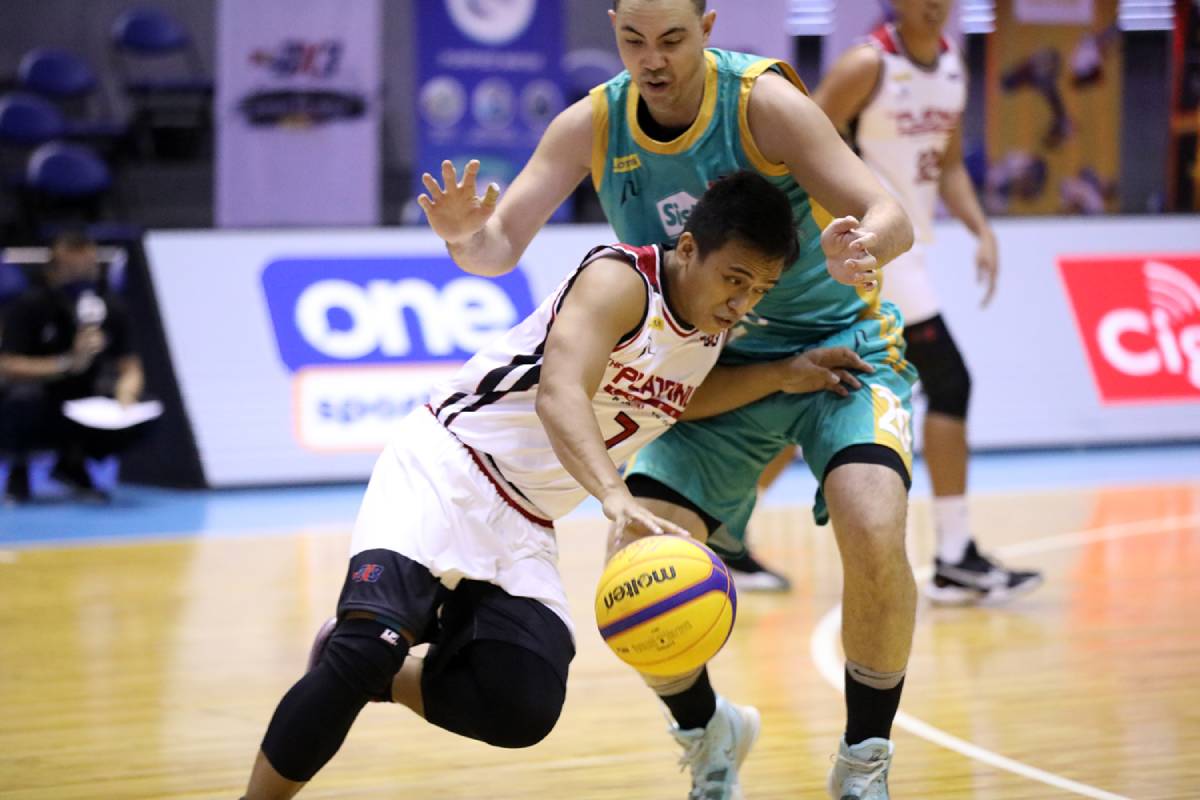 Sitting behind Ginebra in Pool A is Platinum Karaoke, who beat Sista 21-15 to finish the day with two wins in three games.

Kenneth Mocon led the Super Sealers with seven points in the loss, which dropped their card to 1-2.

The Rain or Shine-owned franchise is now carrying the same record as the Dyip, whom they will face tomorrow at 8:50 a,m. 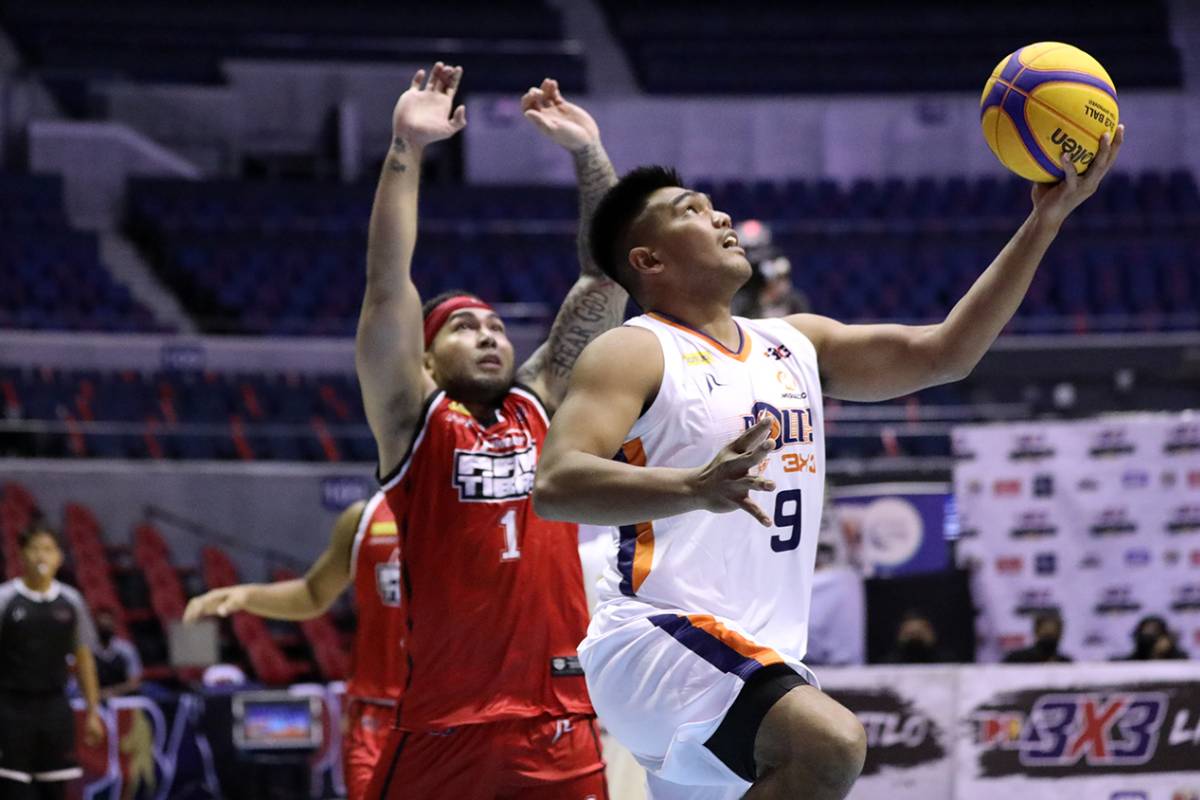 Meanwhile, Meralco bounced back from its loss to the TNT earlier as it beat Pioneer ProTibay, 21-13, in Pool B action.

Dexter Maiquez led the Bolts with seven points, as Tonino Gonzaga made six markers in the conquest that improved their record to 1-1.

Gian Abrigo led the guest team with six points as they dropped to 0-2.

Meralco will face San Miguel tomorrow at 8:50, while Pioneer will take on group leaders Tropang Giga at 9:40 a.m.

Capping off the elimination round is Master Sardines, who shoots to end its Leg 1 campaign with a win versus Platinum at 10:05 a.m.